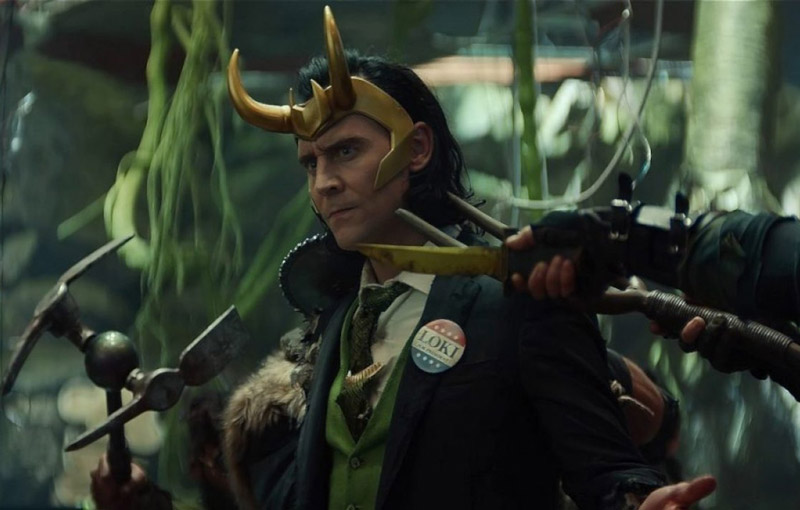 The god of mischief strikes again - Loki’s release date on Disney+ has been moved up by two days. Marvel Studios have announced that Loki will now premiere on 9 June, 2020 with new episodes every Wednesday.

Previous Marvel originals like The Falcon and the Winter Soldier and WandaVision premiered on Fridays, but it looks like Disney is trying to avoid cannibalising Star Wars: The Bad Batch, which now premieres on Fridays too. As Loki himself says in the video above, “Wednesdays... are the new Fridays.”

Marvel also released a new 30-second trailer for Loki, which features the god of mischief on an adventure throughout space and time - eventually taking him to a disastrous trip to Pompeii with an erupting volcano. It looks like Owen Wilson’s Mobius M. Mobius is trying his best to convince the Time Variance Authority that Loki is a valuable asset to their team, but Loki’s getting into trouble way too much for them to buy it. Poor Mobius.

Join HWZ's Telegram channel here and catch all the latest tech news!
Our articles may contain affiliate links. If you buy through these links, we may earn a small commission.
Previous Story
Google to make two-factor authentication compulsory for users soon
Next Story
Outriders players will finally be able to reacquire some of their deleted inventory items