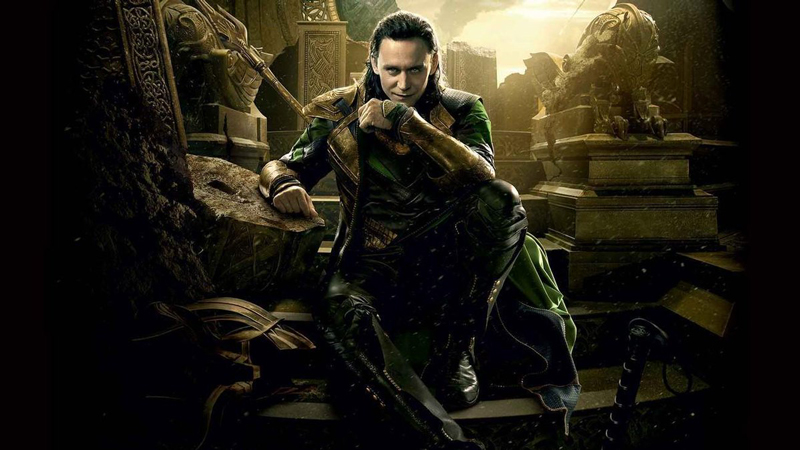 Marvel Studios has dropped the debut trailer for "Loki" and not surprisingly, it looks like the God of Mischief will be up to his usual shenanigans again. It also introduces the Time Variance Authority aka TVA and Mobius "Moby" M. Mobius for the first time.

The trailer shows Loki who, after absconding with the Tesseract, lands in a world of trouble with the bureaucratic TVA, with the misguided Moby as his handler. The TVA are the protectors of the flow of time. Apparently when Loki escaped the Tesseract during the events of Avengers: Endgame, he had broken reality and opened up multiple gateways to other timelines or dimensions. Whether this was done intentionally or not remains unanswered until the show releases.

Loki looks to be Marvel Studios most fun TV show yet. Just watch the trailer below.

Join HWZ's Telegram channel here and catch all the latest tech news!
Our articles may contain affiliate links. If you buy through these links, we may earn a small commission.
Previous Story
30,000 users of NTUC’s e21 services facing the loss of personal data
Next Story
MSI drops two slim and light convertible business notebooks