Loki will return for a second season on Disney+

Loki will return for a second season on Disney+ 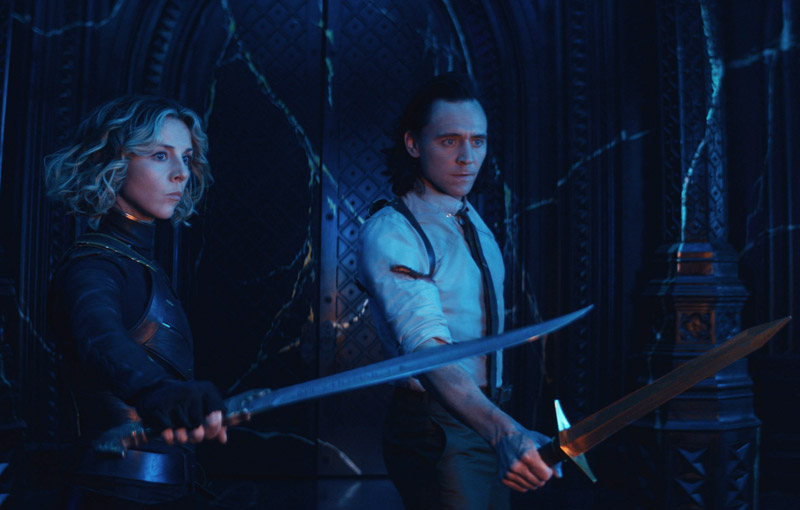 What, you thought the TVA was done for?

Loki’s first season came to a delightfully whacky end on Disney+ yesterday, but a post-credits scene revealed that the god of mischief will return in Season 2. As was previously reported on, Season 2 of Loki is currently in development with series creator Michael Waldron returning, “in some capacity.”

With WandaVision and The Falcon and the Winter Soldier having paved the way for Marvel Studios’ new slate of Disney+ shows, Loki is actually the first of these series confirmed to return for more episodes. Scarlet Witch will only return in the upcoming Doctor Strange sequel, and Sam Wilson is similarly heading to theaters in Captain America 4.

While these Avengers head off to the big screen for more adventures, Loki will remain on the streaming service for now. It makes sense, considering the cliffhanger this season ended on - though we’re heading into spoiler territory now. Huge spoilers for Season 1 of Loki lie ahead. You’ve been warned! 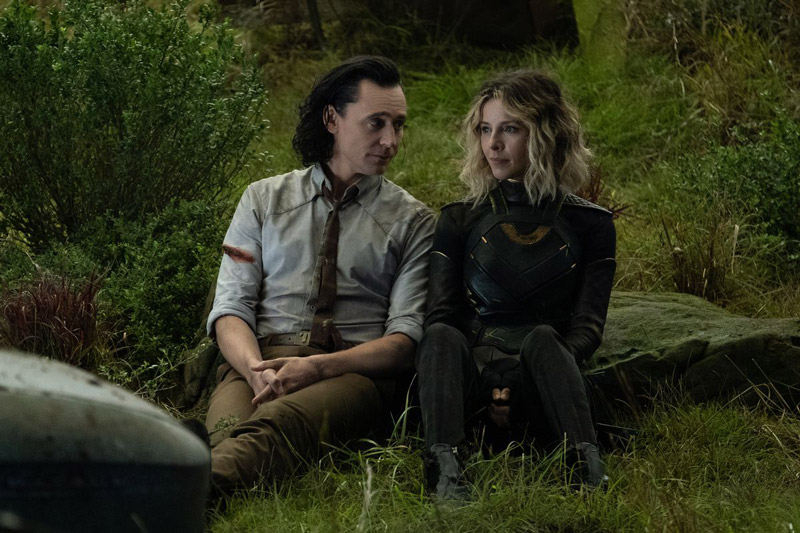 Loki’s story ended with the god of mischief and his alternate timeline counterpart Sylvie finding their way to the Citadel at the end of Time. They finally came face to face with the enigmatic figure behind the Time Variance Authority, only referred to as ‘He Who Remains’, played by the brilliant Jonathan Majors (Lovecraft Country). Comic fans would know him as Kang the Conqueror: a sometimes hero, more often villain with a messy history.

After Sylvie sends Loki back to the TVA and kills He Who Remains to undo the uniform timeline he put into place, the timeline begins to fracture into multitudes of different universes and possibilities. Loki ends up being stranded in a timeline very different from his own, in a TVA still controlled by He Who Remains with versions of Mobius and Hunter B-15 who don’t recognise him. Sylvie is presumably still at the end of time, and Ravonna Renslayer has walked away to time and space unknown.

This event opens up massive possibilities for the rest of the MCU, and explains the existence of upcoming series like What If…?, which explores timelines that shouldn’t exist if the TVA were still in charge. The upcoming Doctor Strange movie will likely deal in these timeline shenanigans as well, along with Spider-Man: No Way Home. Kang himself will resurface in Ant-Man and the Wasp: Quantumania, although he might appear in Season 2 of Loki first.

If your brain hurts, all you really need to know is this: Loki will return, and the future of the MCU is…many.

Join HWZ's Telegram channel here and catch all the latest tech news!
Our articles may contain affiliate links. If you buy through these links, we may earn a small commission.
Previous Story
Microsoft is threatening to bring Clippy back as Microsoft 365's official paperclip icon
Next Story
Netflix is reportedly adding videogames to its lineup 'in the next year'