Logitech's new mice can be wirelessly charged through your mousepad

Logitech's new mice can be wirelessly charged through your mousepad 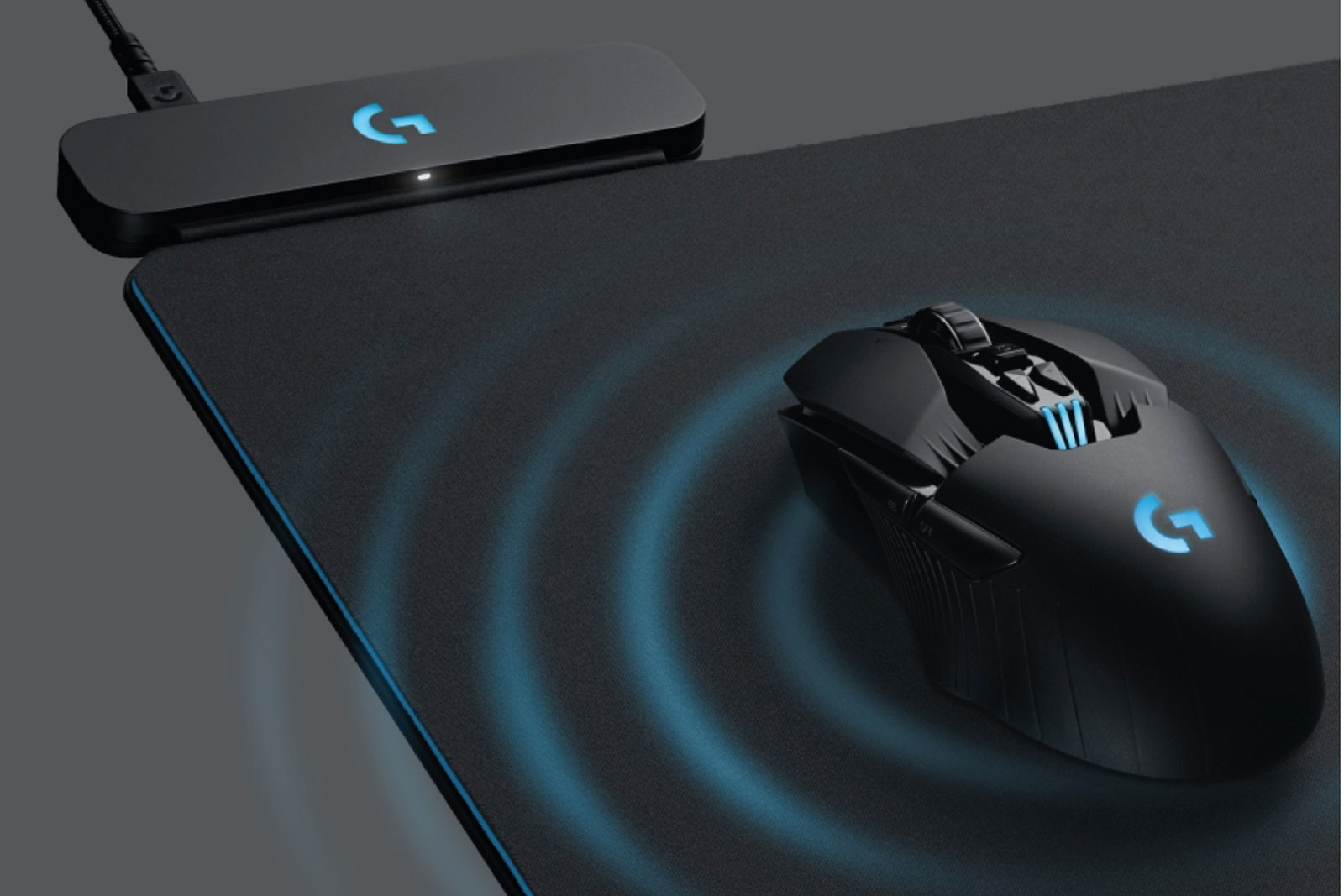 There are two big reasons why gamers don't like wireless mice: lag, and the possibility of suddenly running out of battery mid game. Logitech has found a way to solve both problems with its latest mice, the G703 Lightspeed (US$100) and the G903 Lightspeed (US$150).

Both mice utilize Logitech's newest technologies: Lightspeed and Powerplay. Lightspeed uses "end-to-end signal optimization" to cut latency down to a single millisecond, while the Powerplay system uses magnetic resonance wireless charging to continuously charge your mouse, although it does require a special Powerplay mousepad, which will be sold separately for US$100.

Between the two mice, the G703 is the simpler, lighter model of the two, while the G903 adds a customizable button layout, a more ambidextrous design and mechanical elements that boost the button feel and responsiveness.

Both mice are expected to be available in June, while the Powerplay mousepad won't be available until August. Local prices are as follows:-

Read Next: Logitech's Powerplay mousepad reviewed with the G903 Lightspeed

Join HWZ's Telegram channel here and catch all the latest tech news!
Our articles may contain affiliate links. If you buy through these links, we may earn a small commission.
Previous Story
Porsche unveils new 911 GT2 RS at E3
Next Story
Qualcomm reportedly dropped Samsung to work with TSMC for 7nm Snapdragon platform