Now, before you get a bat and try to break one open, we're not implying that you should ever hit the new Logitech M238 Wireless Mouse from the Play Collection. We aren't even implying that the mice are filled with candy. We're saying that the mouse designs reminds us of pinata because they look so colorful and upbeat, reminiscent of pinatas (and Microsoft's Viva Pinata series), except of course these mice aren't filled with candy.

Logitech's new M238 Wireless Mouse comes in five different designs, three are based on animals and the final two are just geometric designs. We're lucky enough to have the three different animal ones, courtesy of Logitech. You can take a look at them in the header image and there'll be more images further in the post, but for now, here are the specs for the mouse: 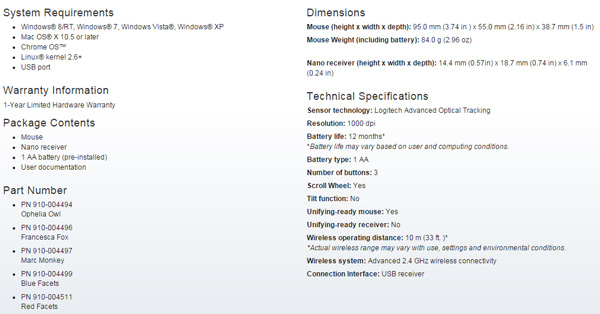 Despite the Play Collection tag, the M238 Wireless Mouse isn't a gaming mouse. It isn't as customizable as some of Logitech's higher end offerings (like the Proteus Core) but then again, the M238 isn't targeting gamers. Rather the mouse is for normal everyday people, doing normal everyday work. For generic work, the 1000dpi sensor in the mouse is more than enough. It's also wireless and can last up to 12 months at a ago, on a single battery.

Logitech was kind enough to send us the animal designs (though we didn't get the two geometric ones), which you can see below. 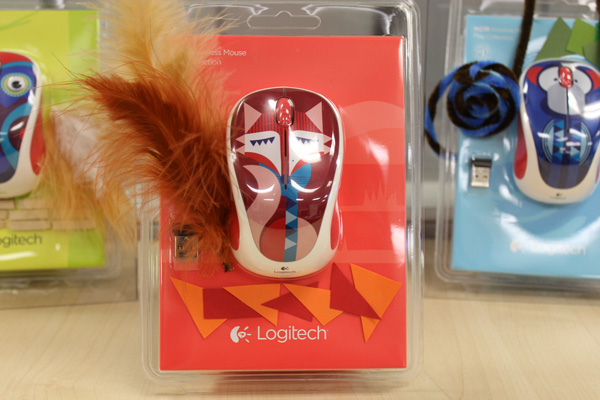 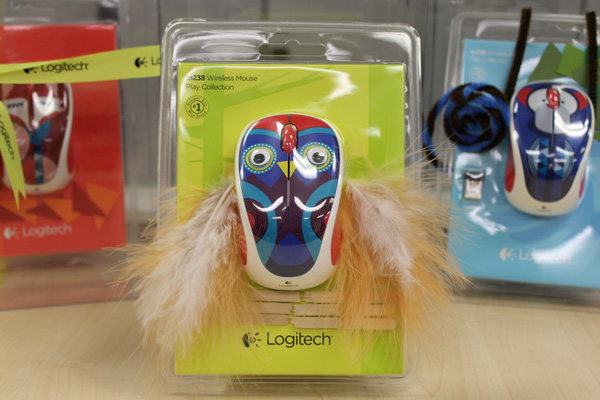 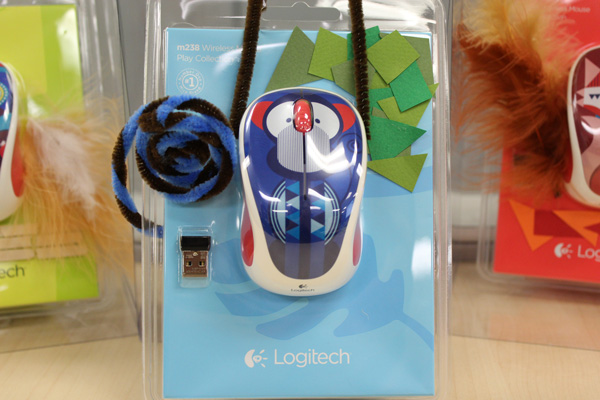 There are other designs other than the five available in Singapore. A quick check online showed that the M238 Wireless Mouse comes in other different designs as well. 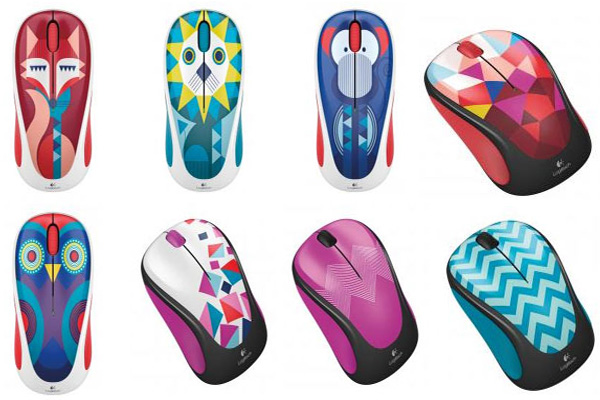 Nonetheless, if you're easily swayed by bright colors and pretty things (like we are), you can get your own Logitech M238 Wireless Mouse right now for $29.

Join HWZ's Telegram channel here and catch all the latest tech news!
Our articles may contain affiliate links. If you buy through these links, we may earn a small commission.
Previous Story
Custom AMD Radeon R9 390 and 390X cards are here!
Next Story
LG adds new models to its 2015 4K TV lineup