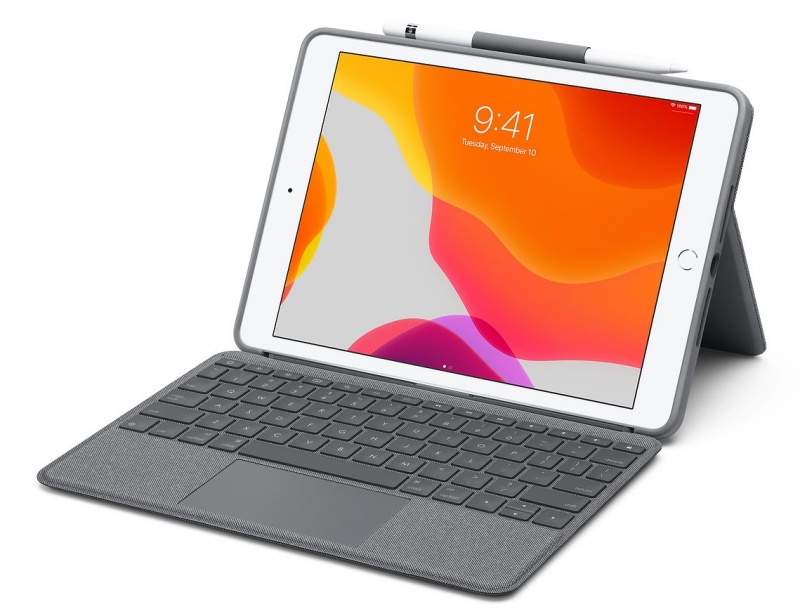 Priced at S$229, the Logitech Combo Touch Keyboard Case with Trackpad is $210 cheaper than the S$439 Apple Magic Keyboard for the iPad Pro. It comes with an integrated trackpad that supports multi-touch gestures and well-spaced backlit keys.

The Combo Touch Keyboard Case with Trackpad has a full row of iPadOS shortcut keys for quick access to the Home Screen, Siri, Search and media controls. It also has a kick-back stand with 50-degree tilt and four use modes for typing, viewing, reading and sketching.

Unlike the Magic Keyboard which has an extra USB-C port at the side and a magnetic attachment to lift the iPad Pro up when deployed, the Combo Touch Keyboard Case with Trackpad attaches to the iPad via Smart Connector.