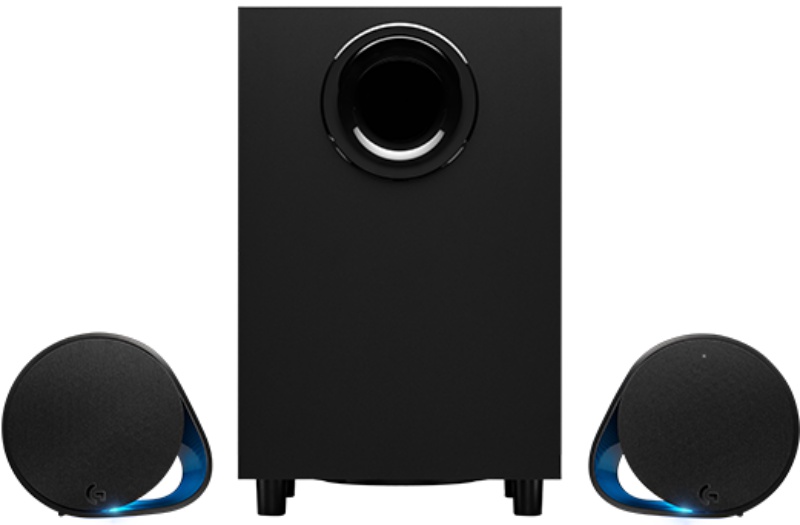 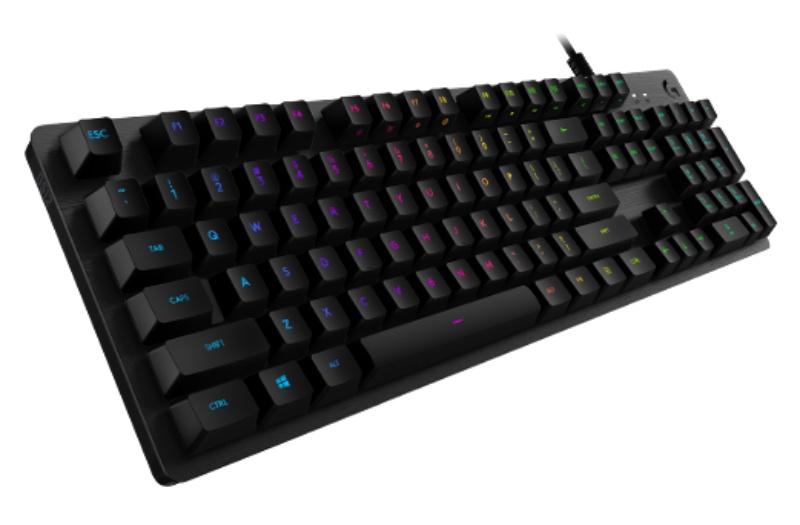 All Romer G keys are stated to be more reliable and durable than standard mechanical switches, and actuate up to 25% faster than the closest competitor at a distance of 1.5mm. Combined with a low-force 45g actuation, Romer G Keys provide near-instant responsiveness.

The G560 PC Gaming Speaker and G512 Mechanical Gaming Keyboard are slated for retail availability this month at the retail prices of $329.00 and $189.00, respectively. The keyboard is available in two colors, Carbon which is available worldwide and Silver (Romer-G Tactile only), available in select markets.