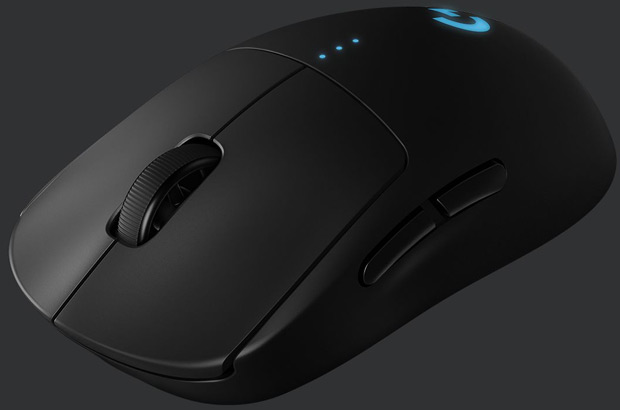 Logitech's wireless Lightspeed technology is without a doubt one of the best innovations in gaming mice in recent memory. After using a G403 for the past few months, I find it impossible to go back to a wired mouse, even with a mouse bungie to alleviate cable drag. And Logitech's Lightspeed mice are just as reliable, fast and accurate as wired mice - the only downside is that you have to recharge them every couple of days.

But Logitech's new flagship G Pro Wireless mouse seems to have solved that problem too. The company claims it will last up to 60 hours on a single charge without the lighting on - that's nearly twice as long as the 32 hours you'll get out of the G403/703 and G900/903. If you prefer never having to recharge it, it's compatible with Logitech's wireless charging PowerPlay mousepad too.

"Charge before a tournament and you can forget all about the battery while you compete," the company says. A large part of that is due to the mouse's new Hero 16K sensor, which Logitech says consumes ten times less power than the the Pixart PMW3366 found inside the G403 and G900. 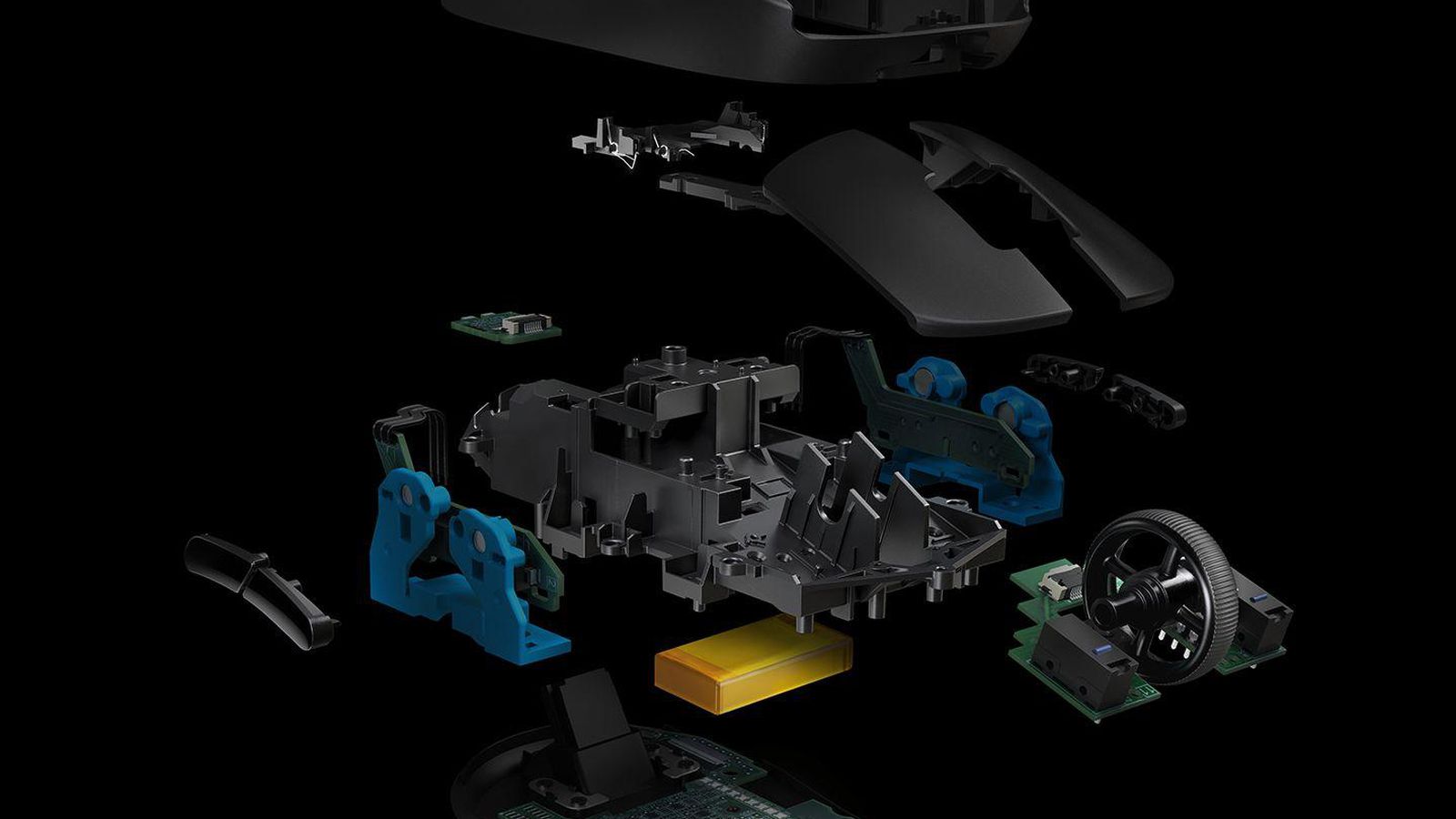 Speaking of tournaments, the G Pro Wireless is already a proven winner. Most of the London Spitfire, the inaugural champions of Blizzard's Overwatch League, have been using the mouse all season, including star DPS duo Profit and Birdring.

One thing that Logitech isn't very good at is naming its products. Despite sharing the same name as the original G Pro, the G Pro Wireless is a completely different mouse. It has a different shape, and it's slightly larger too. Despite this, it's actually remarkably light, coming in at just 80g. It's still ambidextrous, but judging from the pictures, it looks more similar to a Microsoft Intellimouse 1.1a or Steelseries Sensei. 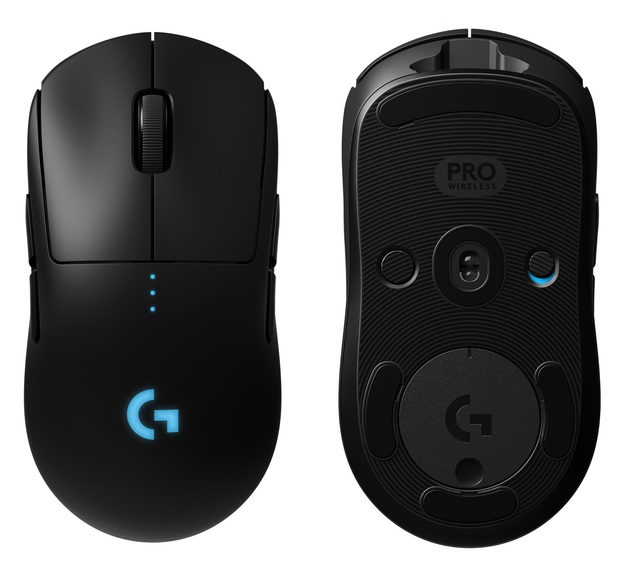 By the way, if you're looking for a wireless version of the G Pro, take a look at the G304 (also known as the G305 in some markets - again, Logitech isn't great with names), which has the exact same shape as the original G Pro.

Join HWZ's Telegram channel here and catch all the latest tech news!
Our articles may contain affiliate links. If you buy through these links, we may earn a small commission.
Previous Story
Be the life of any party with LG's updated XBoom lineup
Next Story
NVIDIA says its DLSS tech makes the GeForce RTX 2080 up to twice as fast as the GTX 1080