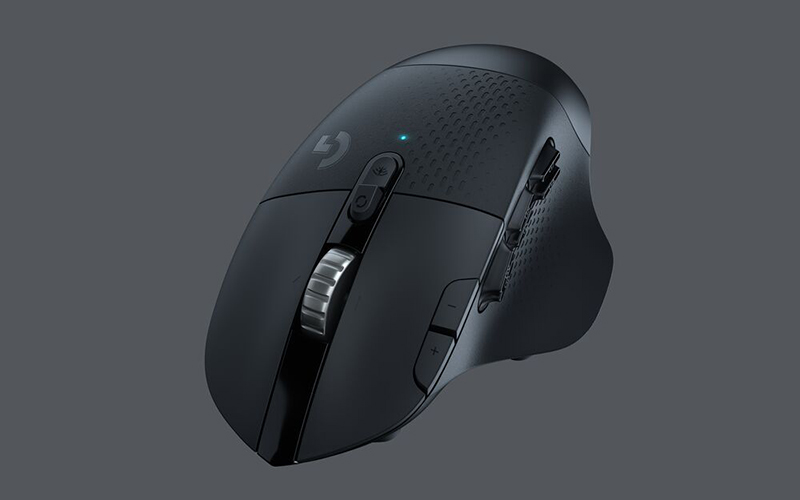 Logitech has announced a successor to the G603 Lightspeed, and it's looking like a far more feature-rich offering with a new shape to boot. The G604 Lightspeed is an ergonomic, right-handed mouse with plenty of buttons, so it could potentially appeal to those of you who thought the G603 was too spartan.

The G604 Lightspeed is equipped with no fewer than six thumb buttons, much like 2013's G602 which also featured a grid-like layout of buttons on its left side grip. In total, the mouse has 15 programmable controls, so MOBA and MMO players will be able to have quick access to multiple custom key bindings. However, the six thumb buttons look quite tall and narrow. This might help differentiate between the keys and avoid mispresses, but it also remains to be seen how well Logitech has dealt with issues such as button wobble. 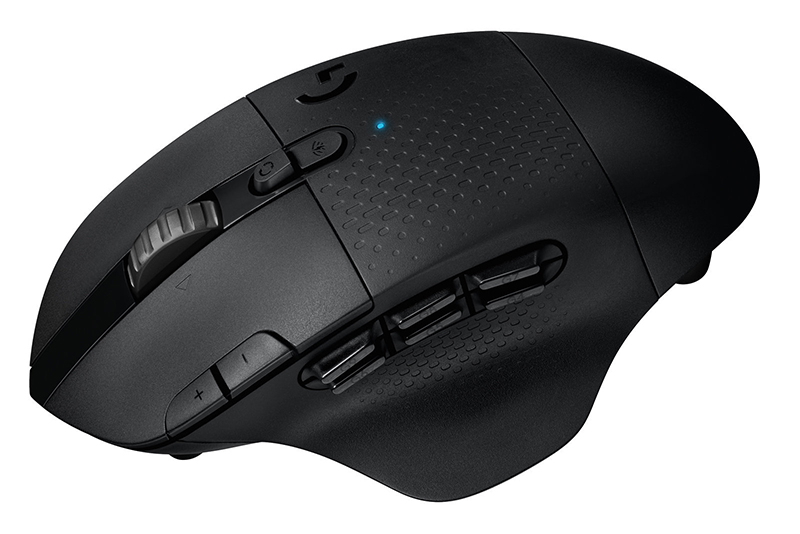 The mouse uses Logitech's Hero 16,000DPI sensor, which offers freakish efficiency and flawless tracking. This is the same sensor found in the G Pro Wireless, and it's quite simply excellent. The company is claiming up to 240 hours of use on a single AA battery, or up to 5.5 months on Bluetooth. You can switch between Lightspeed and Bluetooth modes using the toggle button below the scroll wheel, which might come in handy if you want to connect to two different machines.

Here's a tip as well. The mouse weighs 135g, which is pretty heavy, but you can replace the default alkaline battery with a lithium one to shave roughly 10g off.

The scroll wheel also supports dual-mode operation, and you can switch between hyper-fast and ratcheted scrolling with the click of a button.

It will be available for S$149 later this year.

Join HWZ's Telegram channel here and catch all the latest tech news!
Our articles may contain affiliate links. If you buy through these links, we may earn a small commission.
Previous Story
Netflix's Daybreak throws high school teenagers into the zombie apocalypse
Next Story
TGS 2019: Bandai Namco is missing that X-factor