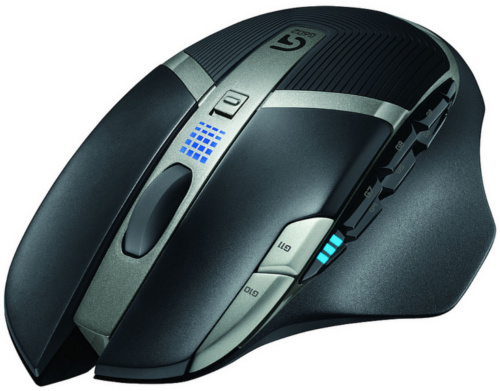 Boasting a staggering 250 hours of lag-free gaming battery life, the gaming mouse comes equipped with Logitech's own Delta Zero sensor technology (LED-illuminated 2500dpi sensor) for high-accuracy cursor control and power-saving optimization. It includes a performance/endurance switch to allow you to switch modes easily so you can further conserve power for when you require it the most.

With 11 programmable controls (customizable with optional Logitech Gaming Software, LGS) that have been tested for a 20-million click lifespan, the G602 has an LED battery indicator which warns you when the charge runs low, and is backed by a 3-year limited hardware warranty. 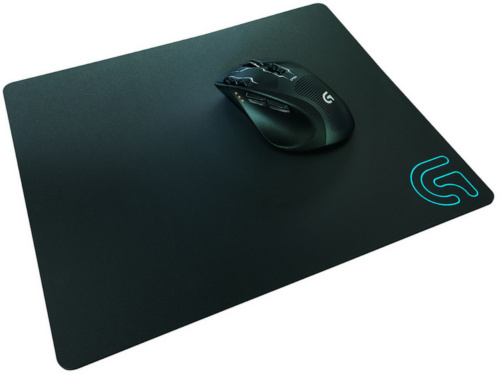 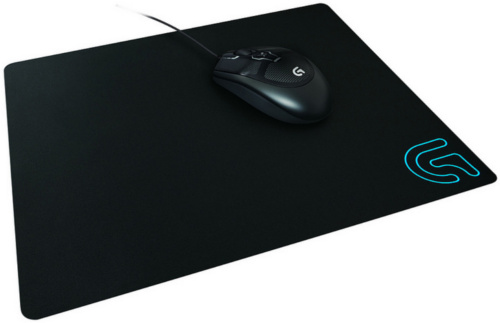 Designed for low-dpi gaming, the cloth mousepad has been crafted to complement the full line of Logitech G mouse sensors, and features a heat-treated, black textile surface that makes mice sensors’ pinpoint accuracy even better. Also backed by a 3 year limited hardware warranty, its rubber base keeps the pad stable during gameplay.

All images accredited to Logitech.