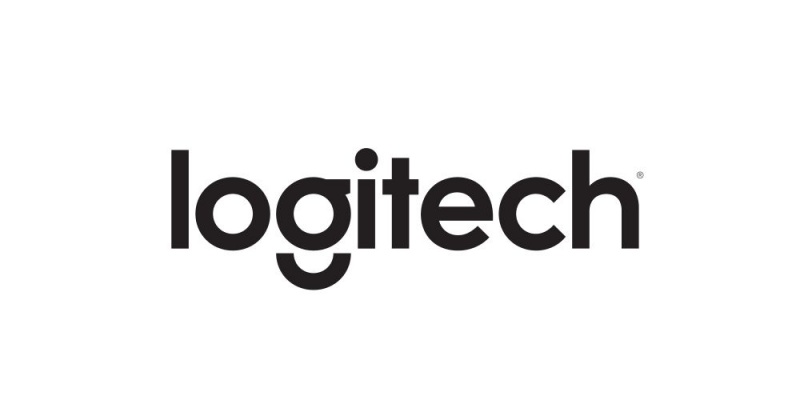 Logitech is reportedly in talks to acquire Plantronics.

Sources familiar with the matter told Reuters that both companies are currently in negotiations and a deal could be announced as early as next week. If negotiations are successful, this would be Logitech's biggest acquisition as the Swiss manufacturer is said to have offered more than US$2.2 billion to acquire the headphone maker.

Logitech acquired gaming headset maker Astro last year for US$85 million. The latest report suggests that Logitech continues to diversify its business to counter the declining sales of PCs.