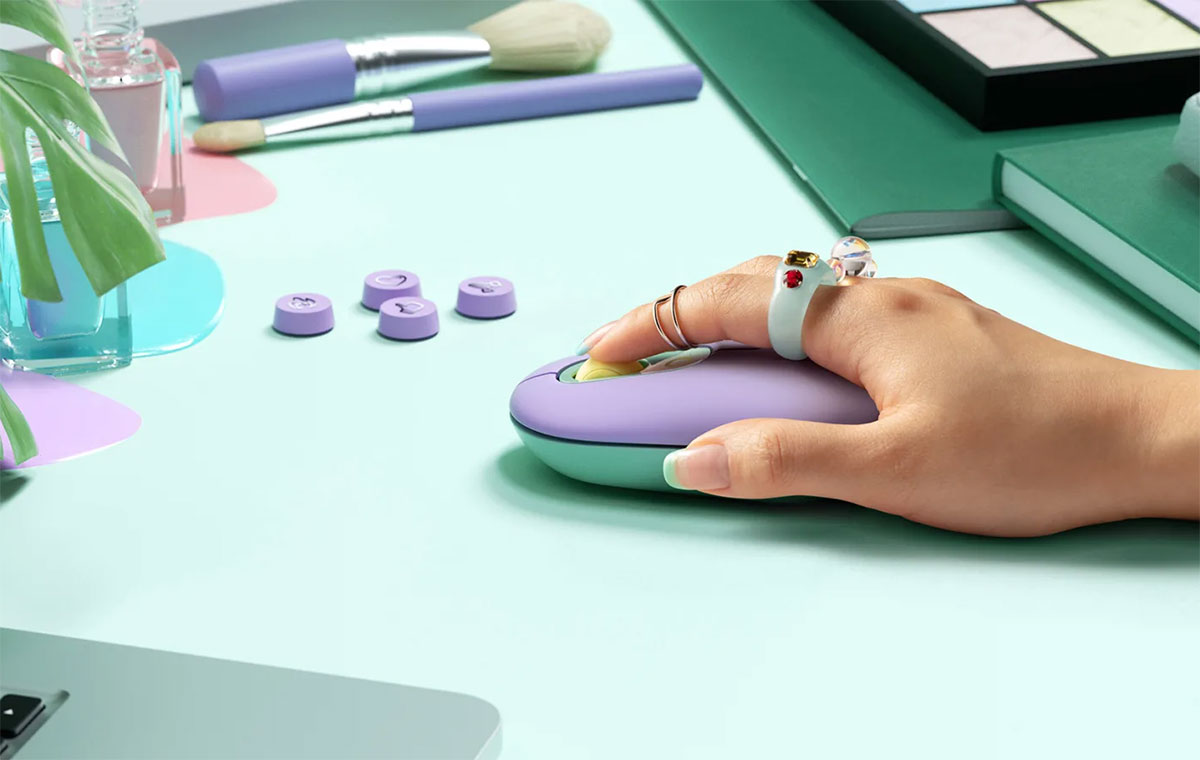 If you're in the market for some small peripherals to save space on your desk or to bring around with you, Logitech has you covered with its POP Mouse and MX Keys Mini.

Beginning with the POP Mouse, this mouse acts as the second product in Logitech's POP lineup of colourful peripherals, the other product being its POP Keys keyboard. Logitech says the POP Mouse is designed to be an on-the-go device, small enough to be able to fit in your pocket. Weighing in at 82g and measuring at 105 x 59 x 35mm, it's a rather compact (and flat) mouse. It also has three different colour schemes, each equally eye-catching: 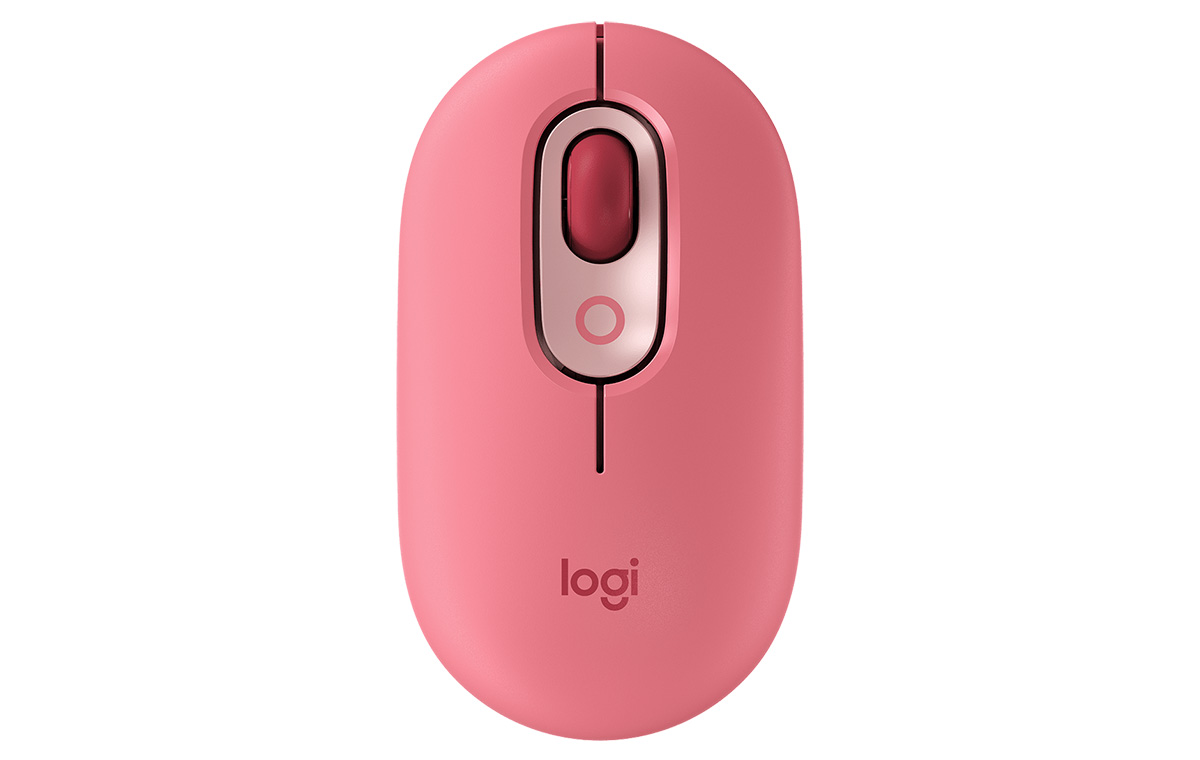 As for practicality, the POP Mouse relies on a 1000-4000 DPI sensor. It also only takes in one AA-sized battery, meaning no built-in lithium-ion one, with the upside being that it's rated to last for up to 24 months, depending on usage conditions. The POP Mouse supports Bluetooth 5.1 for connectivity, though it also supports Logitech's Logi Bolt USB receiver, sold separately. No wired connectivity is to be found here, though as a device that's meant to be portable, it might not matter that much.

The POP Mouse also boasts a total of four buttons, with the scroll wheel, or the 'SmartWheel' as Logitech dubs it, being able to adapt between precise and fast scrolling without the need for a switch. As for the fourth button below the scroll wheel, it's not a DPI switch or scroll speed toggle as some of you might be thinking, but instead, it's able to bring up the emoji menu of whatever messaging app you're using on Windows or MacOS.

Though dedicating an entire button to just emoji is sure to be divisive, it's at least programmable through Logitech Software, being able to take on other roles like muting the mic or for snip screen, making it potentially useful if you can navigate around the emoji default. Finally, you can also use Logitech's Flow software to copy and paste files between devices, sharing that functionality with other Logitech mice like the MX Master 3 and MX Ergo. 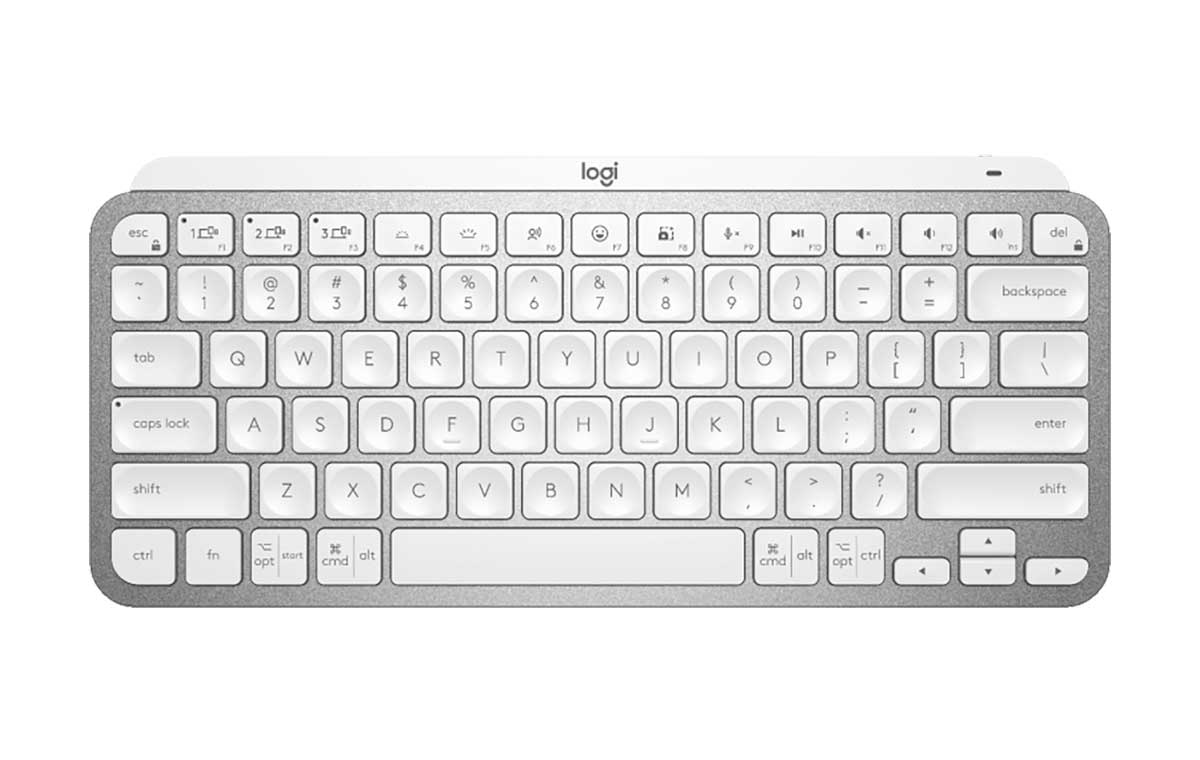 As for the MX Keys Mini, it's a compact version of Logitech's MX Keys that was released earlier, with the numpad and navigation cluster removed, save for the arrow keys. Logitech says the compact form factor is meant to improve ergonomics, as it allows the user to align their shoulders and place the mice closer to the keyboard. Whether that's true or not will likely depend on how the user sits in the first place, but at least you save some desk space for your mouse.

Going to functionality, the MX Keys Mini adds a dictation key, emoji key and mic mute/unmute in the function row. It also features smart backlight illumination, which goes a step beyond just adaptive backlight brightness; Logitech touts that the keyboard can light up when it senses your fingers approaching and tone down when you step away to save power.

Like the POP Mouse, the MX Keys Mini also supports Flow software for Windows and MacOS to easily transfer files between devices through copy and paste.