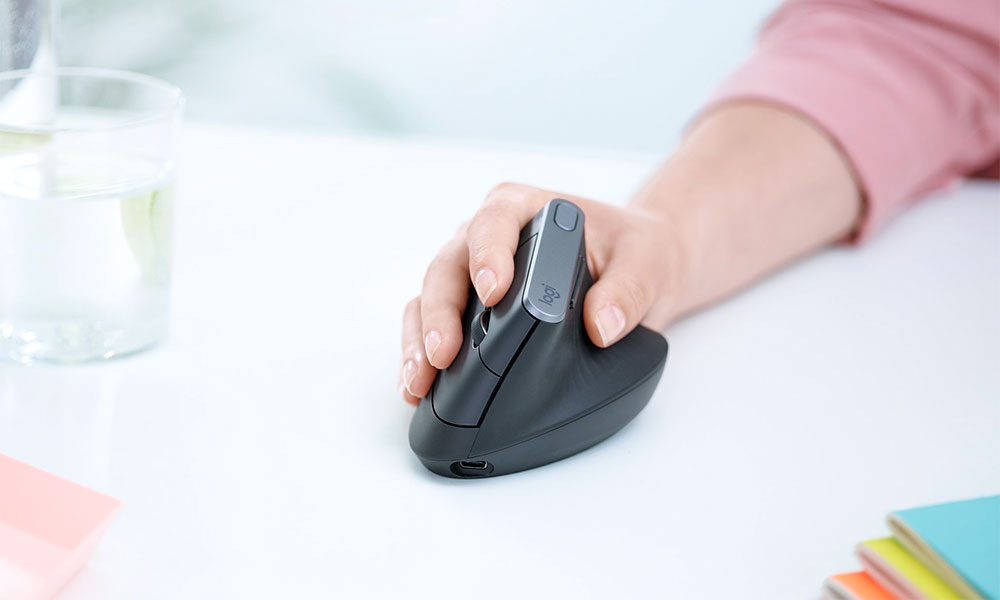 Some people swear by ergonomic mice. These oddly-shaped vertical mice are supposed to reduce forearm and wrist strain, by keeping your arm in a natural ‘handshake’ position.

The MX Vertical is supposed to be “scientifically tested and ergonomist approved.” Logitech says its 57-degree vertical angle reduces muscular activity by up to 10 percent when compared to a standard mouse.

The mouse comes with a textured rubber surface and thumb rest for a solid grip. It has a 4,000 DPI sensor for accuracy and precision, which Logitech claims results in up to four times less hand movement (because you make fewer mistakes and move the mouse around less?).

The MX Vertical comes with a rechargeable battery that is supposed to last up to four months on a full charge, and can recharge via USB-C (yay!). Logitech Easy-Switch and Logitech Flow lets the user switch between two computers using the MX Vertical.

Like the other MX products in Logitech’s line-up, the MX Vertical sports a beautiful design — and a beautiful price. It will cost US$99.99 at launch sometime in September. 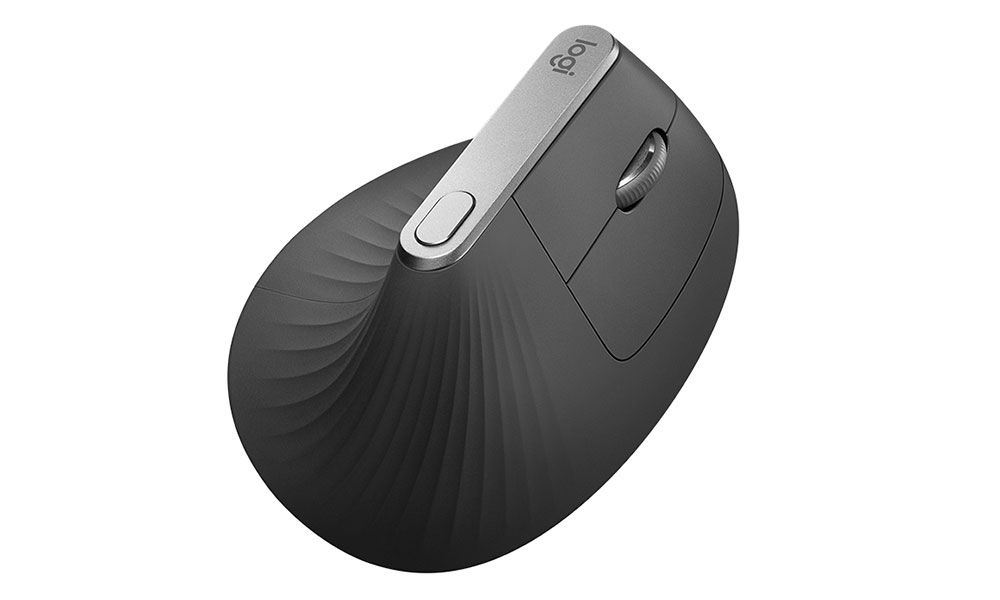 Join HWZ's Telegram channel here and catch all the latest tech news!
Our articles may contain affiliate links. If you buy through these links, we may earn a small commission.
Previous Story
Kärcher announces three new cleaning products as part of 25-year anniversary
Next Story
Purported renders of LG V40 ThinQ reveal notch and five cameras