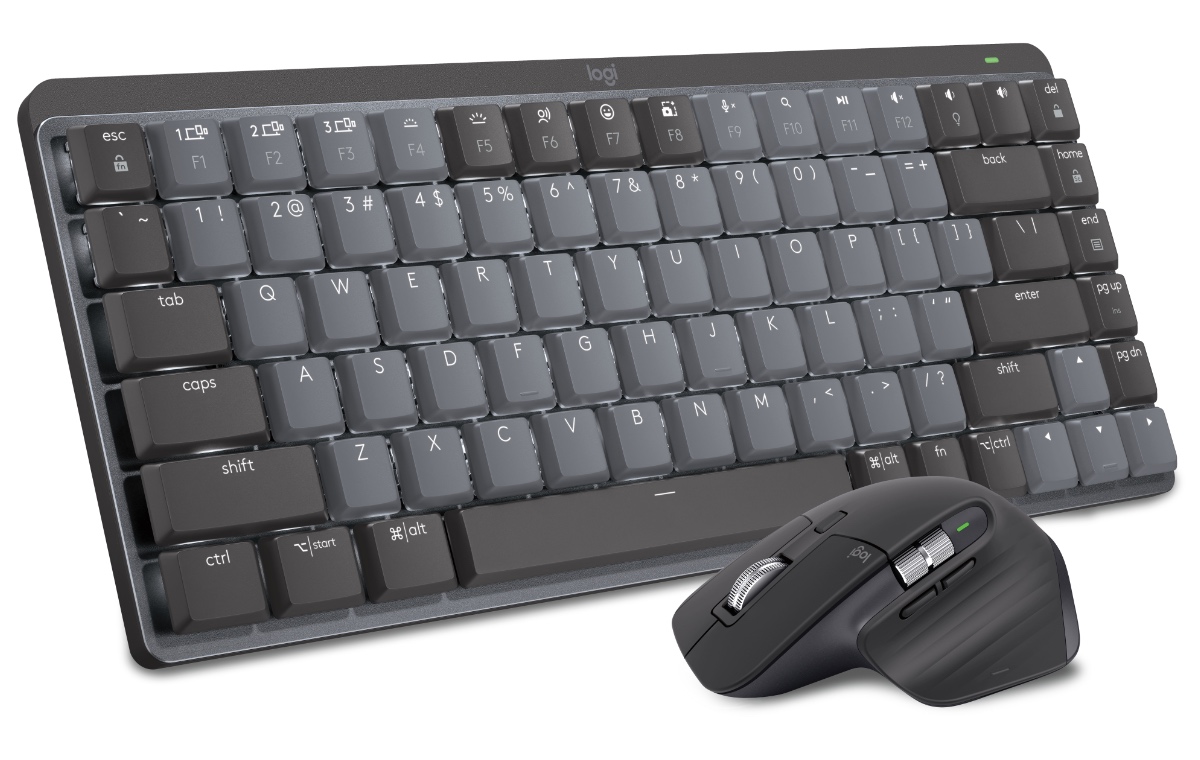 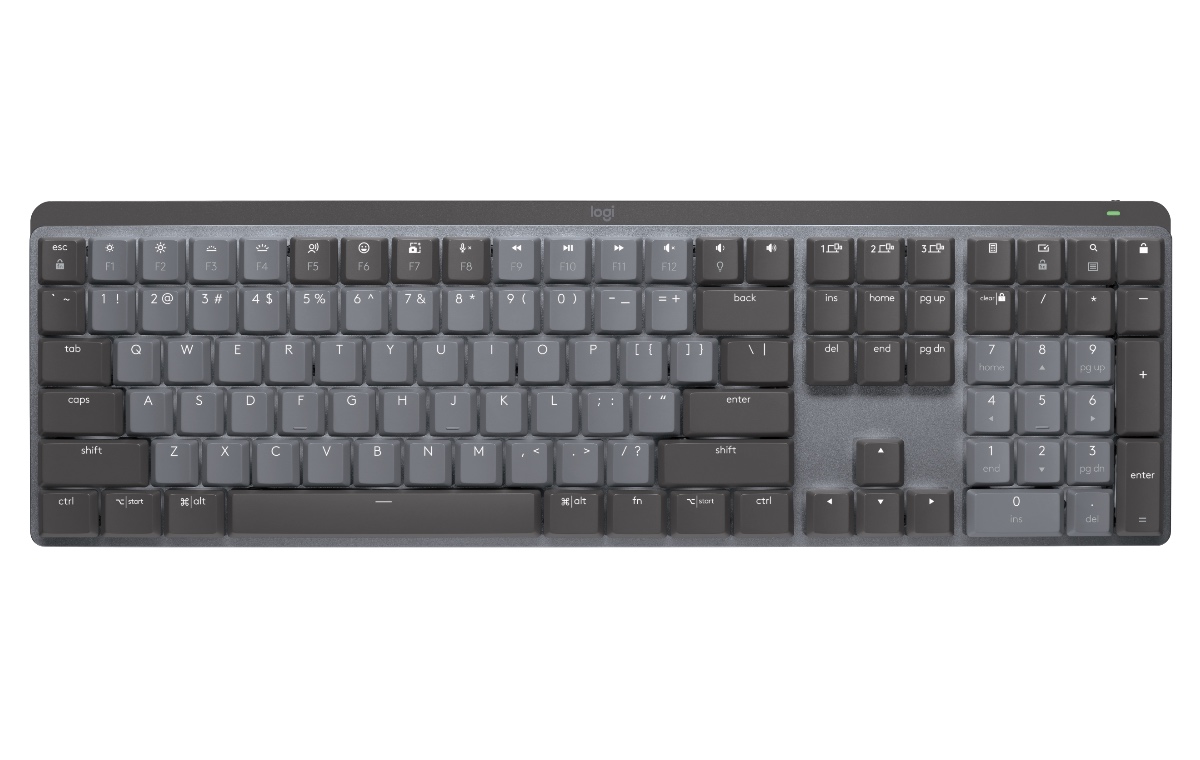 These are the first mechanical keyboards in Logitech's MX lineup. The MX Mechanical is a full-size keyboard while the MX Mechanical Mini is a more compact 75% keyboard that ditches the number pad and compresses some of the right side keys in favour of a smaller desktop footprint.

To keep the keyboards as compact as possible, these keyboards use low-profile mechanical switches. There are three switch options to choose from: Tactile Quiet, Linear, and Clicky. They are like Cherry MX Brown, Red, and Blue, respectively.

These are wireless keyboards and can connect to your system over Bluetooth or the included Logi Bolt USB receiver. This receiver is particularly handy as it supports up to three Logitech devices simultaneously. The keyboards support both Windows and Mac. Battery life is up to 15 days or up to 10 months if you turn the backlights off. The keyboards charge via USB-C. 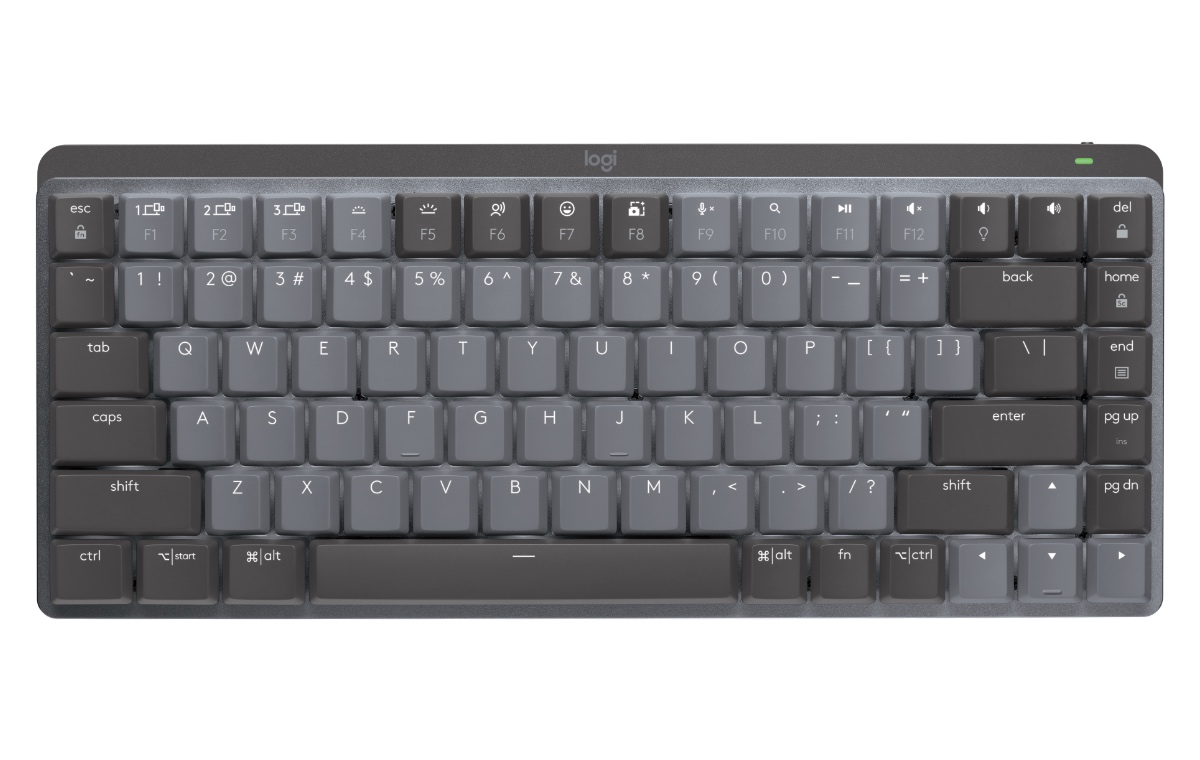 The keys are backlit and there are sensors that automatically adjust their brightness and even turn them off when it sees that you are not at your desk. And even though there's no fancy RGB lighting, the keyboards have a couple of lighting effects.

Sustainability is important for Logitech and it claims that over 40% of these new keyboards are made from certified post-consumer recycled plastic. Additionally, they have been certified as carbon neutral devices. 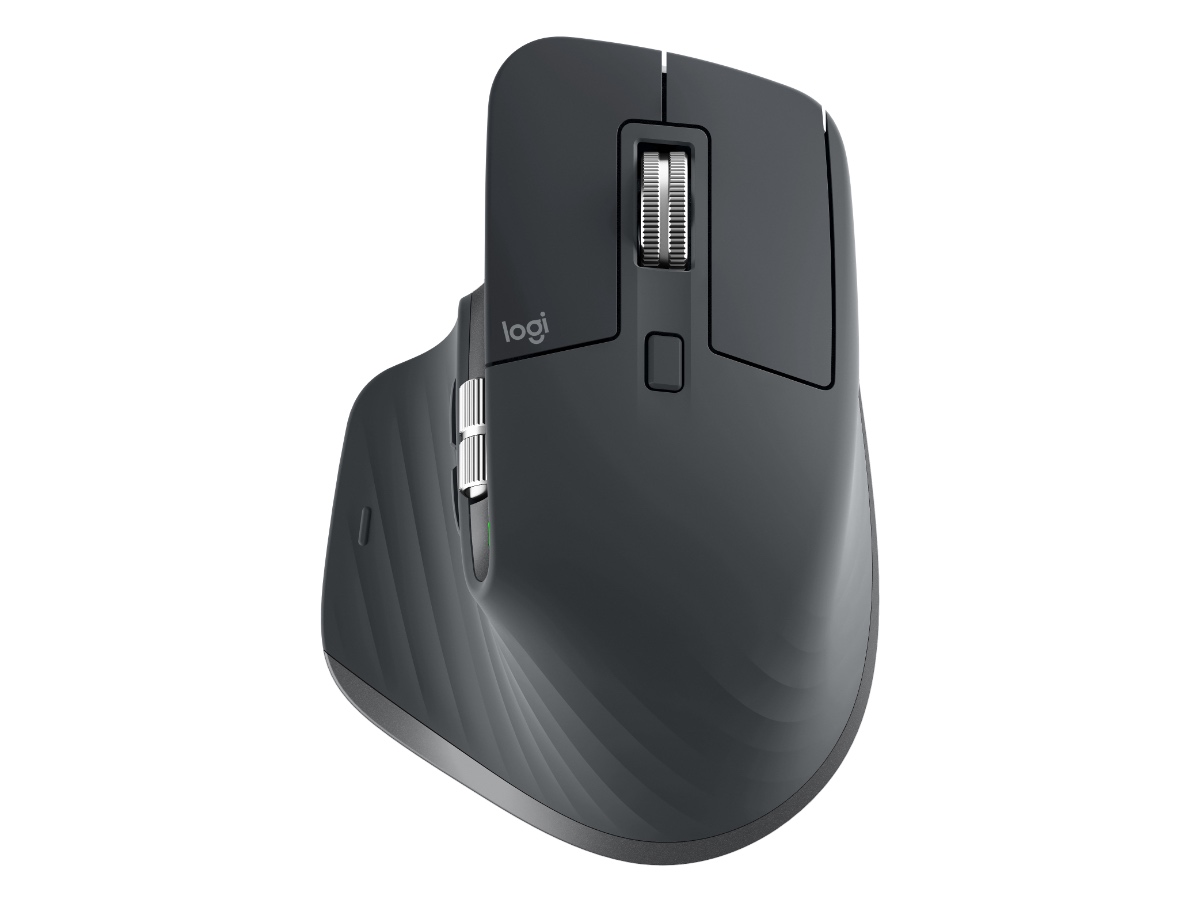 The design is mostly the same. It's heavily sculpted for better comfort and it has multiple customisable buttons. Apart from your usual left and right buttons, there are three thumb buttons and two scroll wheels.

One of the big changes here is that the left and right-click buttons are now significantly quieter. According to Logitech, they are 90% quieter. Users who work in very quiet environments should find this very handy.

The other big change is the sensor. It now features a higher resolution 8,000 DPI sensor – double that of the old MX Master 3.

The MX Mechanical keyboards and the MX Master 3S will be available starting 3 June 2022. Prices are as follows:

You can also try out the MX Master 3S mouse at the Lazada showcase at Plaza Singapura.

Join HWZ's Telegram channel here and catch all the latest tech news!
Our articles may contain affiliate links. If you buy through these links, we may earn a small commission.
Previous Story
Google upgrades its Street View camera for Google Maps
Next Story
Apple shares WWDC 2022 schedule, keynote will happen on 7 June, SGT