The Logitech MX Master 3 will be available in Singapore from 3 October (Updated!)

Note: This article was first published on 4 September 2019 and has been updated with details of local availability and pricing. 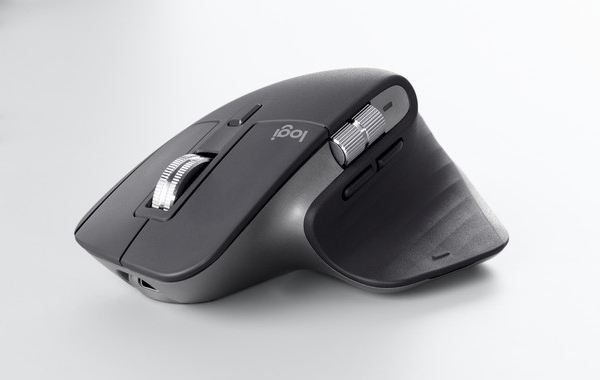 But when it comes productivity mice — i.e. the mouse that you use for work and not play — there's no question that everyone's favourite is the Logitech MX Master.

Now, there's a new version called the MX Master 3. The general design is largely the same but it now has a fancy electromagnetic scrolling wheel, a tweaked side scroll wheel, and repositioned thumb buttons. 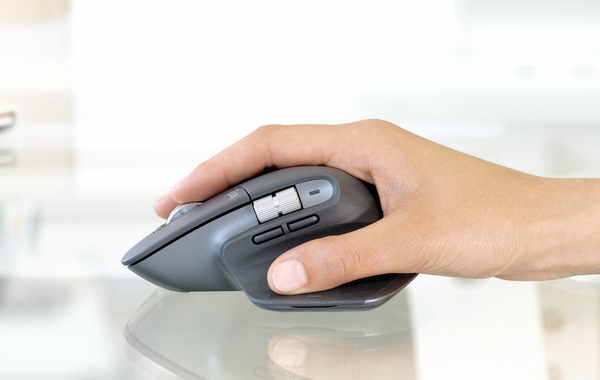 In the first generation MX Master and even the newer MX Master 2S, the thumb buttons are positioned just behind the side scroll wheel and require a bit of thumb gymnastics to reach. It's not a dealbreaker by any means but it isn't the most ideal. The MX Master 3 looks like it has fixed this issue.

The sensor is the same, so it's a Darkfield laser sensor that has a 4,000 DPI resolution and it will work on a multitude of surfaces, including glass and wood. It supports both Bluetooth and Logitech's Unifying USB receiver and can be paired with up to three devices simultaneously. The built-in rechargeable battery offers even juice for about 70 days.

No word yet on local availability and pricing but it is said to be shipping later this month and will cost US$99.99 in the States — the same as previous generations of MX Master mice.

We now know that the MX Master 3 will be available in Singapore from 3 October and will be priced at S$169. You can get it from major online shopping sites like Lazada and Shopee, and from major retailers like Challenger.

Stay tuned for our full review.

Join HWZ's Telegram channel here and catch all the latest tech news!
Our articles may contain affiliate links. If you buy through these links, we may earn a small commission.
Previous Story
PSA: macOS Catalina is available for download now
Next Story
Unreleased Apple Watch Sleep app mentioned in Alarms app screenshot