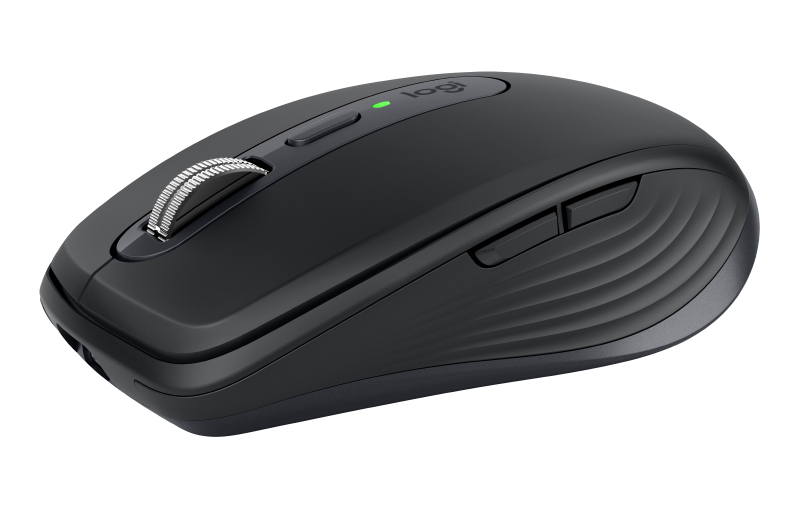 In terms of shape and design, the MX Anywhere 3 looks to be nearly identical to the predecessor. The sides seem to be a little more sculpted and they are now lined with silicone for a better grip.

It comes in three colours: Pale Grey, Rose, and Graphite.

The wheel is totally new. It's the new MagSpeed wheel that made its debut in the MX Master 3. It uses magnets to control the way it spins and users can switch between a smooth free-wheeling spin mode and a step-by-step ratchet mode. Logitech claims it's fast enough "to scroll 1,000 lines in a second but precise enough to stop on a pixel". 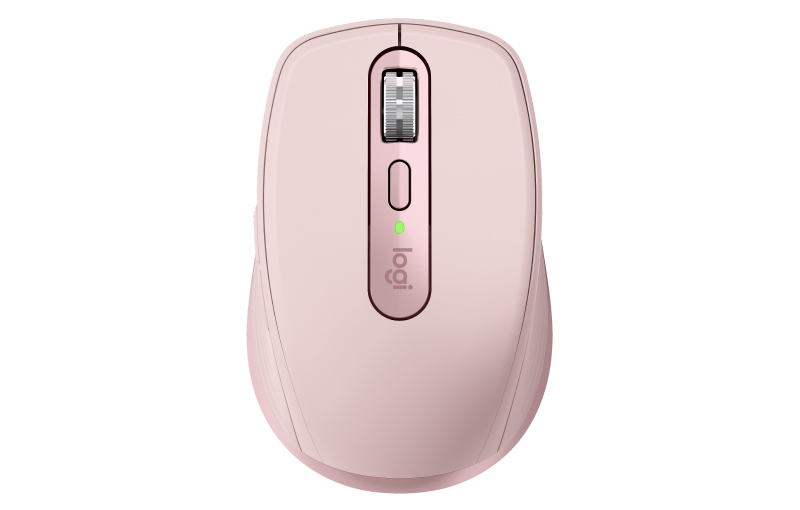 The MX Anywhere 3 features Logitech's Darkfield sensor that can work on all sorts of surfaces, including glass and wood. Tracking sensitivity is a very adequate 4,000 DPI.

Like its predecessor and all the other MX series mice, users can customise the MX Anywhere 3's buttons using the Logitech Options app. The MX Anywhere 3 also supports Logitech's Flow technology so you can use it seamlessly with multiple systems.

The MX Anywhere 3 features a built-in rechargeable battery and it has a claimed battery life of up to 70 hours on a single charge. A quick one-minute charge is good enough for three hours of use. The mouse charges via USB-C. 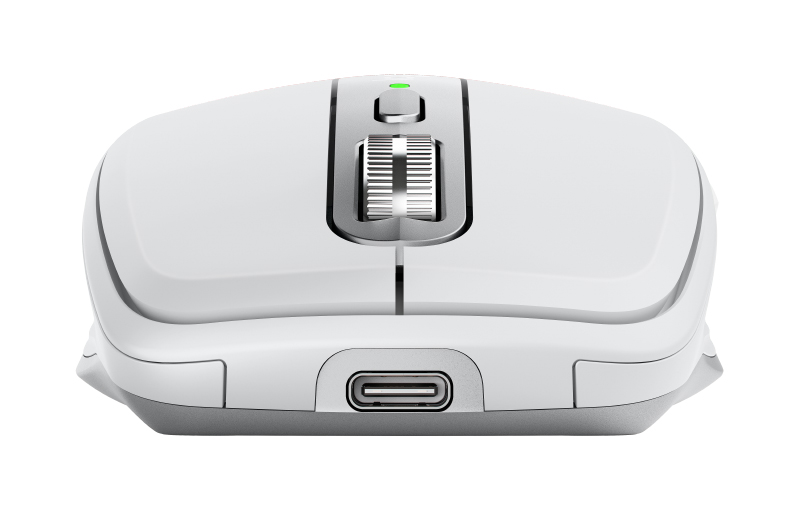 For me, even as a Mac user, I think I'll go with the standard versions just to have the flexibility to pair with the Unifying Receiver. After all, Bluetooth connectivity can have the propensity to be wonky especially if you have many other wireless devices lying around.

Join HWZ's Telegram channel here and catch all the latest tech news!
Our articles may contain affiliate links. If you buy through these links, we may earn a small commission.
Previous Story
Intel launches new 11th-gen processors for IoT devices
Next Story
Apple said to hold an iPhone event on 13 October