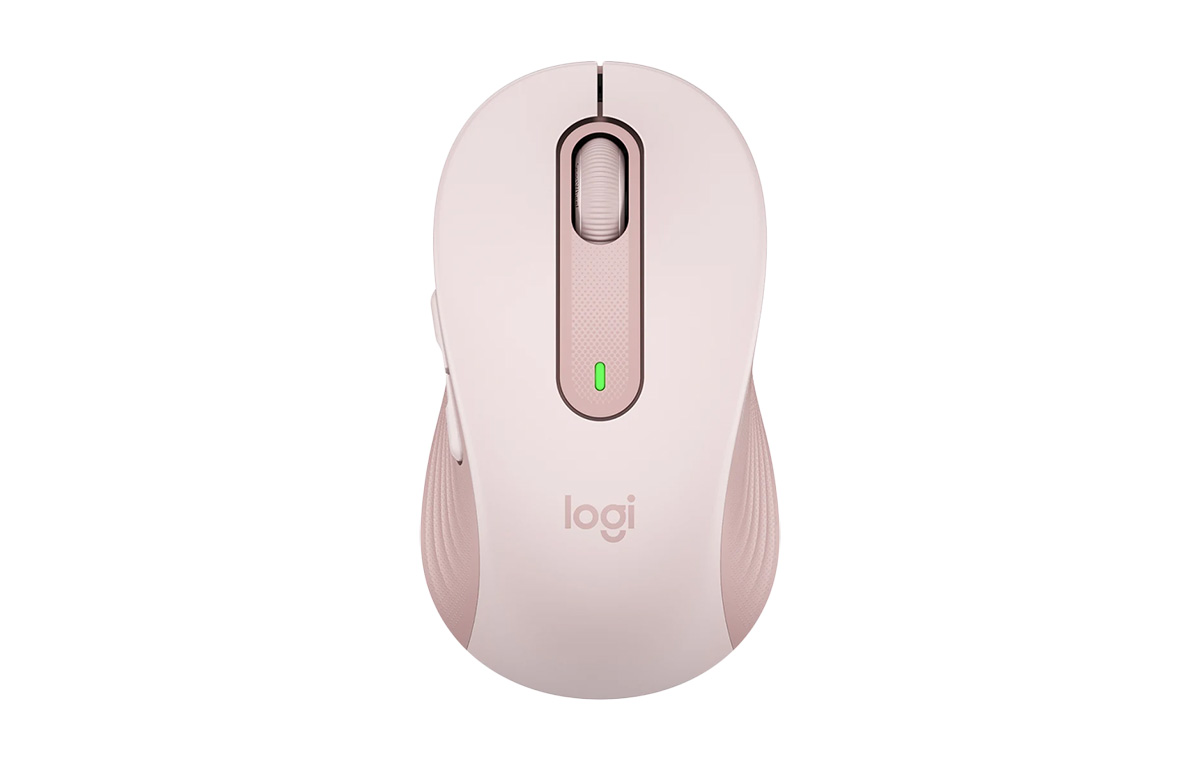 Logitech has released the Signature M650 wireless mouse, designed to be an upgrade for knowledge workers, like coders or engineers, who may still be using corded or entry-level mice.

The M650 also has some features related to noise level and productivity. Logitech is pushing its SilentTouch technology in the mouse, which the company says reduces the noise of its clicks by 90% compared to the Logitech M170. Joining it is the company's staple for its mice, SmartWheel, where the mouse wheel can switch between precision and fast scrolling. 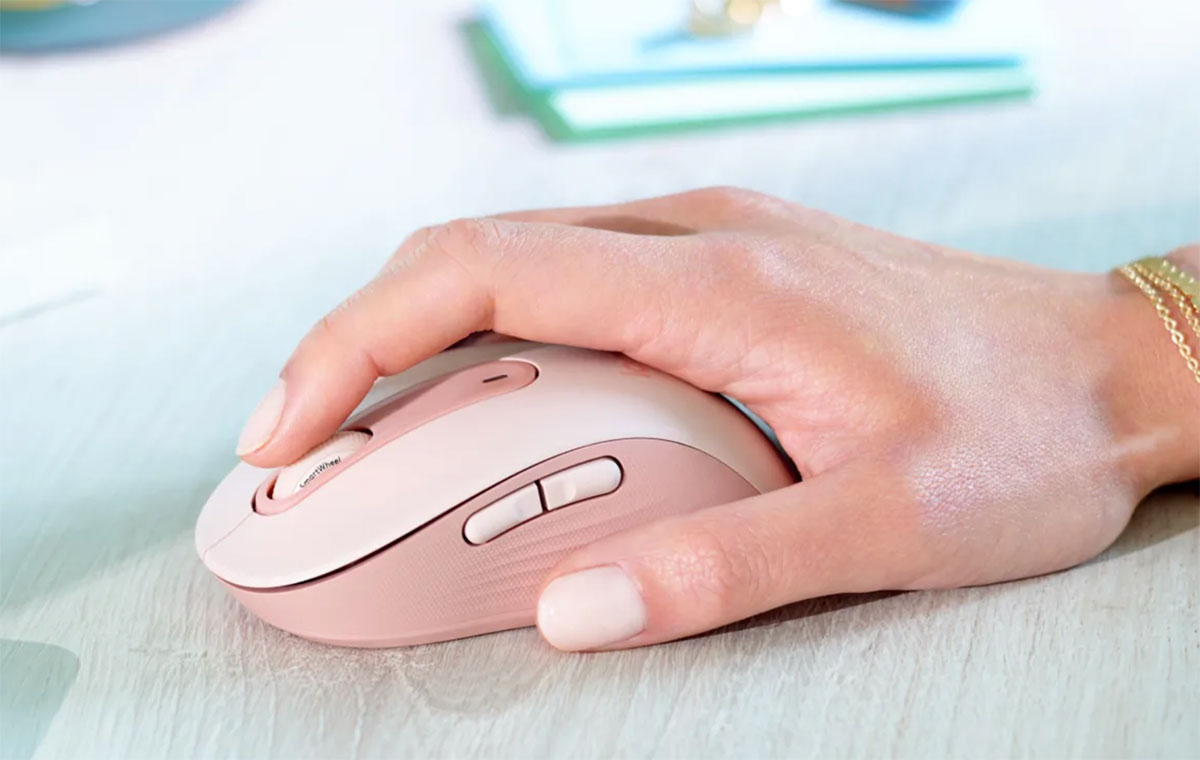 Connectivity is rather standard as well, with support for Bluetooth Low Energy, as well as through Logitech's Logi Bolt USB receiver, sold separately. Logitech says wireless connectivity is good for a range of up to 10m.

As for power, the M650 is strictly battery-operated, running off a single AA-sized battery which Logitech claims should be good for up to 20 months. It's also using Logitech's Advanced Optical Sensor, with a max dpi of 2,000.

Finally, Logitech is also pushing an environmental angle with the M650. The company says that a portion of the plastic parts in the M650 are made from post-consumer recycled content: 64% for the graphite colourway, 26% for the off-white one and 26% for the rose one.

No matter what size you get, the price of the Signature M650 stays the same at S$49. You get a choice of either a rose colourway, or a more regular black-looking graphite or offwhite. Availability is rather limited, however, with it being out of stock on Logitech's Lazada page, and nowhere to be found on their official Shopee store, so we'll keep you posted when it does pop up again.

Join HWZ's Telegram channel here and catch all the latest tech news!
Our articles may contain affiliate links. If you buy through these links, we may earn a small commission.
Previous Story
Samsung could unveil the Galaxy S22 and Galaxy Tab S8 in the second week of Feb (Update: It's confirmed!)
Next Story
WeCrashed, an Apple Original about the WeWork saga, will debut on March 18