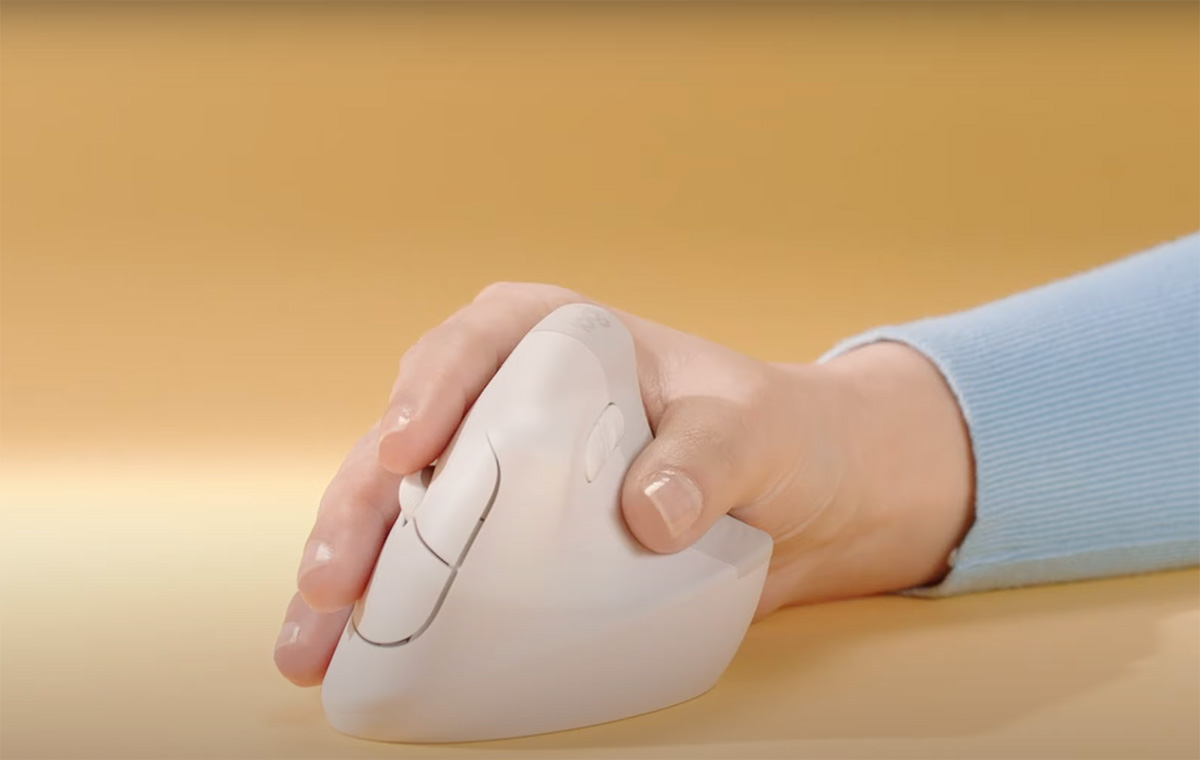 Logitech, a company known for its vertical mice like the MX Ergo and MX Master, has released a new ergonomic mouse, the Lift. Styled similarly to its ergonomic brothers, the Lift looks to be a smaller version of Logitech's MX Vertical mouse, from its general appearance to its 57° angle.

The Lift features some of the signature traits of Logitech mice, including Logitech Flow, which enables the ability to use the same cursor across different computers (up to three), allowing for the transfer of text, files and images through copy and pasting. The Lift also features three customisable buttons through its Logi Options+ software, as well as a textured surface where the hand rests.

As for the more technical aspects of the mouse, the Lift's sensor ranges between 400 - 4,000DPI, and instead of the MX Vertical's 240mAh lithium polymer battery and USB-C port, uses one AA battery for power, with Logitech claiming up to two years of usage. By extension, that means that the Lift can only be used wirelessly, either through Bluetooth Low Energy, or through an included Logi Bolt USB receiver, with a range of 10m.

Compared to the MX Vertical, though, the Lift lacks some of its more premium features, like its cursor speed switch (instead using SmartWheel, which adapts between fast and selective slow scrolling), and customisability for the middle mouse click.

The most noticeable difference, however, is the size. Being slightly smaller than the MX Vertical, more specifically about a centimetre smaller in height, width and depth, Logitech advertises the Lift as being suited for those with small to medium hands: 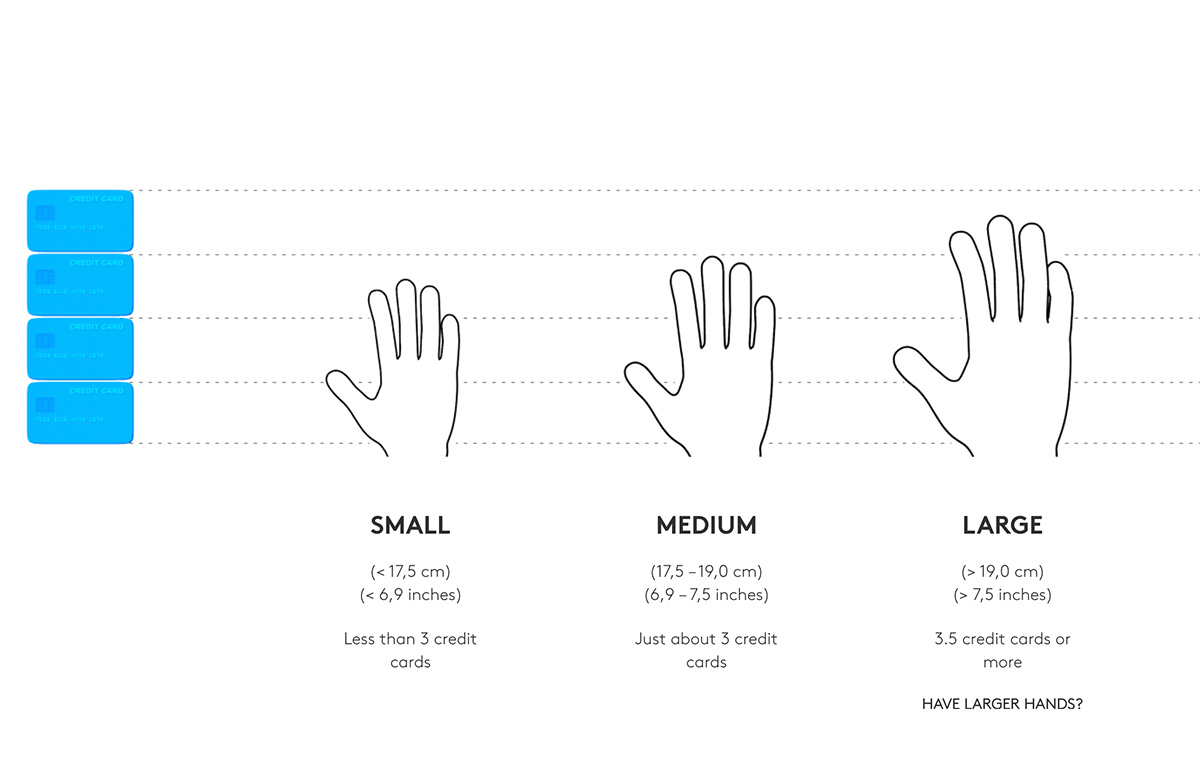 It's still an ergonomic-focused mouse, though, and Logitech is touting its benefits, saying that 70% of Lift users report better comfort from day one. Though it's up to you whether you believe that (as that statement does come from a Logitech-commissioned study with a sample size of only 60 people), it seems like Logitech is continuing its focus on vertical mice and expanding its reach to a wider audience.

That rings true in the price as well. Rather than the S$169 price of the MX Vertical or MX Master 3, Logitech is selling the Lift at S$119 in three colourways: Graphite, Rose Gold and Off-white. Though it's only up for pre-order now on Logitech's Lazada and Shopee stores, with shipping slated to start on 28th April, Logitech is running a deal where you can buy both the Lift and its MX Keys Mini keyboard for S$199. You can get that deal on Lazada and Shopee as well.

Join HWZ's Telegram channel here and catch all the latest tech news!
Our articles may contain affiliate links. If you buy through these links, we may earn a small commission.
Previous Story
World of Warcraft: Dragonflight ushers in the new Dracthyr Evokers and Dragonriding
Next Story
Apple iPhone 14 rumoured to have autofocus front camera with wider aperture