The Logitech G502 is now available with Lightspeed wireless technology

The Logitech G502 is now available with Lightspeed wireless technology 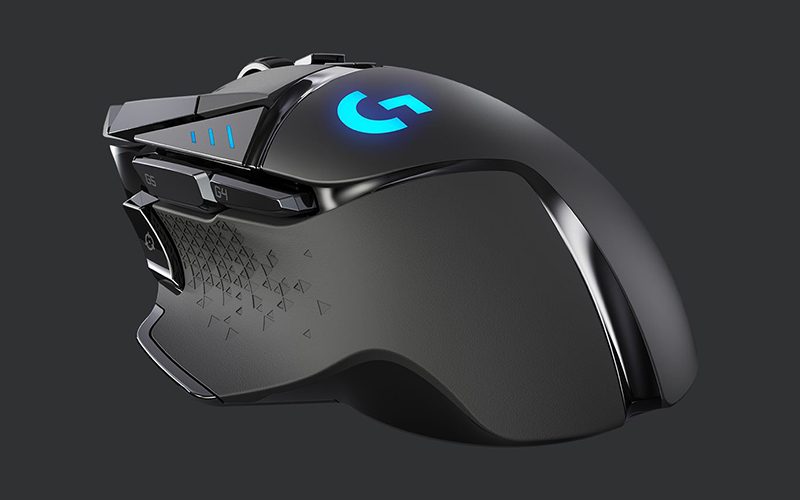 Logitech has announced a wireless version of the popular G502 Hero gaming mouse, finally bringing its Lightspeed technology to one of the mainstays of its line-up. However, while the exterior of the mouse remains largely unchanged – it still has 11 customizable buttons in the same layout – Logitech says the innards have been completely overhauled to fit in the new Lightspeed tech and wireless charging support.

Logitech understandably didn't want to mess with a proven formula, and the G502 Lightspeed is more or less the same mouse as the G502 Hero, but with the freedom of wireless movement. You can charge it wirelessly using the optional PowerPlay wireless charging mouse pad, which makes using the mouse even more convenient.

The sensor remains unchanged as well. It is still the same 16,000DPI Hero sensor, which is one of the best on the market with no discernible smoothing or jitter. It's also pretty power efficient, and Logitech is claiming up to 60 hours of battery life with the lights off. With the default lighting, that figure drops to 48 hours, which is still decent.

The biggest selling point of Lightspeed is its claim to "better than wired" performance in terms of latency, and it comes with a USB adapter with a report rate of 1ms. In our review of the Logitech G Pro, which uses the same technology, performance was generally flawless and it really is impossible to distinguish between wired and wireless modes. While the mouse may not make you a better player, it probably won't make you any worse. 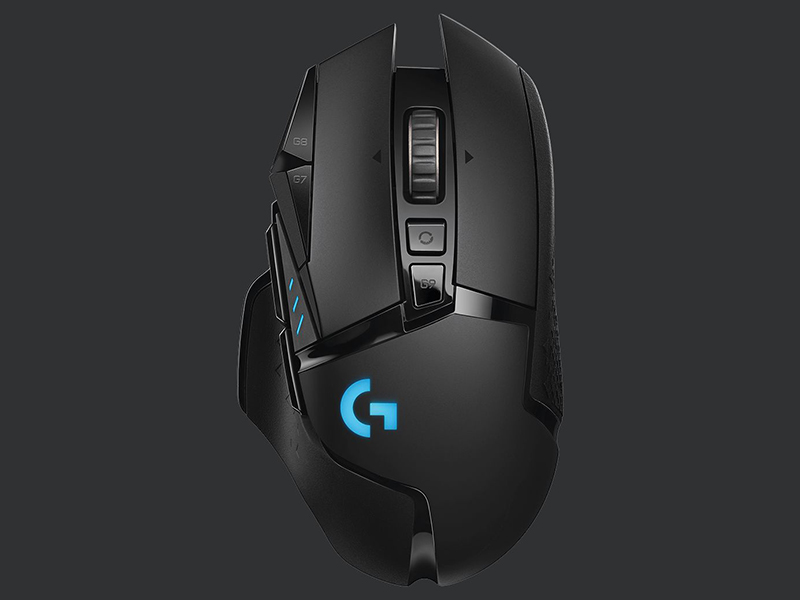 Compared to the wired version, the G502 Lightspeed is slightly lighter, weighing 114g to the former's 121g. The weight system has also been changed from a set of five 3.6g weights to one comprising four 2g and two 4g weights. The new set of weights allows for finer adjustments of the mouse's heft, while the two 4g weights let you easily max out the weight without having to fiddle with so many pieces.

At its heaviest, the mouse can weigh up to 130g. Personally, I don't see why anyone would want to make their mouse heavier, but the fact remains that some people do feel that the extra weight gives them more control.

Of course, the G502 Lightspeed also supports Logitech's LightSync RGB technology, so you can customize and sync the lighting effects with other compatible devices.

The G502 Lightspeed will cost you S$249, a significant premium over the G502 Hero that costs just S$129. You're essentially paying over a hundred dollars more for the Lightspeed technology and PowerPlay support. The latter even requires you to pay an additional S$199 for the PowerPlay mat, so that's a feature that you're paying for but won't be able to enjoy until you spend more money. But for those of you who really need the 11 buttons on the G502 and have always wanted a wireless version, you just got your wish.

Shopee will run an exclusive pre-order period from 10 to 19 May. In addition, the first 50 pre-orders will receive a free PowerPlay mat.

Previous Story
Huawei unlocks dual-view camera mode for their P30 and P30 Pro with the latest EMUI 9.1 update
Next Story
Intel will start shipping 10nm chips in June, with 7nm slated for 2021