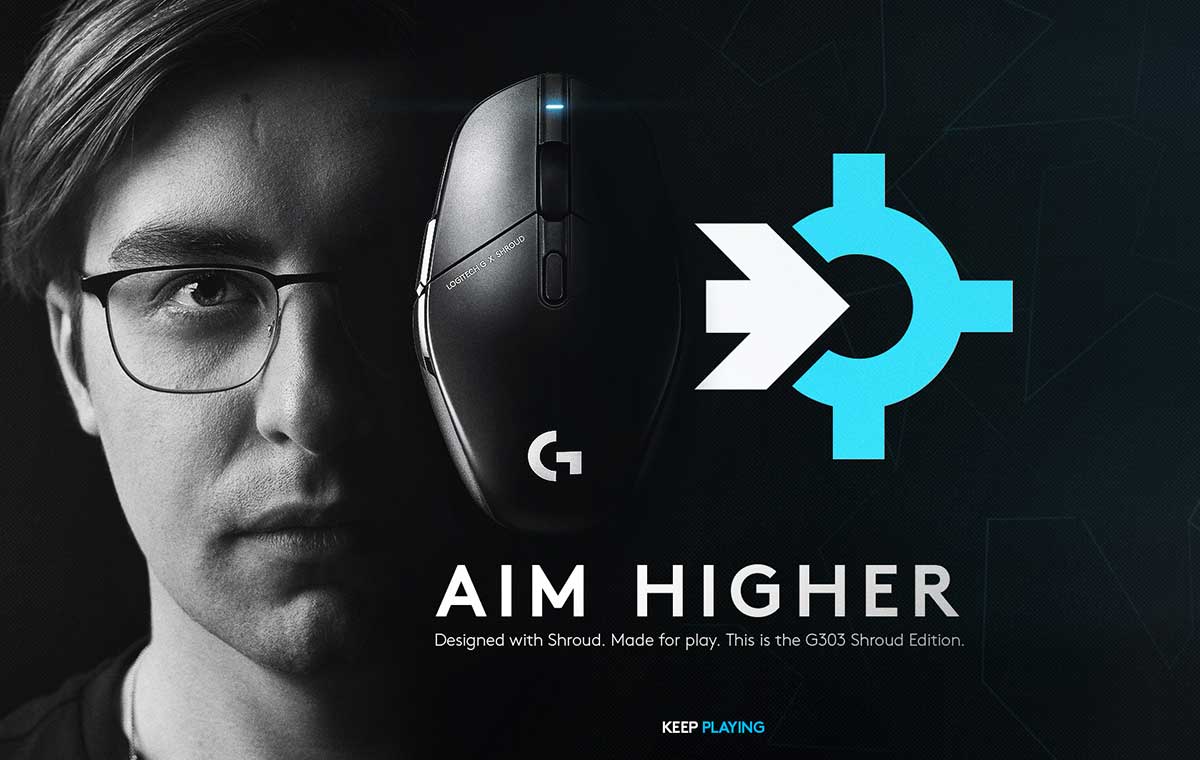 Logitech G is releasing a Shroud Edition of its G303 wireless gaming mouse, in collaboration with popular Twitch streamer Michael "Shroud" Grzesiek. The company says that this remaster of the G303 has been designed to cater to Shroud's needs in grip, thumb position and weight.

This collaboration comes after joint work between the streamer and Logitech G that occurred throughout 2020, including discussions about the technology that should go into the new G303 as well as working with various models and tools to meet Shroud's preferences. Areas tweaked include the shape and form of the mouse, position of the side buttons, switch location, and weight. Notably, one of the suggested changes includes subtle markings to indicate finger grip positions. 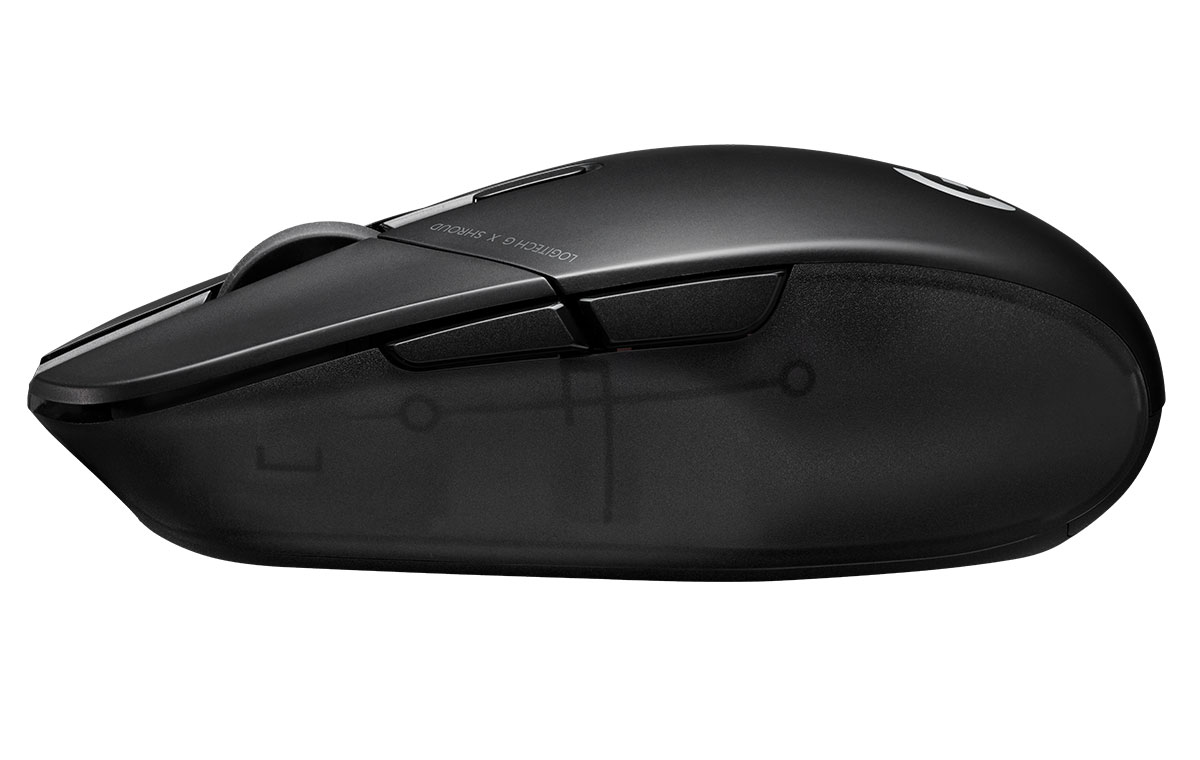 The Shroud G303 also comes as part of a larger collaboration between Shroud and Logitech's G PRO series of gaming gear, which Shroud himself noted was an obvious opportunity to take, having used Logitech products for a long time.

Underneath the Shroud G303 is a HERO 25K sensor which can go up to 25,600 DPI. As we noted in our G Pro X Superlight review, the HERO's tracking is pretty much flawless, with no perceivable acceleration or jitter. The Shroud G303 also boasts a weight of 75g. Though it's not as light as some of the other products in Logitech's Superlight series, the Shroud G303 still marks an improvement over the original G303, which weighed in at 87g.

The Shroud G303 also claims a 145-hour battery life, and charges via USB-C, which, incidentally, was also a suggestion from Shroud.

Finally, the Shroud G303 holds five buttons including two side buttons, compatibility with Logitech's G HUB software, and larger additive-free PTFE feet for reduced friction. As we remarked in a competitive mouse comparison in 2017, the original G303 seemed to be practical only for right-handers as the side buttons were put on the left, and it should be noted that the Shroud Edition keeps it that way.

The Logitech G303 Shroud Edition is available now on Logitech G's Shopee and Lazada official stores for S$209 in black only.

Join HWZ's Telegram channel here and catch all the latest tech news!
Our articles may contain affiliate links. If you buy through these links, we may earn a small commission.
Previous Story
These are the rumoured specs for Oppo's upcoming foldable phone
Next Story
Brother's new affordable inkjet printers are well-equipped for the digital age