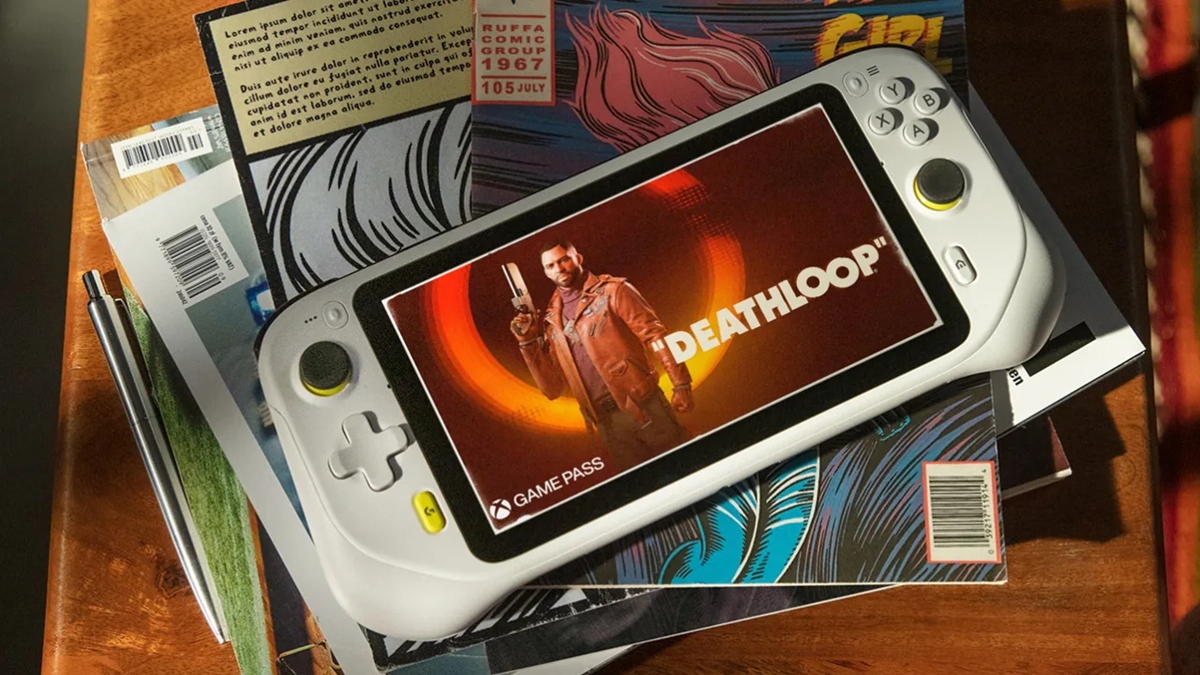 Developed in collaboration with Chinese tech giant Tencent, the latest addition to the Logitech family weighs in at 463g and sports a US$350 price tag (within North American territories). It features a 7-inch 1080p HD touchscreen with a 60 Hz refresh rate and a 16:9 aspect ratio, along with what Logitech dubs "precision" controls and 12 hours of battery life per full charge. Additionally, the company has also mentioned that like other Logitech G products, the device is carbon neutral - notably, its packaging is made predominantly of paper originating from FSC-certified forests.

On top of the aforementioned services (which includes Xbox Game Pass titles!), the G Cloud device also supports media streaming via's Valve Steam Link, and supplementary applications like Discord are available for download from the Google Play Store as well.

According to its US product page, the device runs on Android 11 software and is currently available for pre-order there at US$50 less than the stated price. It's scheduled to drop roughly a month from now on 17 Oct.

Join HWZ's Telegram channel here and catch all the latest tech news!
Our articles may contain affiliate links. If you buy through these links, we may earn a small commission.
Previous Story
M1 goes all in on 5G by making all mobile plans 5G ones
Next Story
Oppo Band 2 packs in a large screen for your health tracking needs