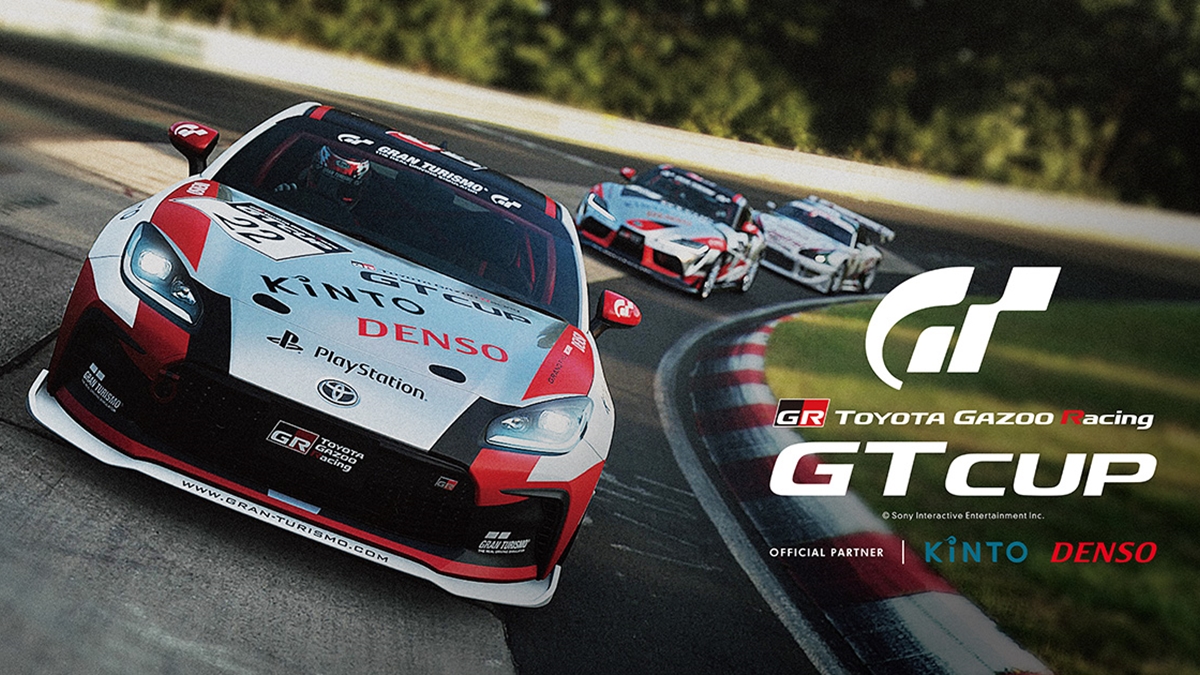 Although virtual racing doesn’t quite get the adrenaline pumping as much as its physical counterpart, it’s still a pretty good (and fun!) way for racing fans and gamers alike to test their skills. Coincidentally, if you happen to be itching for that sort of challenge, you might want to consider trying out for the local leg of the fourth Toyota GAZOO Racing GT Cup.

The e-racing event, which will commence its open qualifiers on 13 Aug, will be played on PlayStation 4 and 5 consoles using Gran Turismo 7. Anyone is welcome to try their hand at the time trial as long as they’re a Singaporean resident, but we recommend browsing through the full list of participation requirements before you attempt it.

After the qualifier period has ended, the 24 fastest racers from the pool will then take part in the Semi-Finals and Finals held virtually on 27 Sep. This will whittle down the number of racers from 24 to 12 and finally, to 3. These three exceptional drivers will then move on to represent Singapore in the regional leg of the tournament.

For more information on the Toyota GAZOO Racing GT Cup, feel free to check out the official event website.

Join HWZ's Telegram channel here and catch all the latest tech news!
Our articles may contain affiliate links. If you buy through these links, we may earn a small commission.
Previous Story
Xiaomi announces new A2 TV and TV P1E TVs in Singapore with prices starting at just S$329
Next Story
Samsung said to drop the Z moniker for its upcoming foldable phones