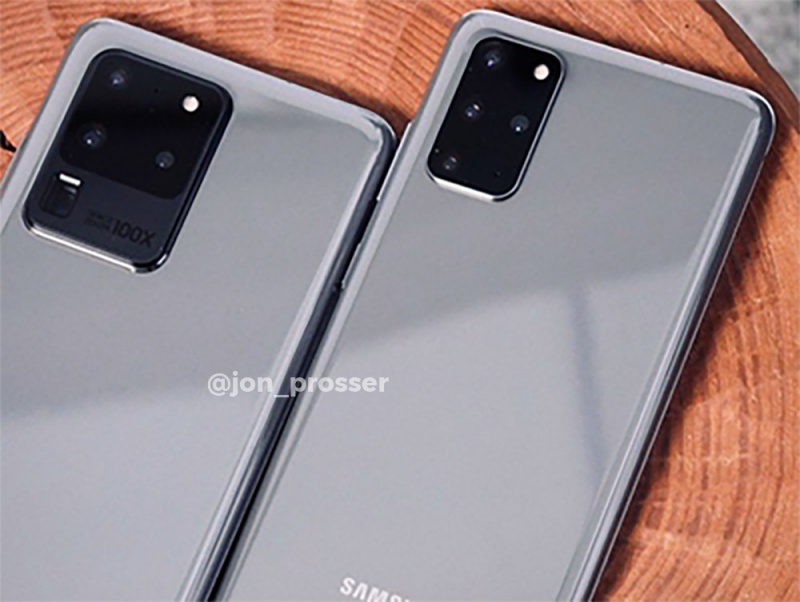 Days after a leaked video showed the Samsung Galaxy Z Flip in action, two live photos of the Galaxy S20 Ultra and Galaxy S20+ are leaked.

Samsung will be announcing the Galaxy S20 series and Galaxy Z Flip at the Galaxy Unpacked event on 11 February. You can read our round-up article on what to expect from the devices. 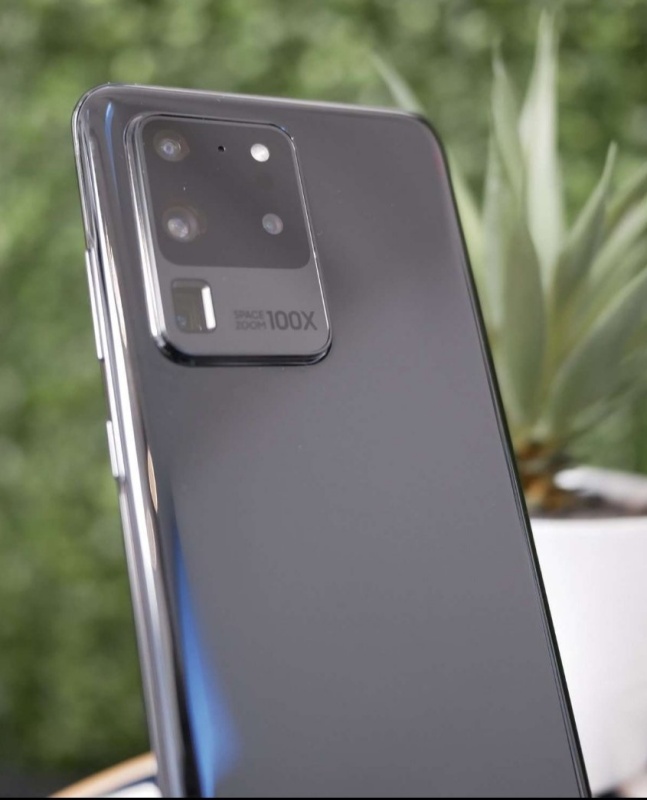