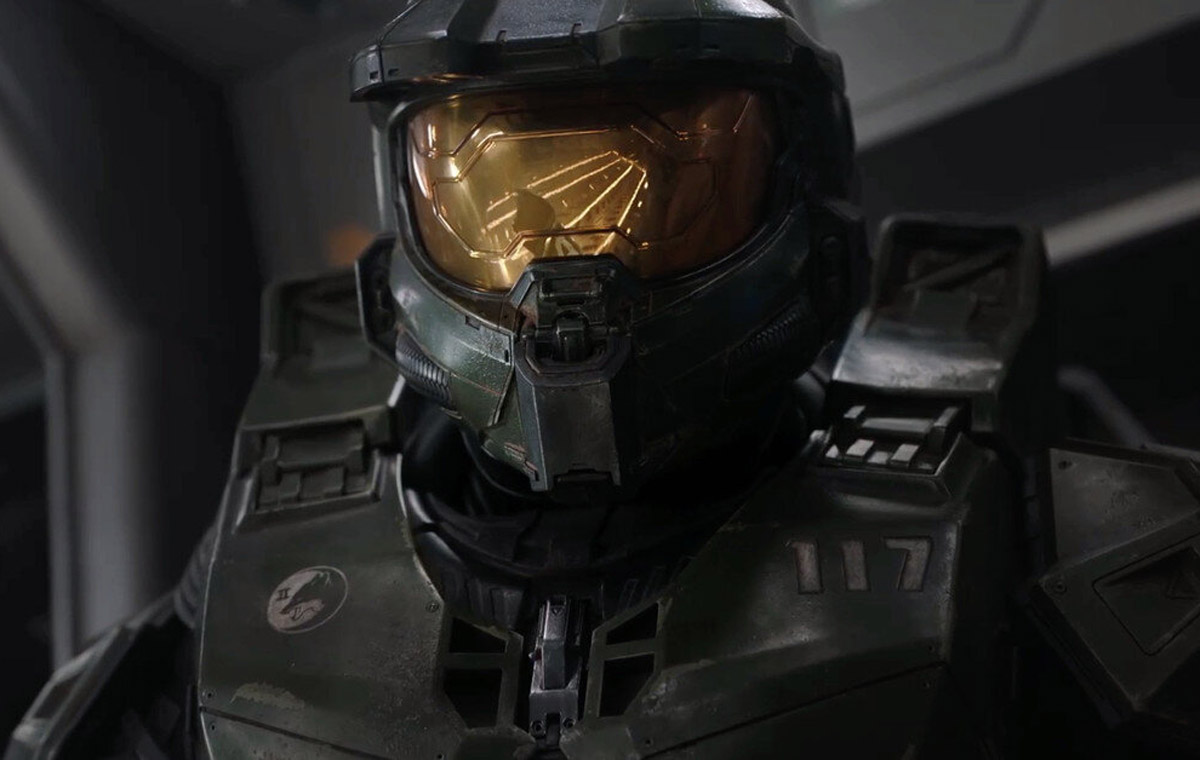 Master Chief is having a good year.

A Halo TV series has been in development one way or another since 2013, but the project finally materialised this week with a new trailer. Microsoft dropped a 27-second teaser for the series, aptly titled Halo, and it almost shows us Master Chief’s face. Almost.

Halo was originally developed for the television network Showtime, before being moved to Parmount+’s streaming service instead. Steven Spielberg’s Amblin Television and Halo Infinite developer 343 Industries are both producing the series, which stars Pablo Schreiber as Master Chief. Jen Taylor will also reprise her role as Cortana.

While this trailer doesn’t show us much, it does give us a look at Master Chief under all that blocky armour - where plenty of scars from his past surgical procedures are on full display. While the games rarely delve into detail on Master Chief’s full history, there are multiple Halo books that deal with the creation of Spartans and expand on other aspects of in-universe lore. This series seems to pull from a few of them to flesh the Halo universe out.

Halo’s nine-episode first season will premiere on Paramount+ in 2022. The streaming service is currently unavailable in Asian markets, so we might have to wait a little longer to check this series out.

Join HWZ's Telegram channel here and catch all the latest tech news!
Our articles may contain affiliate links. If you buy through these links, we may earn a small commission.
Previous Story
Disney Melee Mania could be the mainstream killer app that Apple Arcade needed
Next Story
BenQ refreshes audio and visual-focused line of Mobiuz gaming monitors