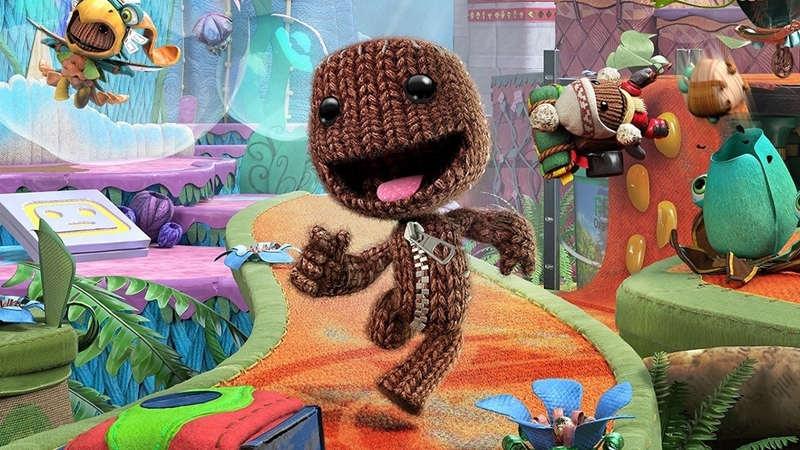 If there's anything I've learned from playing games, it's that heroes can come in all shapes, sizes, and in this case, sacks. Or at least, that's what I'm hoping for, because developer Sumo Digital, who made the adorably charming Sackboy: A Big Adventure is apparently looking for a new Associate Art Director to work on "an existing AAA IP".

Granted, we don't know if they're actually working on a new Sackboy title, since the term "existing AAA IP" casts an extremely broad net. As a matter of fact, it could potentially include the likes of Crackdown 3, Sonic Team Racing or even IPs from other studios as well. Regarding the latter, perhaps Sumo Digital is just lending them a hand with certain aspects of development - meaning it's even more difficult to make any intelligent guesses right now.

As for the job opening, which you can glance through here out of curiosity, also makes mention of some areas that Sumo would like their potential Associate Art Director to be proficient in. Ideally, they should be familiar with "identifying existing visual styles and (have) the ability to implement them", and candidates with prior experience in developing and growing other IPs will of course be favoured over others without such experience.

In other, more amusing news, Sumo Digital apparently offers a pretty wide scope of stuff in its employee package, ranging from something called "Life Drawing" to in-studio board game clubs and even yoga classes - neat!

Join HWZ's Telegram channel here and catch all the latest tech news!
Our articles may contain affiliate links. If you buy through these links, we may earn a small commission.
Previous Story
Apple iPadOS 15 goes live today
Next Story
iPhone with in-display Touch ID and foldable model reportedly delayed