Listen to Billie Eilish's theme song for James Bond: No Time to Die

Listen to Billie Eilish's theme song for James Bond: No Time to Die 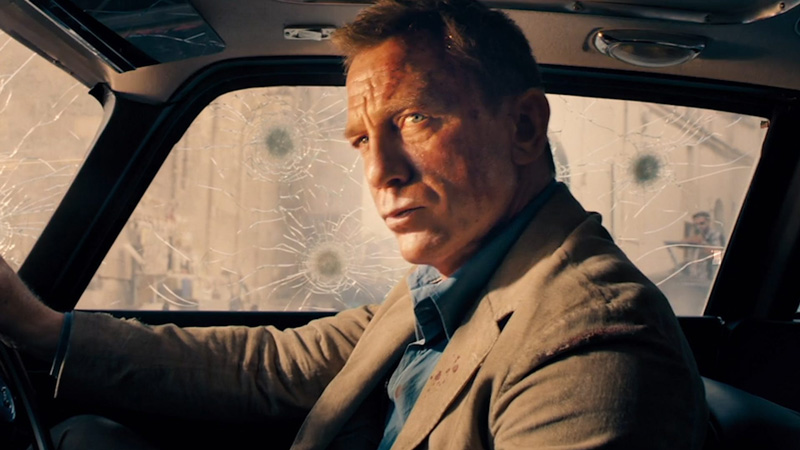 It’s better than Spectre’s theme, that’s for sure.

Billie Eilish’s theme song for the 25th James Bond film, No Time to Die, has been released in full! The song is produced by her brother FINNEAS and Stephen Lipson, with orchestral arrangements by composer Hans Zimmer and Matt Dunkley. The track is aptly named No Time to Die.

Every Bond film gets a theme song - but one could argue that the franchise hasn’t seen a great theme song since Adele’s Skyfall from Skyfall and Chris Cornell’s You Know My Name from Casino Royale. The less said about Sam Smith’s Writing’s on the Wall from Spectre, the better.

No Time to Die will be Daniel Craig’s final movie as James Bond. The synopsis for the film reads:

Join HWZ's Telegram channel here and catch all the latest tech news!
Our articles may contain affiliate links. If you buy through these links, we may earn a small commission.
Previous Story
You can now watch the Final Fantasy 7 Remake's full opening cutscene
Next Story
Aftershock's new Vapor 15 laptop promises portability and power in an affordable package