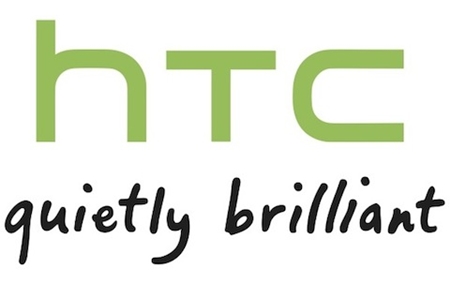 Besides the HTC Evo 3D, the company also announced a second wave of devices that will be receiving the Android 4.0 update later this year, which include the HTC Incredible S, HTC Desire S and HTC Desire HD.

HTC announced on its Facebook Page the first wave of devices getting the Android Ice Cream Sandwich update in early 2012.

As HTC is continuing its assessment of its product portfolio, information on device upgrades, timing and other details on HTC and Android Ice Cream Sandwich will be made known later.

Meanwhile, we've reached out to HTC Singapore on the time frame as to when users in Singapore will get the update. We will update with more details when it's made available to us.

Join HWZ's Telegram channel here and catch all the latest tech news!
Our articles may contain affiliate links. If you buy through these links, we may earn a small commission.
Previous Story
Engineers Developed New Technique to Boost Processor Performance by Over 20%
Next Story
Apple to Launch iPad 3 in First Week of March?