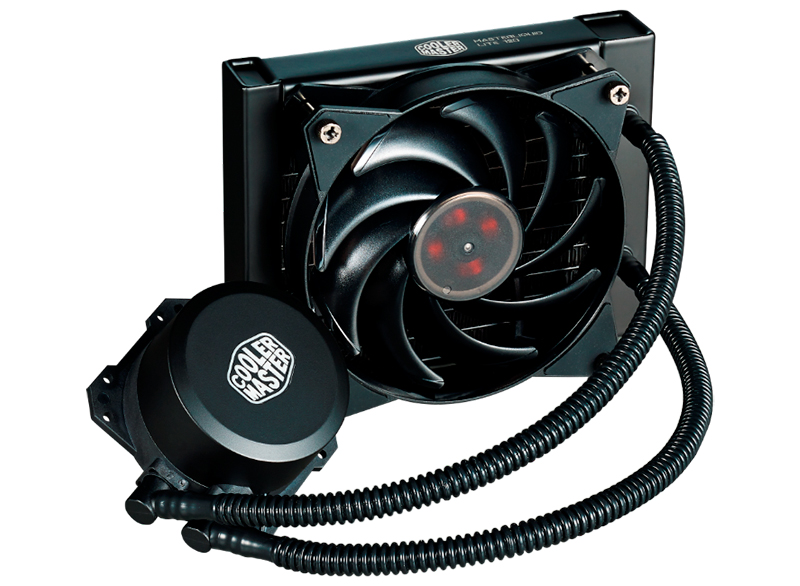 Cooler Master has announced the local availability of the MasterLiquid Lite 120, an affordable AIO liquid CPU cooler that is even cheaper than some higher-end air coolers.

At just S$79, it is one of the most palatable entries into closed-loop liquid cooling and comes with a 120mm radiator and fan. It retains some of the key features of the more expensive MasterLiquid and MasterLiquid Pro 120 like the dual-chamber pump and FlowOp technology, which supposedly helps carry heat more quickly and efficiently away from the CPU.

The Lite version of the cooler also uses the same MasterFan Pro 120 Air Balance fan as its more expensive counterparts. These fans are intended to deliver higher static pressure over conventional fans, which make them suitable for use with dense radiators. 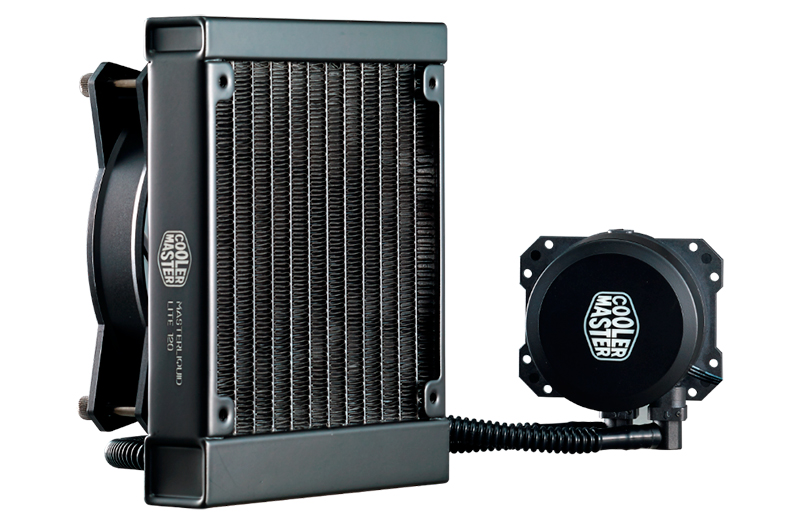 In addition, Cooler Master is emphasizing the cooler’s silent operation as one of its strongest selling points, courtesy of its low-vibration pump and a fan that has been designed to reduce fan clicks and vibrations.

Finally, its compact size means that it will work with most PC cases with an available 120mm fan mount, so you could easily mount it at the top or back. It will also work with the latest Intel and AMD sockets, including Ryzen’s AM4 mounts.

Previous Story
IMDA: 2G network services in Singapore will cease on 1st April 2017
Next Story
Focus-Points shows you exactly where your camera focused on