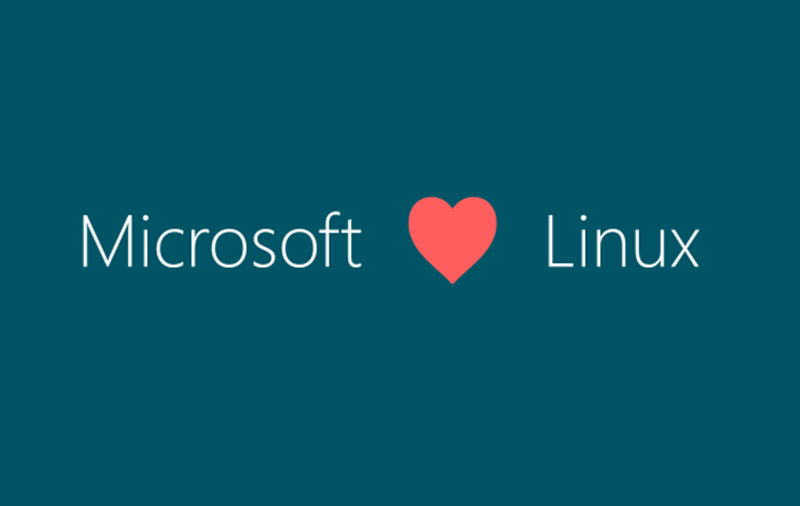 In yet another love letter to the Linux community, Microsoft has announced that it’s bringing exFAT support to the Linux kernel.

It’s important to us that the Linux community can make use of exFAT included in the Linux kernel with confidence. To this end, we will be making Microsoft’s technical specification for exFAT publicly available to facilitate development of conformant, interoperable implementations. We also support the eventual inclusion of a Linux kernel with exFAT support in a future revision of the Open Invention Network’s Linux System Definition, where, once accepted, the code will benefit from the defensive patent commitments of OIN’s 3040+ members and licensees.

For those unaware, exFAT is a file system created by Microsoft for flash memory devices, such as USB flash drives and SD cards. The fact that exFAT supports a file size larger than 4GB (unlike FAT32) is one reason why the SD Card Association chose to pre-format SDXC cards larger than 32GB with it. But because it’s proprietary, vendors who want to use exFAT have to pay a fee or enter into a licensing agreement with Microsoft. And while there are other non-Microsoft implementations, the Redmond company’s version of exFAT has never been part of Linux officially. Of course, that’s changing soon.

For those interested, you can find the exFAT spec here.