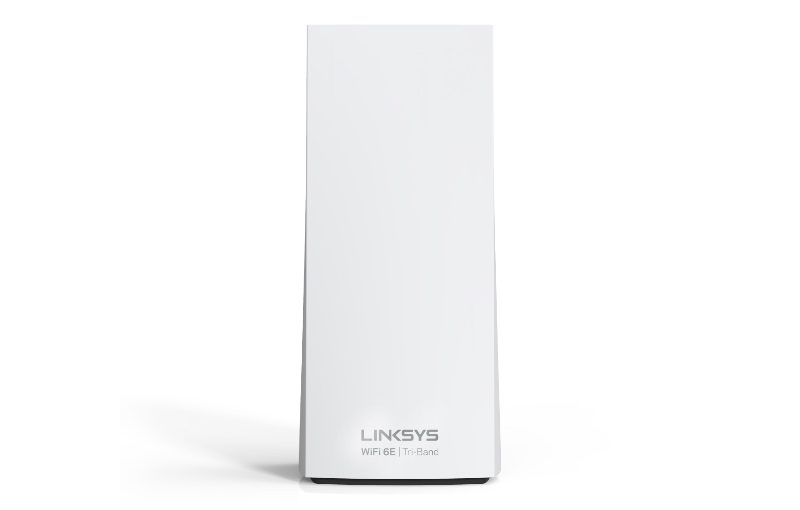 Quick recap, the "E" in Wi-Fi 6E stands for extended and devices that support it will be able to tap into the newly opened 6GHz spectrum. This promises better Wi-Fi performance since the 6GHz spectrum is less congested, at least for now. 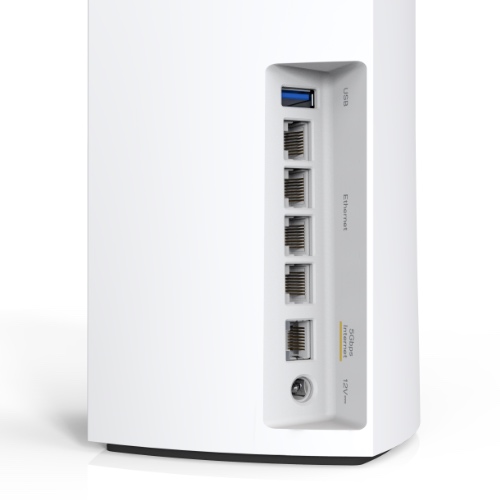 What's notable about the AXE8400 is the ports that it has. It has a single 5Gbps Ethernet WAN port and four Gigabit Ethernet LAN ports. It also has a single USB 3.0 port. This makes it easy to connect the AXE8400 to other devices like your TV, gaming console, or NAS.

The AXE8400 also features Linksys' new Aware Wi-Fi motion sensing technology. The system monitors how Wi-Fi signals bounce around your home and it's able to tell if movement is interfering with it. Linksys Aware will work with compatible devices to be able to pinpoint where motion is detected.

Sadly, we don't local availability and pricing details yet for the AXE8400 mesh networking system and Linksys Aware.

However, the Linksys AXE8400 mesh networking system will be available in the US this spring/summer. A single router is US$449.99 while two and three-pack bundles are US$849.99 and US$1,199.99 respectively.

Linksys Aware is coming to the US in March/April and users will be able to get a 90-day free trial. Subscription rates are US$2.99 a month or US$24.99 a year.