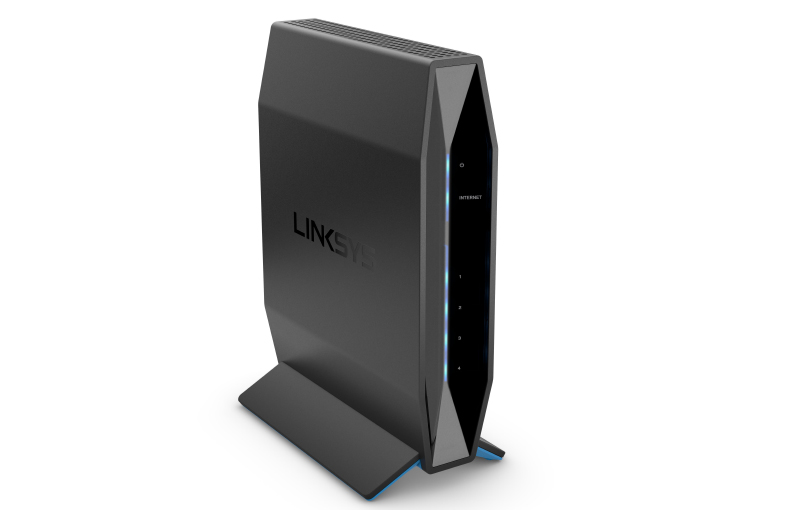 With the majority of us still working from home, ensuring we have a usable connection to the internet becomes more important.

To help workers from home stay connected, Linksys is announcing two new E-series routers today. These are the company's line of affordable routers.

Best of all, it costs just S$79 and is available now from Challenger and authorised resellers. 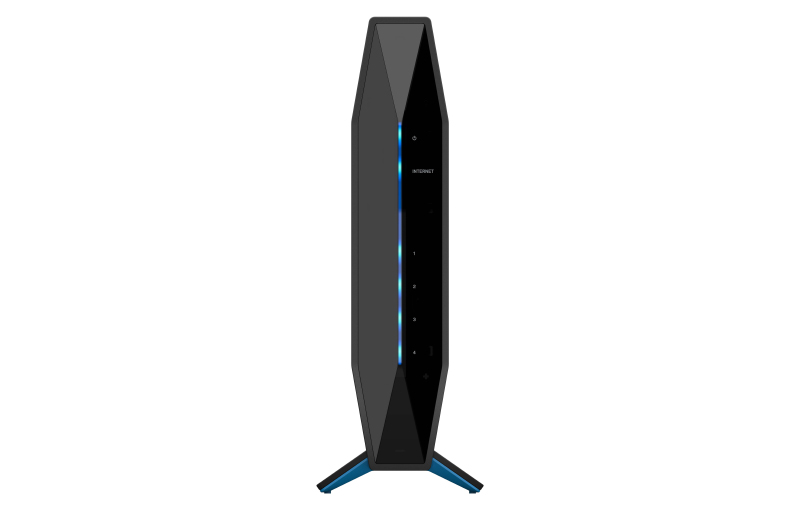 The Linksys E7350 will be coming later this year in Q4 2020. We will update this article once we have precise local availability and pricing details.

You can find it at Challenger and ValueClub members can get it at a special promo price of S$118.

Join HWZ's Telegram channel here and catch all the latest tech news!
Our articles may contain affiliate links. If you buy through these links, we may earn a small commission.
Previous Story
LEGO is celebrating Christmas with lots of toys and a festive carnival
Next Story
Garmin launches Vivofit Jr 3 activity tracker for kids