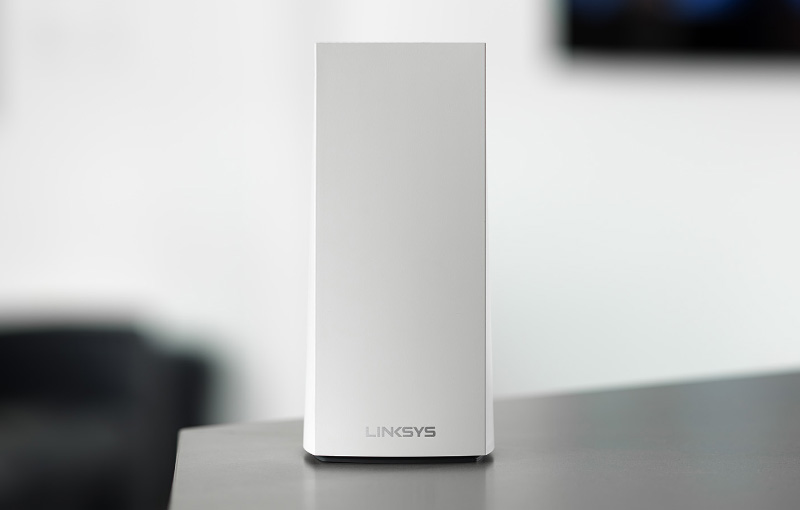 Linksys has just released the Velop AX4200, a cheaper alternative to the Velop MX5300 that we saw earlier this year.

It terms of the design, the two are identical – white, tall, and blockish. And looking at the spec sheets, the Velop AX4200 has the same dimensions as the more powerful Velop MX5300.

The differences, therefore, are on the inside. The processor is slower and the supported maximum throughputs are lower.

The Velop AX4200 has a dual-core 1.4GHz processor and it's tri-band configuration supports speeds of up to 600Mbps on its 2.4GHz network and 1,200Mbps and 2,400Mbps respectively on its two 5GHz networks. 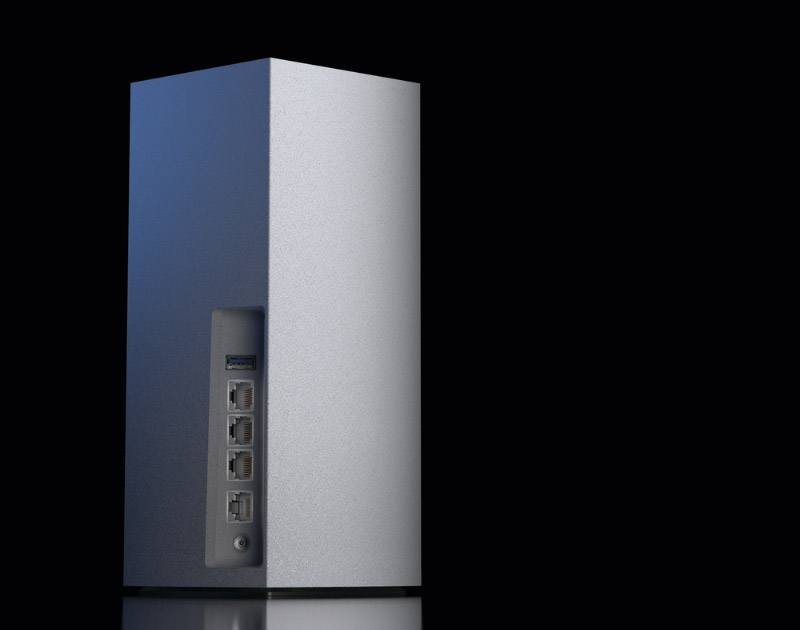 Like all Velop mesh networking systems, the Velop AX4200 is easy to set up and all it takes is the Linksys app and a bit of poking around to get everything up and running.

Join HWZ's Telegram channel here and catch all the latest tech news!
Our articles may contain affiliate links. If you buy through these links, we may earn a small commission.
Previous Story
iPhone 12 might have a hidden reverse wireless charging feature
Next Story
Apple reportedly acquired AI video firm Vilynx for $50 million