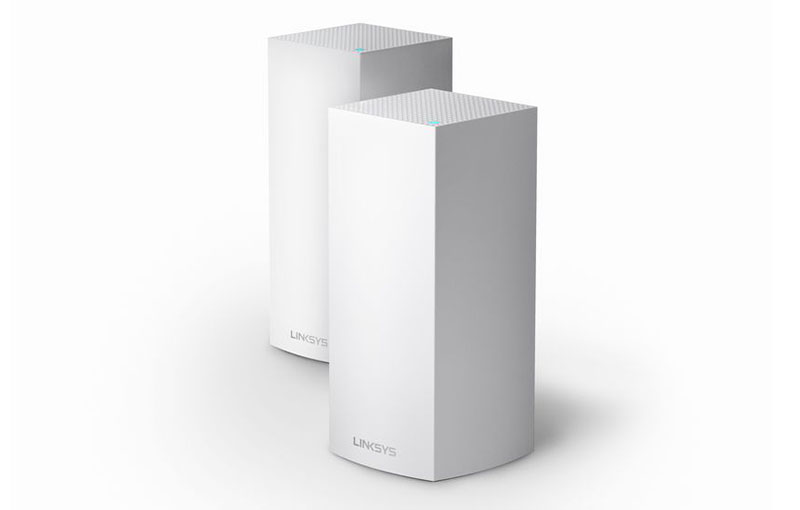 The Velop AX is one of the first mesh networking systems to embrace the new Wi-Fi 6 standard (802.11ax).

For those not familiar with Wi-Fi 6, we urge you to read our guides here and here.

In a nutshell, Wi-Fi 6 promises faster networking speeds and also support for more connected devices ― crucial in today’s world when just about everything and anything can be connected to the web and controlled with an app.

Linksys claims Velop AX will offer up to 4 times the speed and will be able to support over 50 devices.

At its heart, the Velop AX is a tri-band design. Its 2.4GHz network supports speeds of up to 1,147Mbps while its two 5GHz networks are capable of delivering speeds of up to 2,402Mbps and 1,733Mbps respectively. 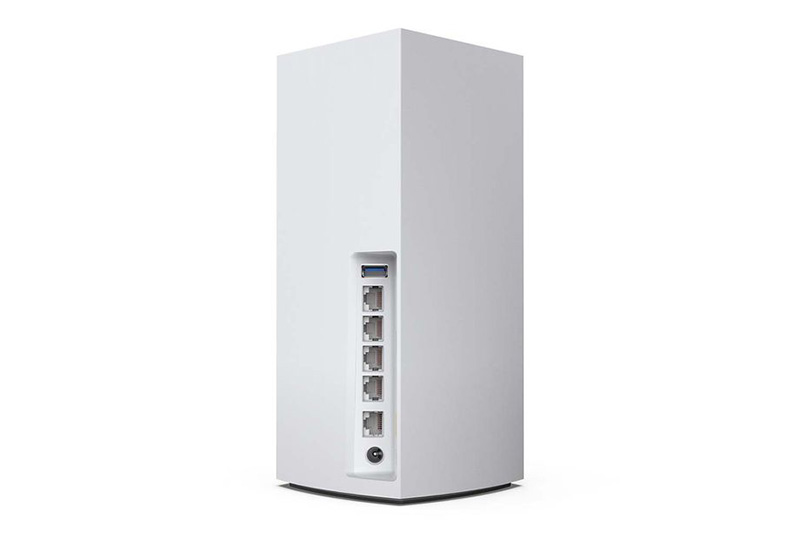 For backhaul transmissions, the Velop AX can use either one of its Wi-Fi channels or if your home is already all hooked up, it can also use a wired backhaul.

One common complaint about mesh networking systems is that they are often short on connectivity options. The good news is that each Velop AX node has a single USB 3.0 port, a single Gigabit Ethernet WAN port, and four Gigabit Ethernet LAN ports.

Linksys is targeting an early December launch for the Velop AX here in Singapore. No word yet on pricing but in the States, a single Velop AX router is retailing for US$399.99 (~S$552) while two Velop AX routers will set you back US$699.99 (~S$967).