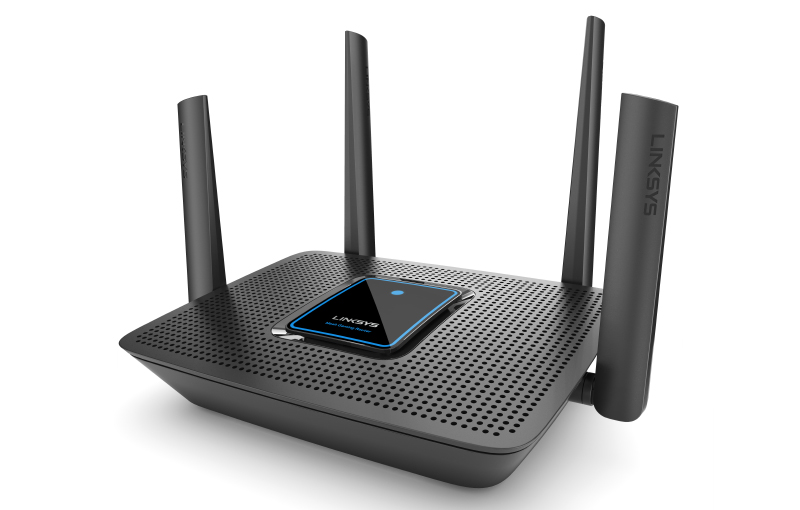 What a mouthful, so we'll just call it the MR9000X from now.

With this setup, users can configure and set aside the high-speed 1,733Mbps for performance-critical applications like gaming.

That aside, it is also mesh-capable and can be used with Linksys' Velop mesh networking systems or any other Linksys MR series router to create mesh networks at home to expand Wi-Fi coverage. 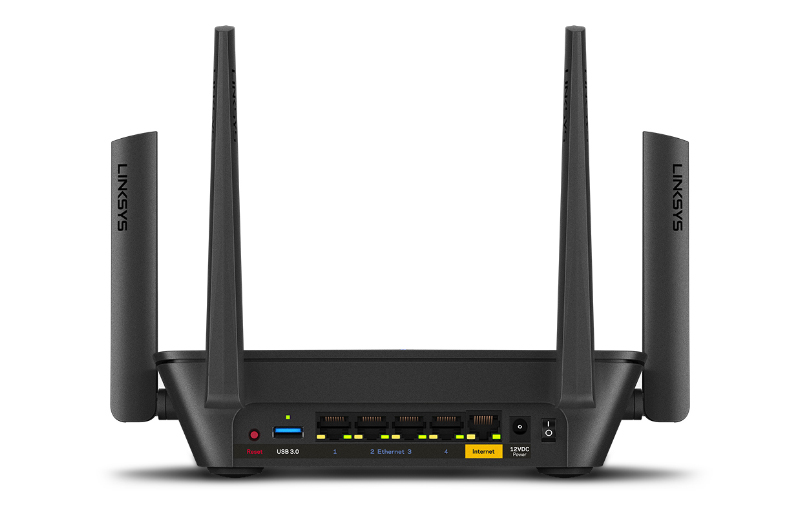 The Linksys MR9000X router is priced at S$329 and it will come with a free 6-month subscription to the wtfast gamer network. It's available now from Hachi.tech, Challenger, and all authorised retailers.

However, there's a promotion running from now until 9 February where you can get the router for just S$269 at Hachi.tech and Challenger. We also found the same deal from some retailers on Lazada.

If you are looking for a gaming router with mesh networking capabilities, this is one router to check out.

Join HWZ's Telegram channel here and catch all the latest tech news!
Our articles may contain affiliate links. If you buy through these links, we may earn a small commission.
Previous Story
Grid Mobile MVNO helps track data usage and prevent bill shock
Next Story
The HyperDrive GEN2 has nearly everything you could want in a USB-C hub