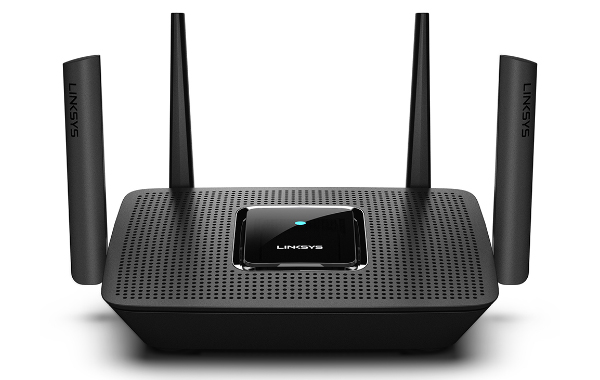 Linksys has just announced a new router with features that I think will delight a lot of users.

It's called the MR8300 Max-Stream Tri-Band Mesh WiFi AC2200 router, and, as its name suggests, it is a AC2200-class tri-band router with mesh networking capabilities.

Maximum data transfer rates are as follows: 400Mbps over its 2.4GHz network and 2 x 867Mbps over its two 5GHz networks. Add them all up and you get 2,134Mbps.

It might not sound like much against heavyweights like the Linksys EA9500, but it's just nice for most client devices since the majority of phones and tablets are 2x2 devices that can only support 5GHz speeds of up to 867Mbps anyway. 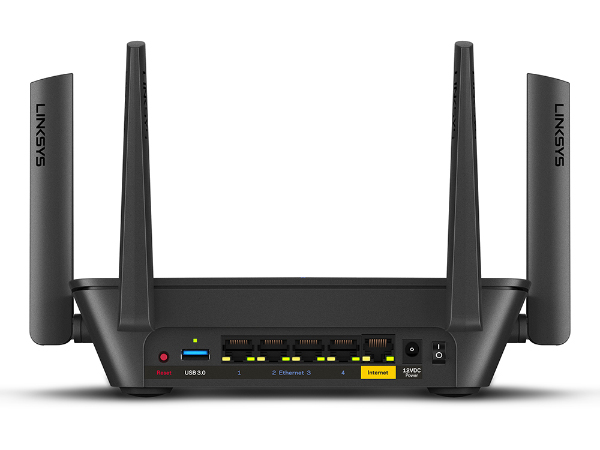 The highlight feature, however, is its mesh capability. It can work with Linksys' own Velop mesh networking systems to create a mesh network and expand your home's Wi-Fi coverage. So if you ever find deadspots in your home, you can easily fix it by getting a Velop node.

On the other hand, if you are already a Velop user, you can add the MR8300 to your network and get features that are commonly found on traditional routers but missing mesh networking systems.

The Linksys MR8300 router is available now at a special promotional price of S$299 and will come with a special gift pack worth S$200.

The gift pack consists of various Belkin products including a surge protector, USB-C car charger and cable, and a 10,000mAh battery bank.

Once the promotion ends, the Linksys MR8300 router will revert to its recommended retail price of S$329. Every purchase comes with a free 6-month subscription of WTFast Gamers Private Network.