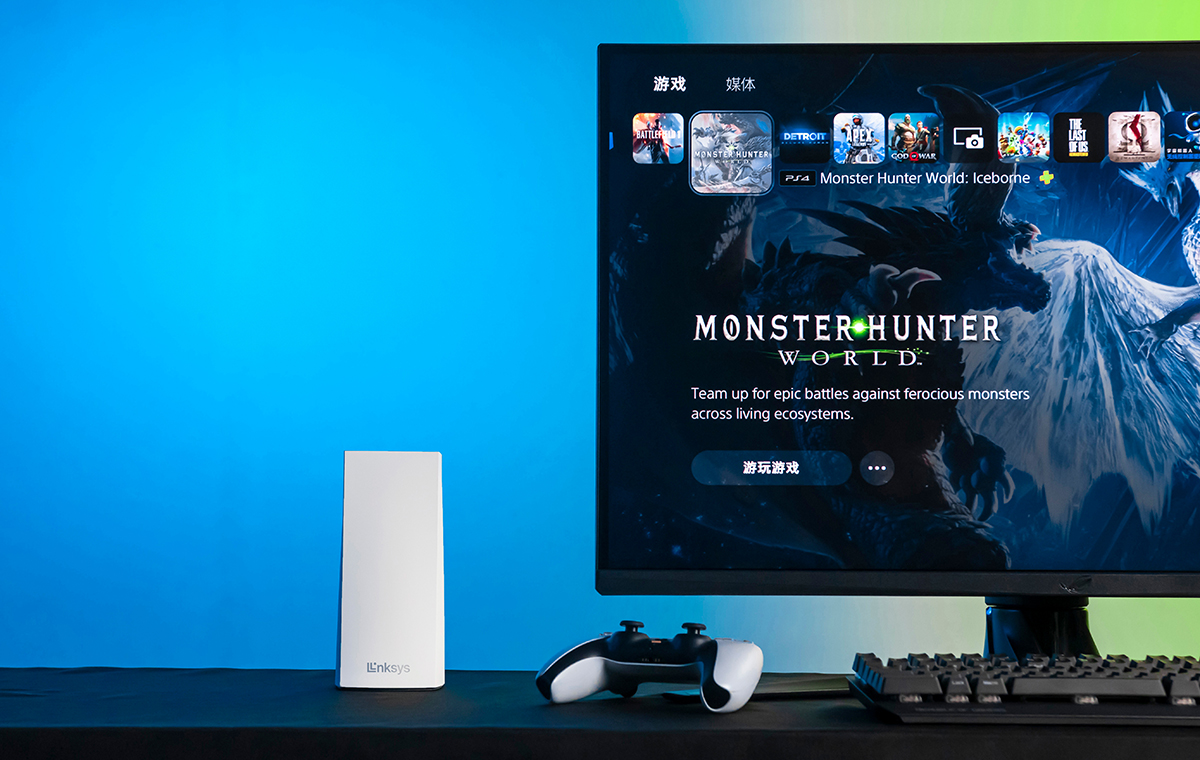 Linksys launched the Linksys Atlas 6 mesh router in Singapore, positioning it as an ideal, affordable alternative for users who need mesh Wi-Fi 6 connectivity in the office or home.

Linksys Atlas 6 (which goes by many names, like Smart WiFi MX2, and the MX2000 series), is an entry-level AX3000 dual-band mesh Wi-Fi router with Wi-Fi 6 connectivity. It uses the 160MHz channel for wireless connections and four Wi-Fi streams (2x2), which helps mitigate wireless congestion in urbanised, connected areas with many wireless devices competing for space. 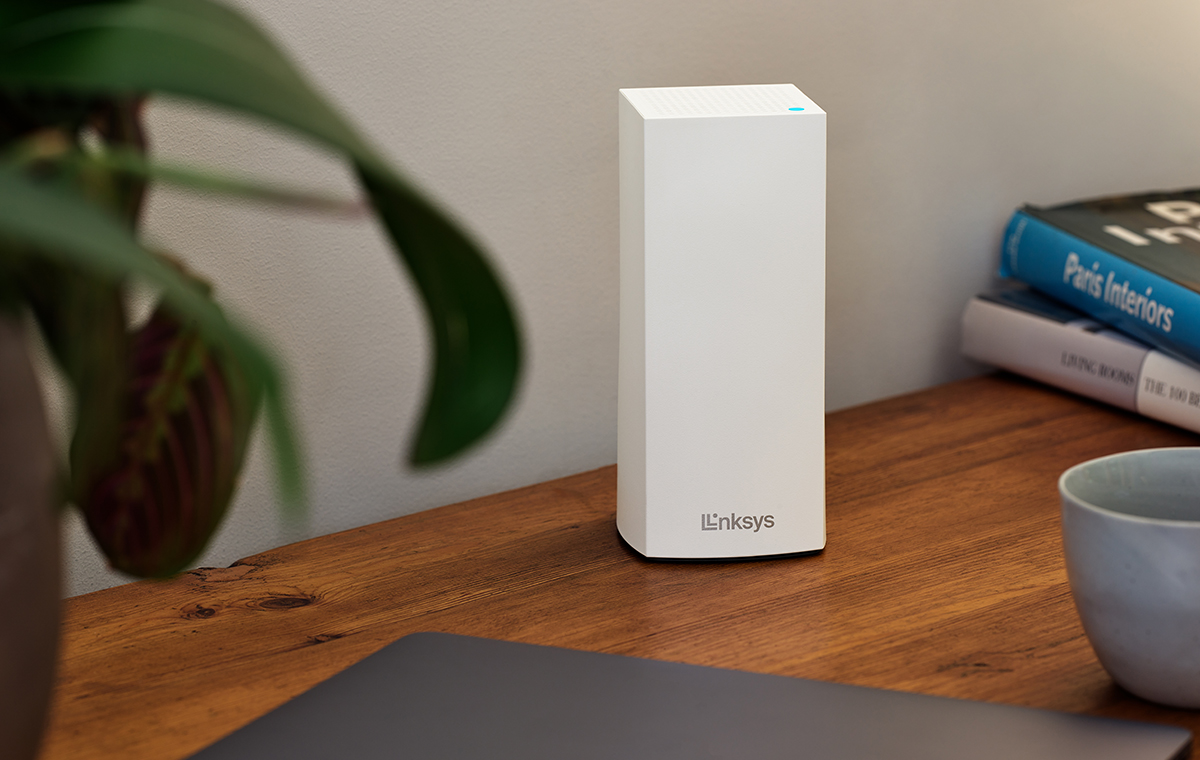 The device has three 1GbE Ethernet LAN and one Gigabit WAN port, sitting next to a 12V power input point. The AX3000 sees 574Mbps on 2.4GHz, and 2,402Mbps on 5GHz, which works out to 3Gbps. The router can support up to 25 data-hungry devices simultaneously, with even more room for more internet-ready devices. All this is made possible with the Atlas 6’s processor of choice: the Qualcomm Immersive Home 214 platform. 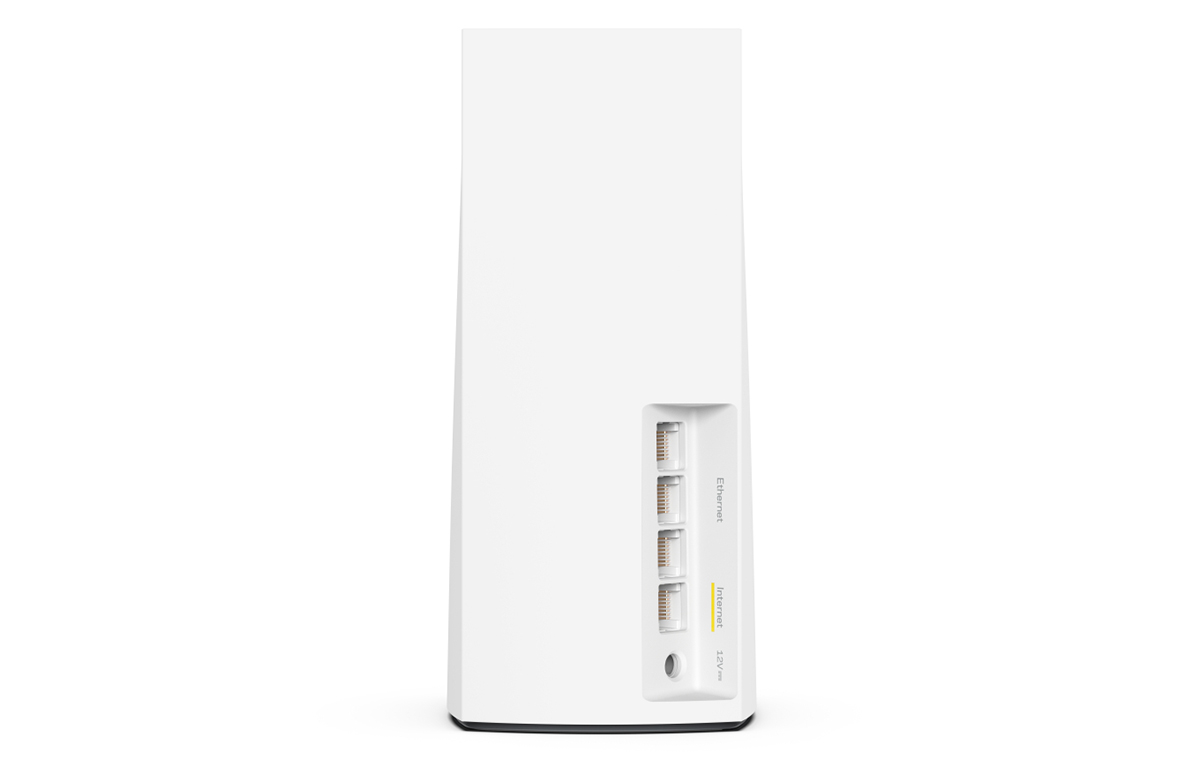 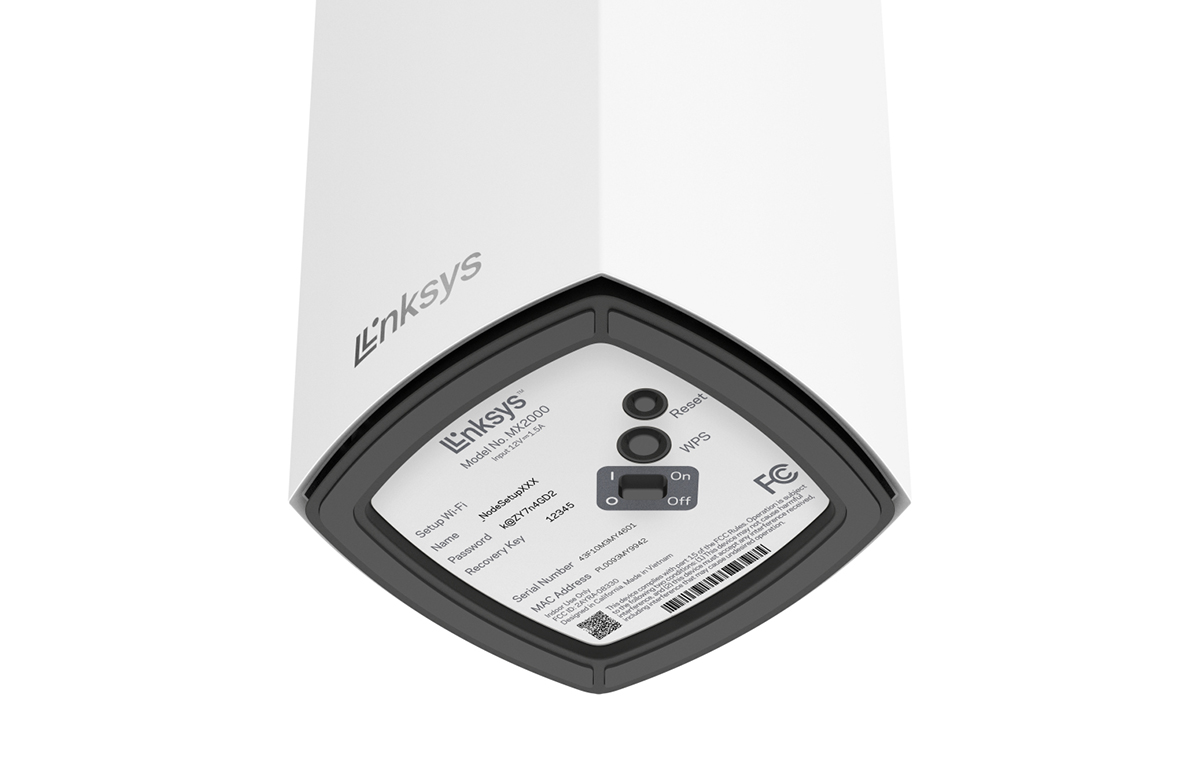 Linksys’ local team internally tested the Atlas 6 and reported that it’s 98% better than standard AX1800 for average peak backhaul performance (mesh routers communicating with each other).

The router’s mesh network and start-up configurations are done via its proprietary mobile app (Android, iOS).

The Linksys Atlas 6 is exclusively available via StarHub, from 18 August 2022 until February 2023.

New customers signing up for StarHub’s two-year 1Gbps broadband plan can add on one unit of Atlas 6 at S$8 per month per unit.

Returning customers renewing their StarHub broadband can get it at S$6 per month for the first unit, which works out to a S$48 discount (since it’s S$2 cheaper for 24 months). Every subsequent unit still goes at S$8 per month per unit.

StarHub's landing page can be found here, which should go live on 18 August onwards.

Linksys doesn’t yet have an official Singapore pricing for the Atlas 6, but we can see that it retails at US$349.99 (~S$483) for a pack of three units in The States. We’ll update with local pricing and availability when it comes.

Join HWZ's Telegram channel here and catch all the latest tech news!
Our articles may contain affiliate links. If you buy through these links, we may earn a small commission.
Previous Story
The Pixel 6 phones cannot roll back to Android 12 once updated to Android 13
Next Story
Poco C40 and M4 5G phones available exclusively on Shopee from 18 Aug