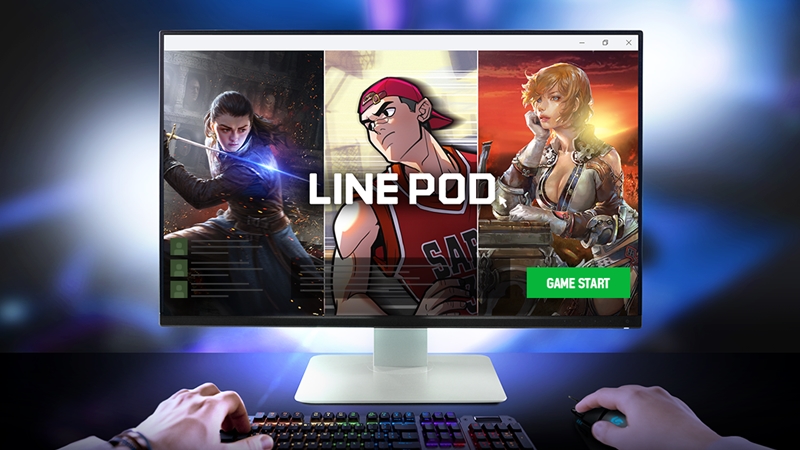 Namely, the two new members of the platform's repertoire are the flight-based RPG title Flyff as well as developer Galalab's monster taming and dungeon-centric RPG Rappelz. To commemorate their joining the LINE POD family, both of these games have instituted special marketing campaigns, with Rappelz even welcoming users with a POD coin shower campaign. 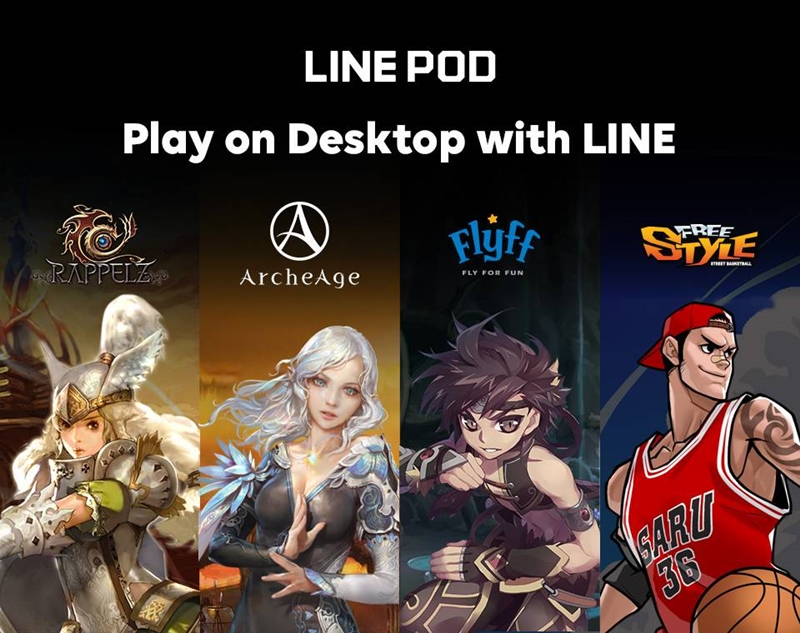 Their existing games will be getting in on the action too. According to the company's announcement, Free Style is set to receive a bunch of new characters for players to try out, while ArcheAge already has several additional story campaigns in the pipeline, on top of its new "Gene" server.

Now, don't worry if you aren't that familiar with LINE POD. The platform is still very much in its infancy, having only started operations in 2020 with a small but tidy gaming lineup. Its primary niche is as a platform for users to enjoy both PC and mobile games on desktop computers, and its roster mainly consists of free-to-play and pay-to-play games. Of course, Flyff and Rappelz are but the tip of the iceberg for 2021 - LINE Corp has plans to add many more games over the next few months, all of which can be linked to and synchronised with users' respective LINE accounts.