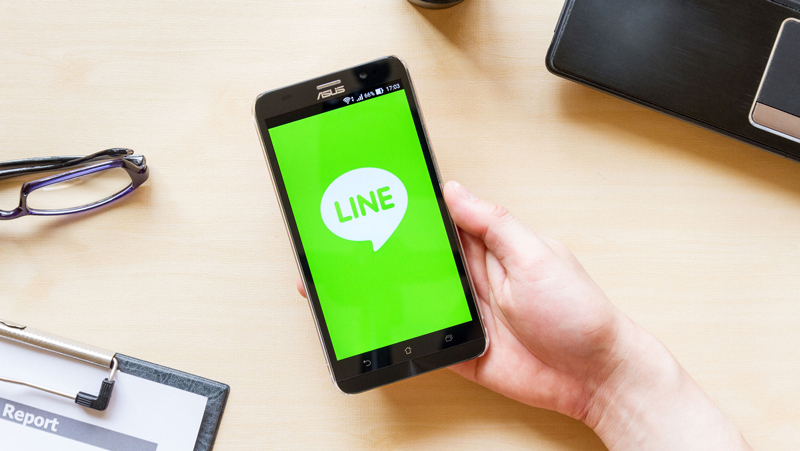 Line Corporation has just announced the launch of a new PC gaming platform: LINE POD. The service has gone live in Southeast Asia, serving as a platform for both PC and mobile games on desktop computers.

Line Pod is entirely free, but you’ll need to sign up with a Line account to use it. The platform will let you talk to friends via an ‘open chat’ feature and interact with other gaming communities. You can also nab game packages and items using Pod Coins, which you get from the Pod Store using Line Pay.

Line Pod has launched with two games exclusive to the platform: Free Style (an online street basketball game) and ArcheAge (an open-world MMORPG). Two more games are coming to the platform later - Hunter’s Arena: Legends, a battle royale game and Rebirth Online, another MMORPG. Technically, ArcheAge isn’t even fully released yet - it’s only open right now for players to set-up their characters. The game will be fully playable on June 11, 2020. 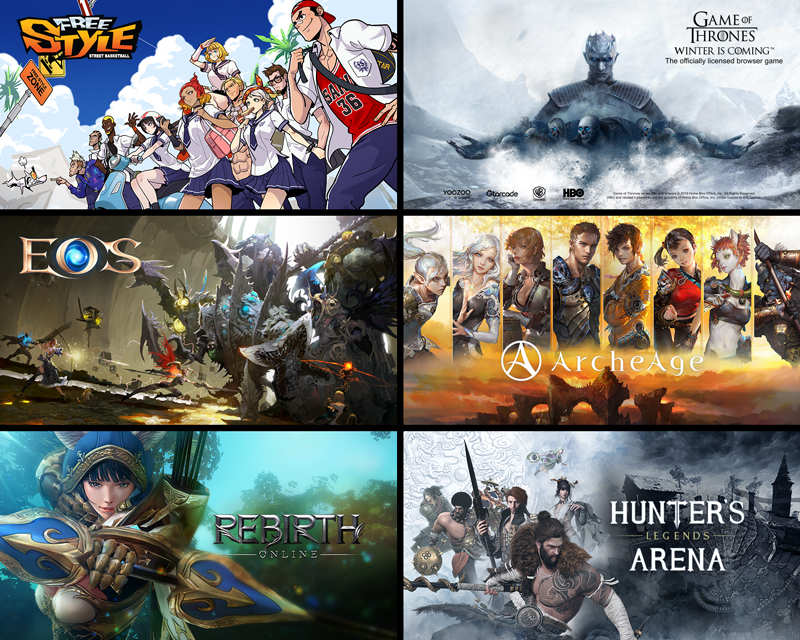 According to a news release, Line Pod will offer, “a deep lineup of games in an array of genres,” which includes Games of Thrones: Winter is Coming. Developed by Yoozoo Games, the PC strategy game will hopefully make up for the series’ lacklustre ending. The release also mentions EOS, an MMORPG and PvP game - but the game seems to be missing from Line Pod's website currently.

What’s strange is that Line Pod has only launched with two fully playable games: Free Style and Game of Thrones: Winter is Coming. The rest of its lineup is either in a pre-release state or planned for launch at a later date. Pretty paltry selection to choose from if you ask me, but you can check out the official Line Pod website to find out more.