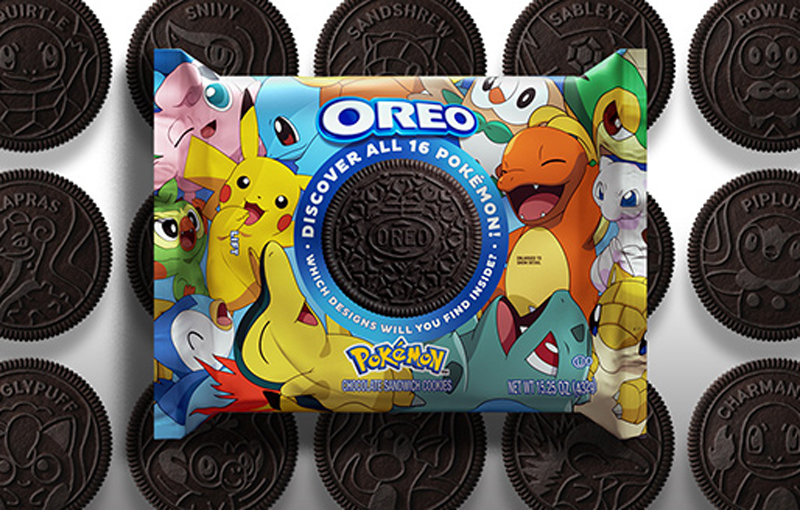 Oreo and Pokemon have come together for an unlikely collaboration: Pokemon Oreos. The iconic sandwich cookies will soon come embossed with 16 different types of Pokemon, and some are rarer than others - which means that collecting all 16 Pokemon Oreo patterns is going to be an actual challenge.

These Pokemon include fan favourites like Pikachu, Bulbasaur, Charmander and Squirtle - but you won’t find all 16 patterns in one pack. They will be distributed randomly, so you’ll have to pick up multiple packs to get all 16 patterns. The mythical cat-like Pokemon Mew will be the hardest to find, with Oreo going so far as to say that an, “extremely limited amount,” of Mew cookies are being produced. 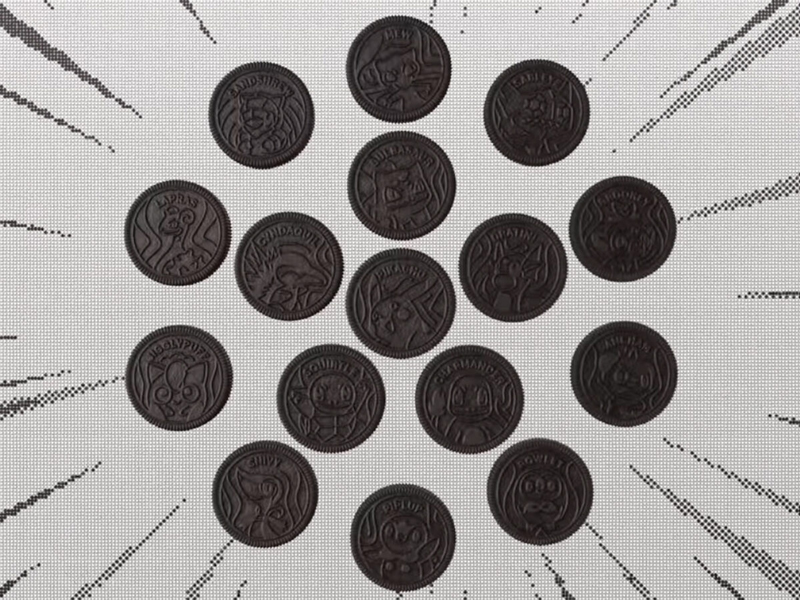 Pokemon Oreos are coming to stores in the US from 13 September, 2021 and shoppers can pre-order them via the official Oreo website. However, it’s worth noting that Nabisco, manufacturer of Oreos and its parent company Mondelez have been making headlines for all the wrong reasons recently. Nabisco’s employees have been on strike since 10 August to negotiate a new labour contract, as the company attempts to push unfair terms of employment such as mandatory working weekends, a costlier health insurance plan and longer shifts with no overtime pay.

Nabisco employees have called on consumers to stop purchasing the company’s products (like Oreos, Ritz and Chips Ahoy) while they’re on strike. These are dangerous times to work 12 to 16 hour shifts without overtime pay, so there’s an argument to be made for avoiding these snacks to support the workers making them - even if it means missing out a Mew-shaped cookie.

Join HWZ's Telegram channel here and catch all the latest tech news!
Our articles may contain affiliate links. If you buy through these links, we may earn a small commission.
Previous Story
StarHub's GeForce NOW Cloud Gaming Service is now available for all in Singapore
Next Story
The Steam Deck probably won't be able to run every game at launch