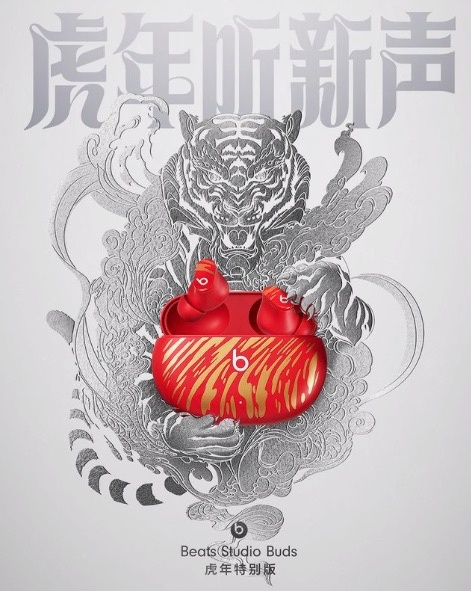 The Beats Studio Buds were announced earlier in June and are priced at S$219. Key features include active noise cancellation, up to 8 hours of listening time, IPX4 ratings for sweat and water resistance, and support for Spatial Audio.

Join HWZ's Telegram channel here and catch all the latest tech news!
Our articles may contain affiliate links. If you buy through these links, we may earn a small commission.
Previous Story
LastPass users are being warned that their master passwords are compromised
Next Story
LG unveils GP9 gaming speaker as part of its UltraGear lineup