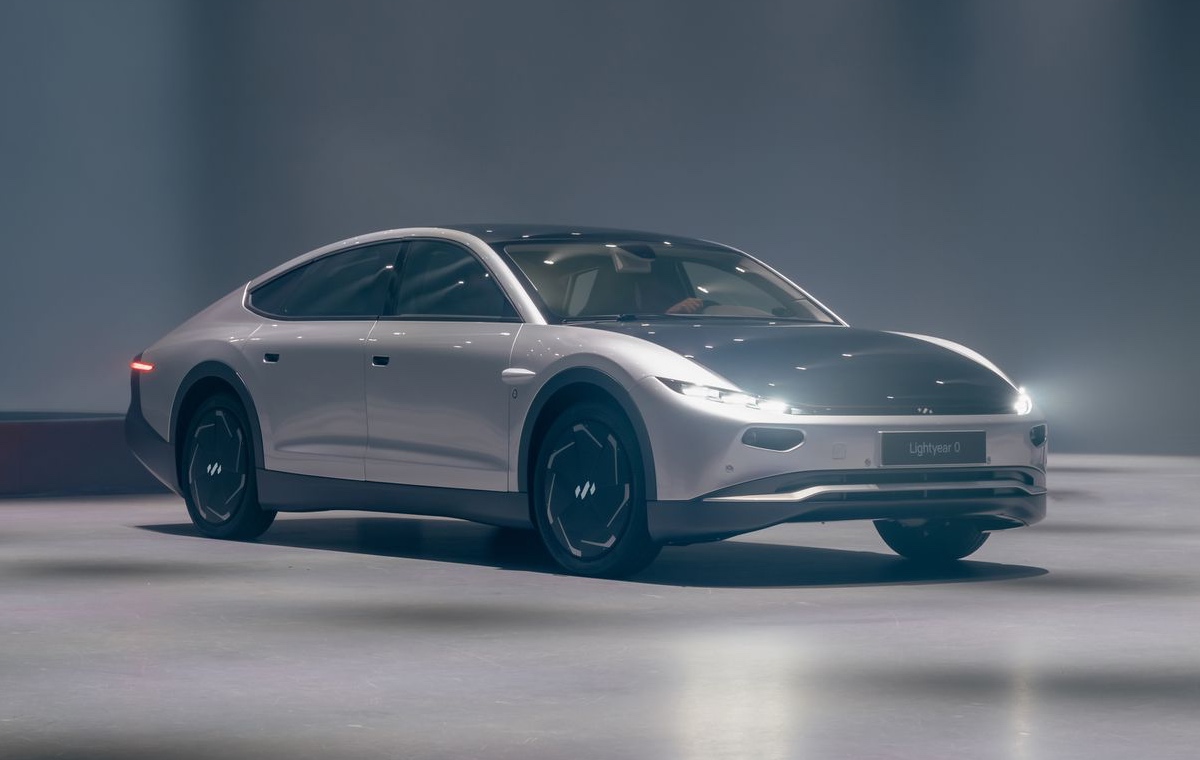 The newest EV startup to enter the fray is an outfit called Lightyear. They have just unveiled their first car and it's called the Lightyear 0.

Based on first impressions, the Lightyear 0 looks like any other EV. It's modern-looking, sure, and it's sleek and somewhat menacing.

However, what's unique about it is that the car actually has about five square meters of "patented, double curve solar arrays." Yes, this car has solar panels on it.

According to Lightyear, the panels will charge the car when it's driving around, sitting in traffic, or parked or in the sun. So even though its battery pack is rather small – just 60kWh – Lightyear claims a range of around 624km, of which 70km are from solar power alone.

This, according to Lightyear, means that someone who has a daily commute of under 35km could conceivably drive for months without having to plug the vehicle in to charge.

This sounds perfect for Singapore, where the average daily commute is around 50km. Not only that, we also get plenty of sun. 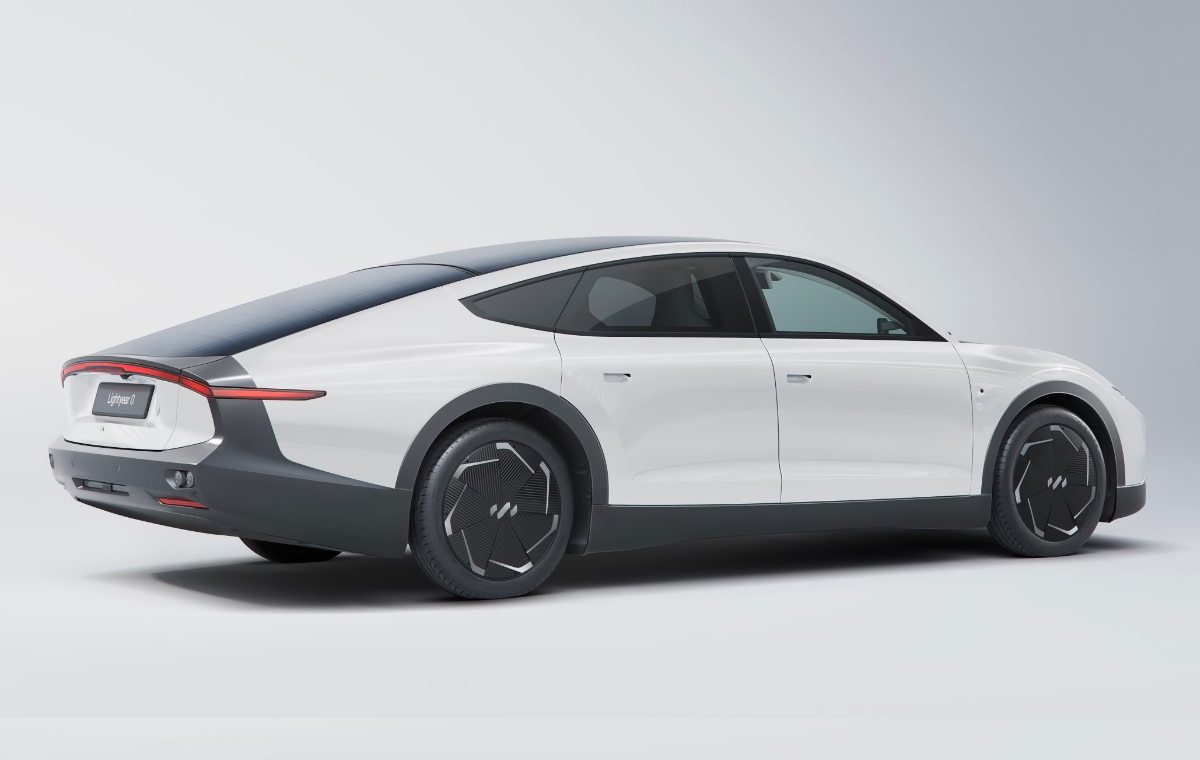 The Lightyear 0 was built for efficiency, not performance, so the company is understandably coy about horsepower and torque figures. However, it says the Lightyear 0 can get from 0 to 100km/h in 10 seconds and top speed is around 160km/h. This means it's about as quick as a basic family car.

Perhaps what's most noteworthy about the Lightyear 0 is that it is production-ready and the company hopes to put the car in customers' hands by the end of this year.

Sadly, the asking price is prohibitive. Prices start at €250,000 (~S$370,000), which is well above what a very high-end Tesla or Lucid would cost. Furthermore, it can be argued that the money would be better spent installing solar panels on your home and using that energy to charge your EV.

Still, the Lightyear 0 is an interesting proposition and could be an ideal solution for countries with climates such as ours.

Join HWZ's Telegram channel here and catch all the latest tech news!
Our articles may contain affiliate links. If you buy through these links, we may earn a small commission.
Previous Story
Sony: Smartphone photo quality will overtake DSLR cameras in 2024
Next Story
Real-world photos of Samsung Galaxy Z Flip4 leaked, crease is less noticeable