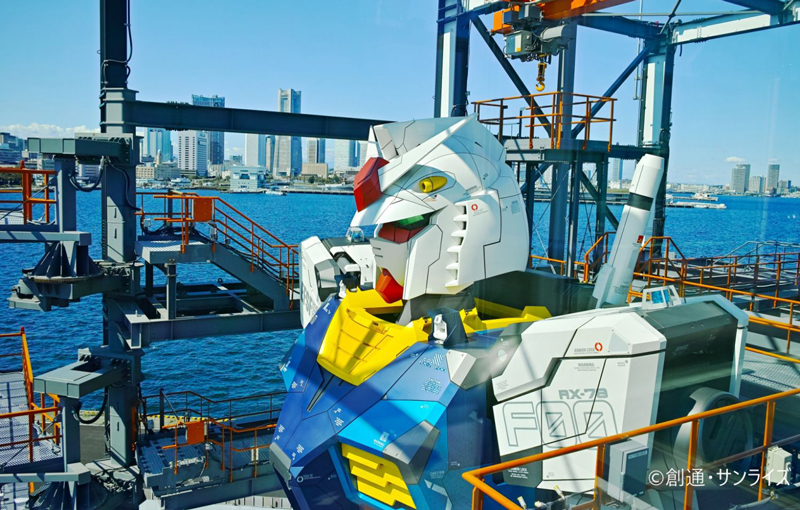 You can finally see a giant Gundam statue come to life in person.

Yokohama’s 18-meter, 55,500-pound RX-78-2 Gundam statue has been making waves online recently, after a series of videos captured the statue moving about during a test. The statue was set to be unveiled at the grand opening of the Gundam Factory Yokohama this week, but was delayed due to the ongoing pandemic.

A new date for the grand opening has just been revealed, however: December 19, 2020. The Gundam Factory Yokohama will open its doors for visitors then, allowing you to freely explore the facility. There are two sections to the complex. The Gundam Lab shows off exactly how the giant statue was made in a museum-style display, along with an AR experience that lets you experience what it would be like to sit in its cockpit. 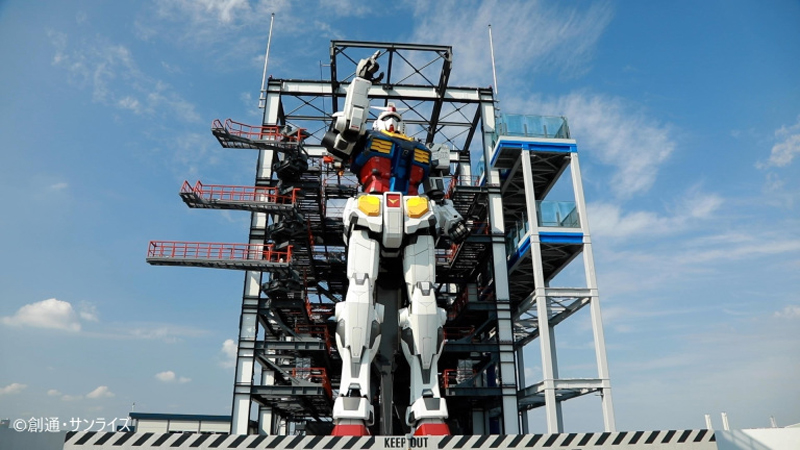 The Gundam Dock Tower on the other hand, lets you get closer to the real thing. Here, you can climb up to the maintenance scaffolding that envelopes the statue and get a closer look at every detail and crevice in this towering figure, and a pretty decent view of Yokohama Harbor too.

Gundam Factory Yokohama also houses a themed Gundam Cafe and a gift shop with exclusive merchandise, for fans of the franchise. All visitors will get a 1:200-scale Gunpla model upon admission. It’s not as gigantic as the real thing, but it’ll do - no? 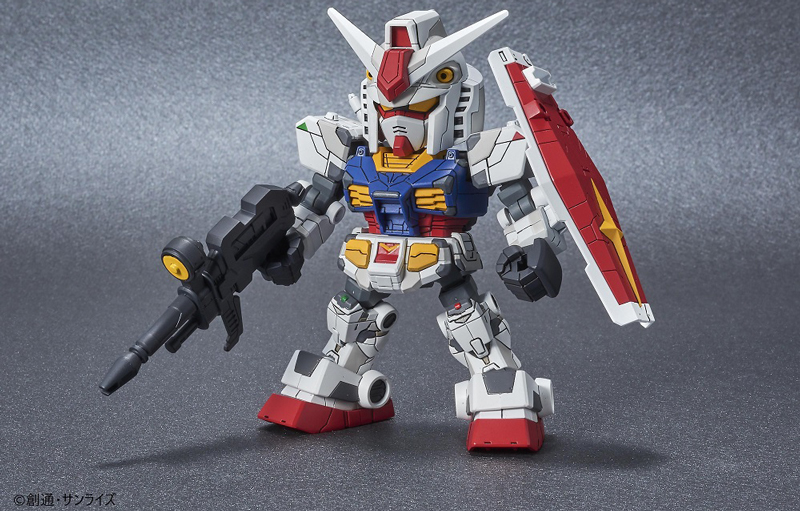