LG's V10 dual-stacked screen smartphone is coming to Singapore after all!

LG is bringing the V10 smartphone to Singapore after all 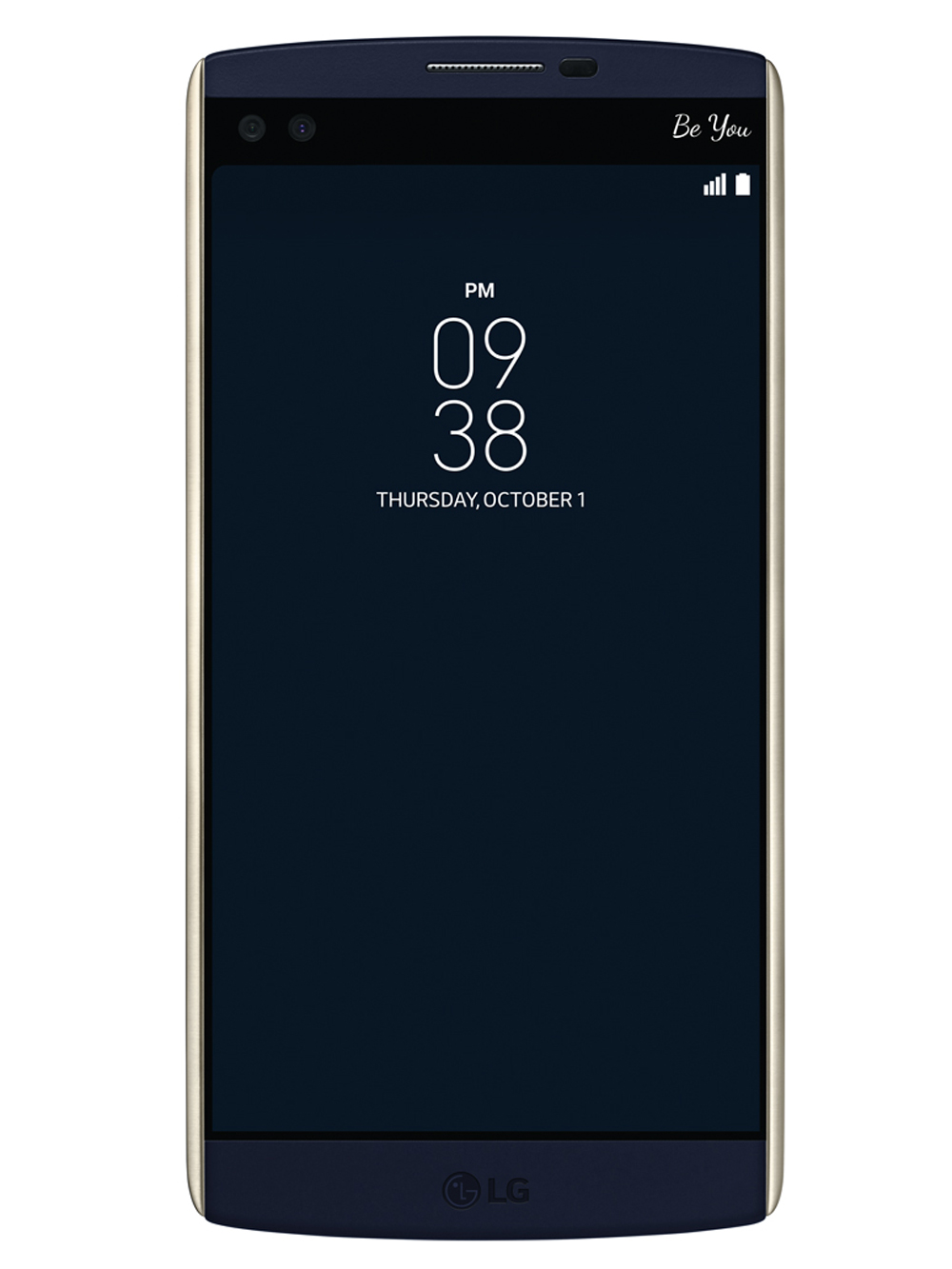 Remember when we said that LG had no plans to bring the dual screen, dual front camera V10 smartphone to Singapore during a November hands-on? Turns out, LG changed their mind on the matter. The V10, which was originally available to Korea before other continents, is actually making its way to our island after the New Year.

In case you need a recap on the key functions and what they do for you, you can read on and decide if LG made the right move to bring this smartphone to Singapore.

The LG V10, which is also the first of their new V series, touts a display strip called Second Screen that sits above its 5.7-inch QHD IPS display, and it comes with dual front cameras for capturing standard 80-degree selfies, or 120-degree wide angle selfies in one click. As a lifestyle device, the V10 also comes with some handy Manual Video recording tools.

The LG V10’s hardware is not something to scoff at. It comes with a Qualcomm Snapdragon 808 processor (which is the same processor found on the LG G4 and the BlackBerry Priv), powered by a 4GB RAM. The main screen is a 5.7-inch QHD (2,560 x 1,440 pixels resolution at 513 pixels per inch) IPS Quantum display. The Android 5.1.1 (Lollipop) OS smartphone also comes with 64GB internal memory (expandable by another 2TB using MicroSD), a removable 3,000mAh battery, and dual-SIM compatibility with 4G network support on both slots. 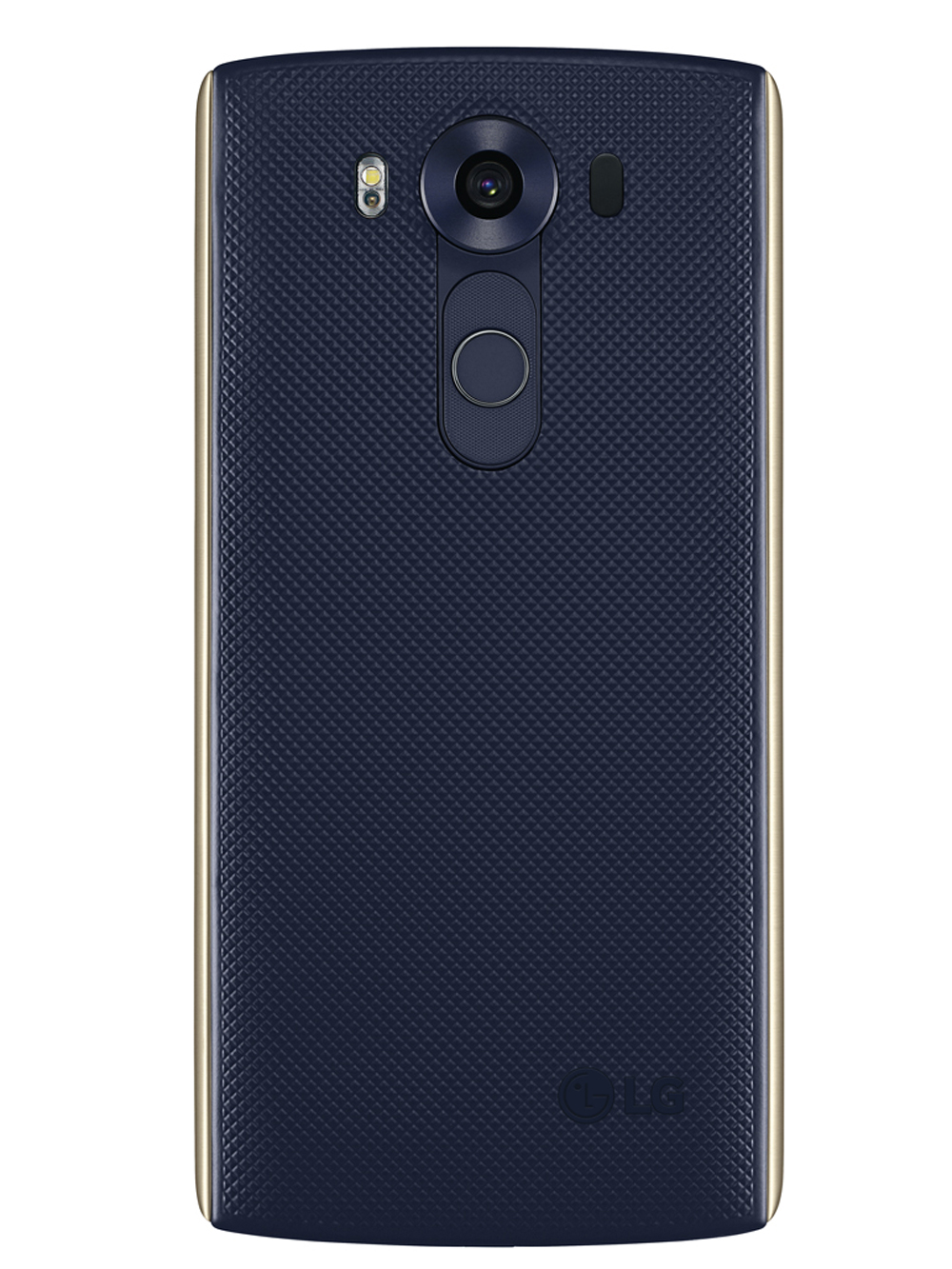 Physically, the V10’s frame (along the sides) is made of SAE grade 316L stainless steel, which is the same material used in making surgical tools. This makes the durable V10 one of the first LG smartphones use metal extensively for its chassis. The rear cover is made from a silicone-based polymer with a grid pattern for a secure grip, and LG claims that their rear is soft to the touch, yet highly resistant to nicks and scratches. Considering the materials used, we noticed how the 8.6mm thin phone is heavier than your typical smartphone, reported to weigh 192 grams, it is approximately 24% heavier than the LG G4.

Keen to know more about its Second Screen, dual front cameras, pricing and availability details? We fill you more details on the following page!

Join HWZ's Telegram channel here and catch all the latest tech news!
Our articles may contain affiliate links. If you buy through these links, we may earn a small commission.
Previous Story
WhatsApp could roll out video call feature for iOS users soon
Next Story
Hear your enemy from any direction with Logitech's G933 Artemis Spectrum wireless headset