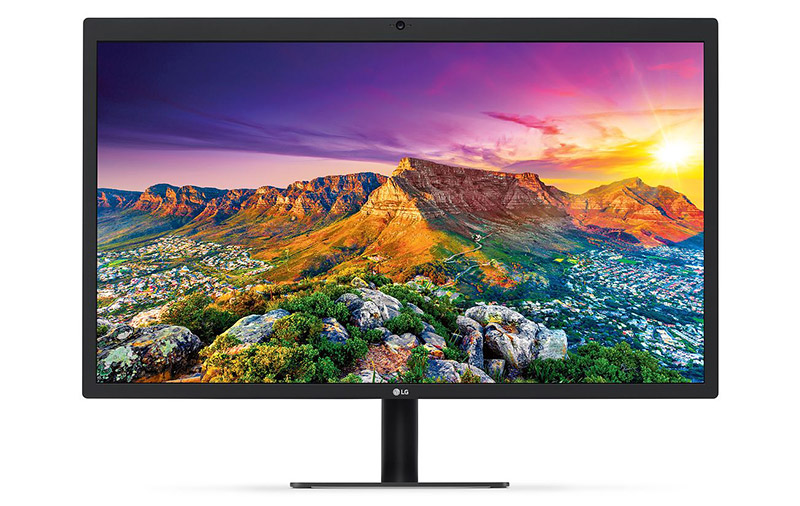 After a brief disappearance, Apple is again selling a 5K display made by LG through the Apple Store.

The display is also equipped with three USB-C ports (5Gbps) and supports video, data, and power over a single Thunderbolt 3 (USB-C) cable or USB-C cable. The additional support for USB-C (which is different from Thunderbolt 3 that also uses the USB-C connector) is the most important upgrade here as this allows the 5K display to be used with iPad Pro and MacBook portables that don’t support Thunderbolt. 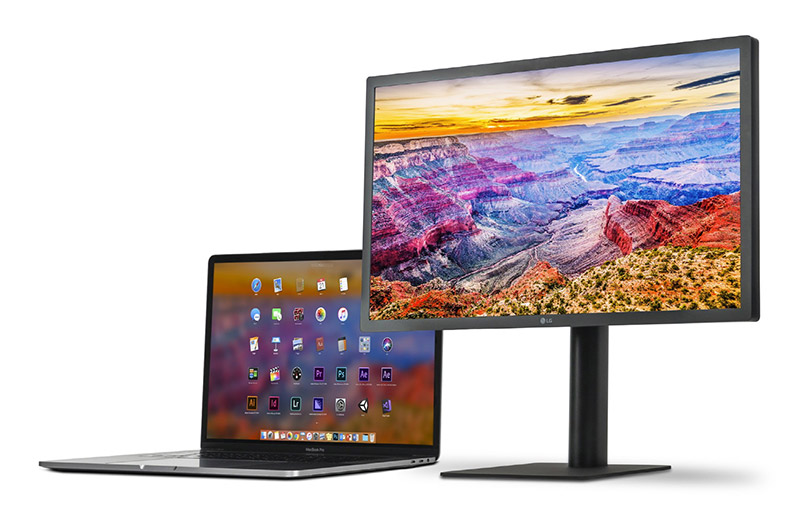 Additionally, the Thunderbolt 3 port can now carry up to 94W of power to power the monitor and charge other devices in the chain, up from 85W on the discontinued model.

For those who find a 27-inch monitor too big, Apple is also selling a 23.7-inch version with 4K resolution at S$1,019. And for those who want something bigger and better, there’s always the 32-inch, 6K Apple Pro Display XDR to look forward to.

Join HWZ's Telegram channel here and catch all the latest tech news!
Our articles may contain affiliate links. If you buy through these links, we may earn a small commission.
Previous Story
US$300 million Airbus plane requires "cold boot" remedy to bypass software bug
Next Story
Researchers have created a soft contact lens that changes its focal length from eye movements