LG's next smartphone to have f/1.5 aperture and dedicated AI button

LG's next smartphone to have f/1.5 aperture and dedicated AI button 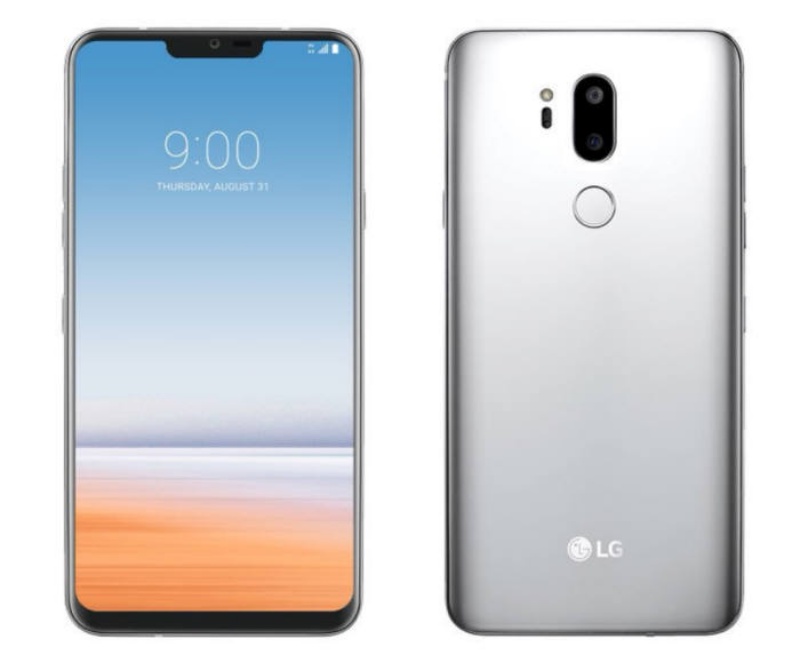 Based on ETNews' report, LG's next flagship smartphone - presumably the G7 - will sport a rear camera with f/1.5 aperture which will put it in the same league as the Galaxy S9/S9+. However, the G7 will not have a dual-aperture camera module.

LG is reportedly holding an event at the end of the month in Seoul to launch the G7 and retail availability is slated for mid May.

Join HWZ's Telegram channel here and catch all the latest tech news!
Our articles may contain affiliate links. If you buy through these links, we may earn a small commission.
Previous Story
Google rumored to be launching a mid-range Pixel phone for emerging markets
Next Story
You can now use an external graphics card with your MacBook Pro or iMac