Is this LG's next flagship smartphone?

Is this LG's next flagship smartphone? 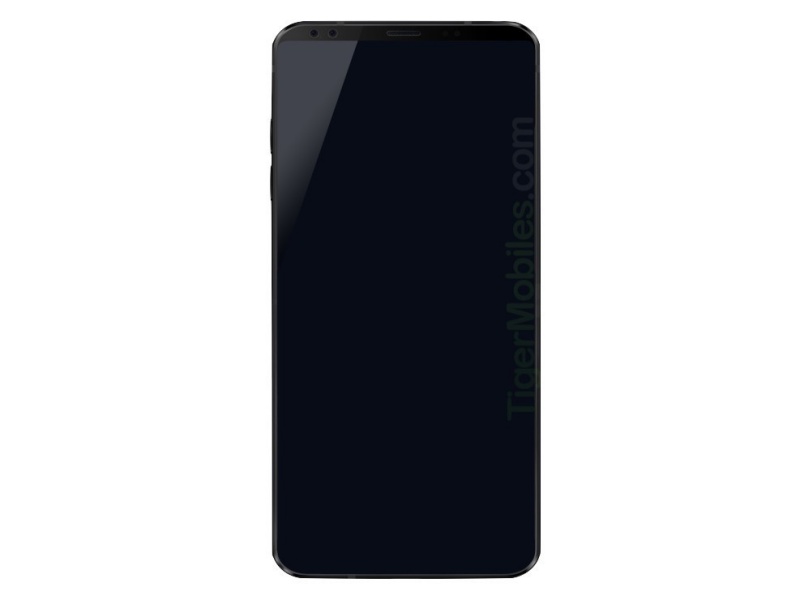 LG might be delaying the launch of its flagship smartphone to March, but that didn't stop renders from appearing on the Internet.

Spotted by TigerMobiles, the purported render of the phone confirms an 18:9 aspect ratio for the display and an almost bezel-less design. There is a pair of front-facing cameras on the top left corner.

The next phone might not be called the G7 as the company is rumored to be re-branding the G series to better compete with Apple and Samsung. Other rumored specs include a Qualcomm Snapdragon 845 and dual rear cameras.

Join HWZ's Telegram channel here and catch all the latest tech news!
Our articles may contain affiliate links. If you buy through these links, we may earn a small commission.
Previous Story
Cherry unveils low profile RGB switches at CES 2018
Next Story
HTC to unveil a new U11 phone model tomorrow