Are OLED displays too pricey for your home? LG’s latest LCD televisions have just been unveiled in time for CES 2017, and these new "Super UHD TVs" with 4K UHD resolution (3,840 x 2,160 pixels) and HDR support feature a new color tech that aims to keep LCD displays relevant for a (long) while more, all without the OLED price tag.

LG has unveiled three models – the SJ9500, SJ8500 and SJ8000 TVs – and these UHD LCD TVs boast something LG calls "Nano Cell" technology, along with support for a wide range of HDR standards. 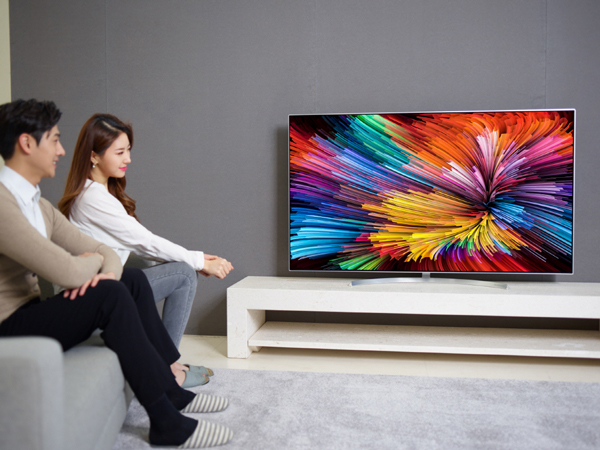 The Nano Cell technology basically refers to these new particles in the TVs, and which only measure approximately 1nm in diameter. According to its makers, these uniformly-sized nano particles enable the SJ9500, SJ8500, and SJ8000 to have wider viewing angles than even Quantum Dot-based LCD TVs (in short: Samsung's SUHD TVs). Nano Cell also enhances color purity of the projection and offers accurate colors by absorbing surplus light wavelengths – such as the greens that blend with yellow or blue wavelengths.

As such, LG claimed that its Nano Cell technology has the viewing angle advantage over conventional LCD alternatives. It has “consistent colors at wider viewing angles with virtually no color difference” for viewers seated directly in front of, or seated at an angle of 60 degrees from a Nano Cell LCD display.

Besides better viewing angles and more accurate colors, the upcoming LG UHD HDR TVs also pack a host of handy features. There’s WebOS 3.5 built in if you like the smart, Internet-capable aspect of modern TVs. They also conform to BT.2020 parameters for 4K displays, along with support for Dolby Vision and has a Technicolor Expert Mode, with support for Advanced HDR. There's also an Active HDR feature that allows the TVs to process the HDR picture frame-by-frame and inserts dynamic data where needed. 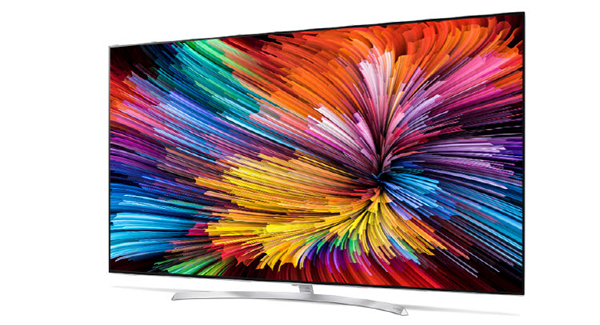 The new LG Super UHD TVs come with a crescent-shaped stand. Paired with the 55-inch SJ9500 that measures just 6.9mm at its slimmest point, LG says it creates an illusion where it looks like the TV is floating off a table top. Other new features include an improved Magic Remote, a new Magic Link feature for quick assessing of content, and an enhanced Magic Zoom for easy close-ups of any part of the screen.

Prices of the SJ9500, SJ8500, and SJ8000 4K UHD HDR LCD TVs are not yet available, but LG is one of the first to unveil its new 4K TVs during this CES 2017 week, and we’re keeping an eye out for its rivals’ responses. We will update with availability and pricing once LG releases more detail.

Join HWZ's Telegram channel here and catch all the latest tech news!
Our articles may contain affiliate links. If you buy through these links, we may earn a small commission.
Previous Story
The ASUS ZenFone AR is a Project Tango phone that merges AR and VR
Next Story
The super-thin Dell S2718D is capable of HDR and has USB-C connectivity that supports power delivery