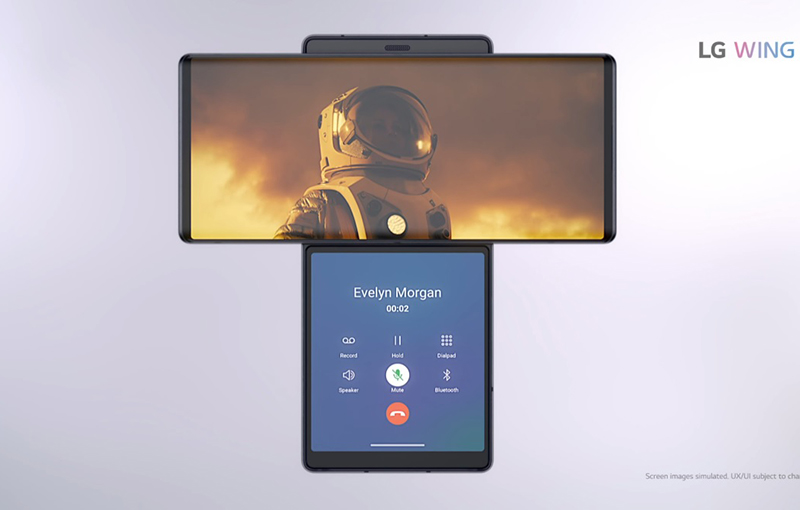 LG has decided to pull out of the smartphone business according to The Korea Times.

Industy sources claim the South Korean company recently decided to pull out of the smartphone business  after failing to reach agreement with several interested buyers which include Vietnam's Vingroup. The Korea Herald reported more than a week ago that not much progress had been made with potential parties. LG is believed to be making an official announcement at its board meeting on 5 April.

An LG Electronics official said there is nothing to comment on and "every possibility is open". He added that the specific direction of the mobile communication business will be announced.

In January this year, LG CEO Kwong Bong-seok sent an internal memo to employees informing them of the need "to make a cold judgement and the best choice" for the smartphone business. The company was considering all possible measures, including sale, withdrawal and downsizing of the smartphone business.  Its upcoming flagship phone is also reportedly put on hold.

Join HWZ's Telegram channel here and catch all the latest tech news!
Our articles may contain affiliate links. If you buy through these links, we may earn a small commission.
Previous Story
Sony schedules a new product announcement on 14 April
Next Story
Poco brings both the F3 and the X3 Pro to Singapore