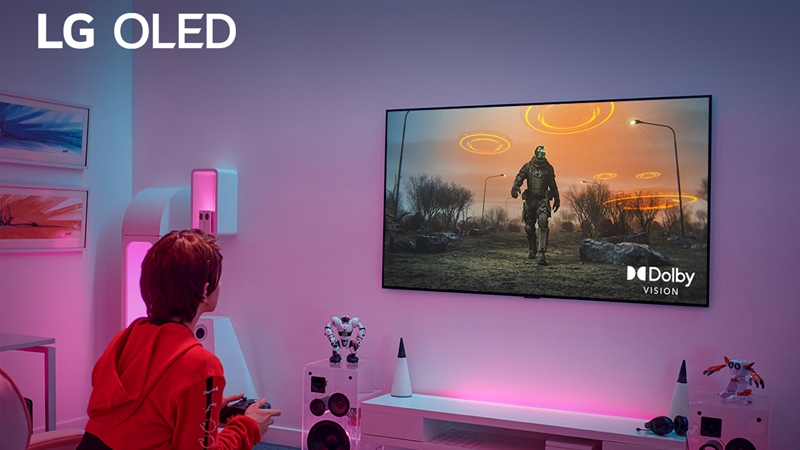 With big-budget games such as Battlefield 2042 fast approaching, it's a great time for console gamers to take stock of their "visual situations". And by that, we specifically mean monitors and TVs. After all, you'll only be getting half-baked experiences with a half-baked display, but if you happen to already own a G1 or C1 series TV from LG, chances are you're already in the clear by default.

According to LG Electronics' latest press release, they've just pushed out a hefty new firmware update (version 03.15.27) for all G1 and C1 series OLED TVs that not only allows them to support Dolby Vision HDR at 4K 120Hz but also makes them the first TVs in the world to do so. Putting aside all the technical jargon, this means these TVs are all set up to provide even better gaming experiences on compatible platforms, which is in line with the company's angle to provide seamless, amazing and ultra-responsive gameplay experiences for users. Now you don't have to choose between enjoying great video quality or wanting ultra-smooth gameplay -- you can have both. 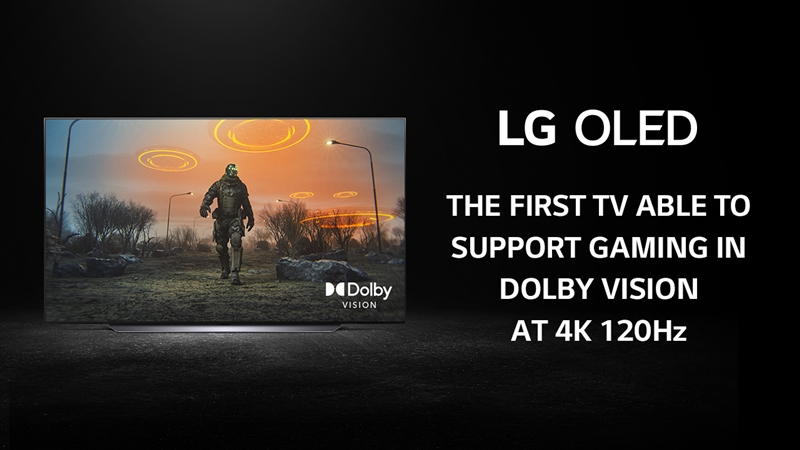 Fortunately, the firmware update won't be limited to these two TV ranges. The team at LG is already prepping a similar "upgrade" for other premium TV models in the company's 2021 catalogue, including the OLED Z1 series, the QNED Mini LED QNED99 series and the NanoCell NANO99 series. These three aforementioned series are scheduled to receive their respective updates later this July, with more TVs being added to this list over time. 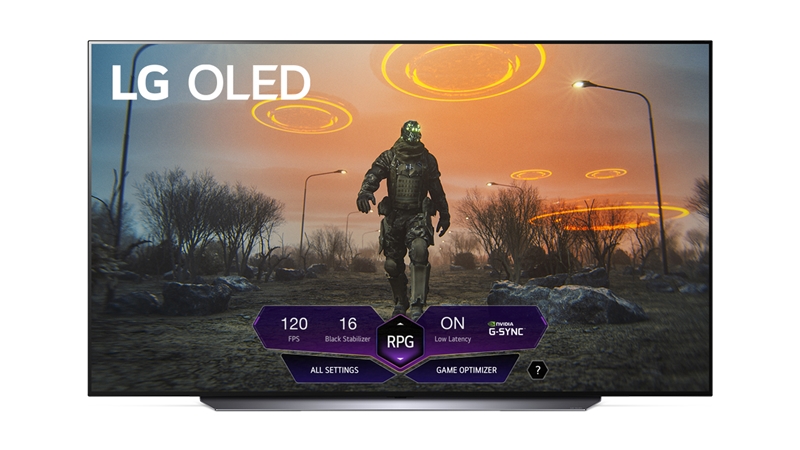 Apart from the Dolby Vision HDR @ 4k120 support, the update also tosses in the new Game Dashboard feature for TVs equipped with Game Optimiser. This feature takes the form of a floating onscreen menu that not only displays the current TV settings but also allows users to switch between different gaming configurations, such as Standard, FPS, RTS and RPG modes. Additionally, they will also be able to toggle between other active settings like black stabiliser and variable refresh rate (VRR) from this same interface.

If you need a top-notch TV that also great at cutting edge games, you can't go wrong with the new LG 2021 OLED TV lineup (check out how the A, B, C, G and Z series differ). For more details on the new features that the new TVs boast, head over to this report.