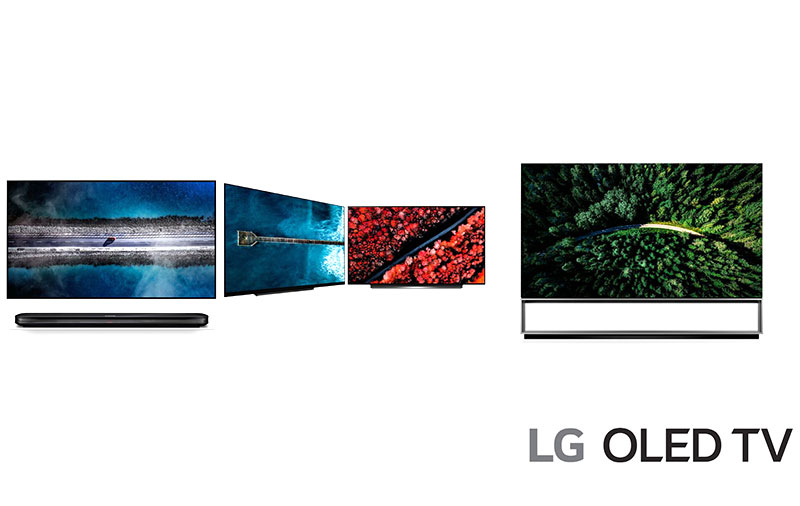 In addition to Samsung and Vizio, LG has also announced that its 2019 TVs are going to support Apple’s AirPlay 2 wireless streaming technology.

For those hearing AirPlay for the first time, this is Apple’s proprietary Wi-Fi streaming protocol for audio and video. If a device such as an AV receiver, a speaker, and now, a TV supports AirPlay 2, you can easily share videos, photos, music, and more from your Apple devices to it directly without jumping through hoops.

LG's new TVs will also support HomeKit, which means you can control the TV using the Apple Home app or by asking Siri.

It’s interesting how Apple isn’t here physically at CES, but its presence is felt from the very first day. 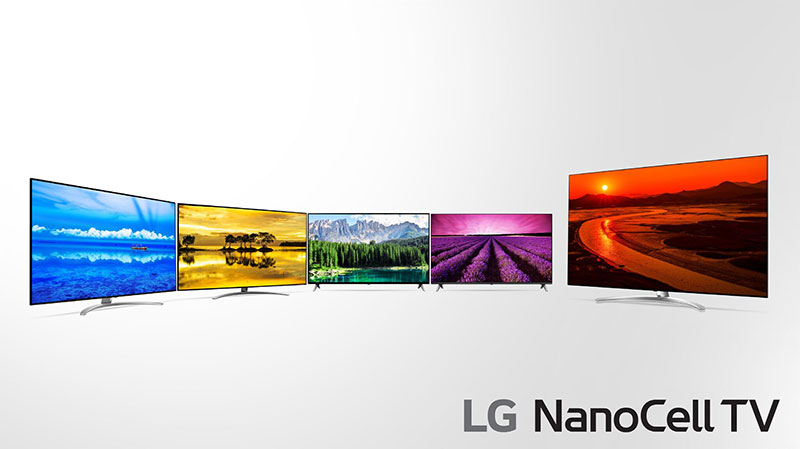 Join HWZ's Telegram channel here and catch all the latest tech news!
Our articles may contain affiliate links. If you buy through these links, we may earn a small commission.
Previous Story
The LG Signature R 4K OLED TV will roll into a 100W Dolby Atmos speaker base when you're not using it
Next Story
Samsung likely to report first profit drop in two years due to China slowdown